WHAT IS THE GEORGIA EROVNULI LIGA 2?

The Georgian Erovnuli Liga 2 is formerly known as the Pirveli Liga. The competition was founded the same year as the Erovnuli Liga in 1990.

This is the second tier of professional football in Georgia, which is under the top league- Erovnuli Liga and above the Liga 3. 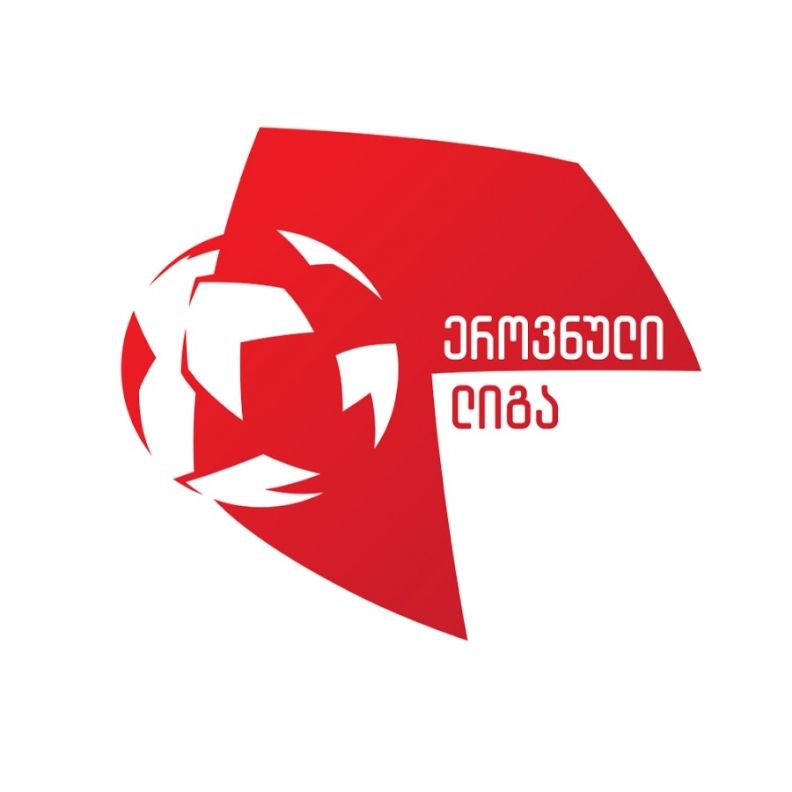 WHAT IS THE FORMAT OF THE EROVNULI LIGA 2?

There are 10 clubs taking part in the league each season. The winners are promoted to the Erovnuli Liga the next season while the runners-up and the third-placed team enter the Promotion Play-off. The better team has a chance to join the Conference League first qualifying round.

The last-ranked team is automatically relegated to the Liga 3, and the best team in that league replaces this 10th team in the following season. Besides, the 8th and 9th teams also play in a two-legged tournament against respectively the third and the second-ranked team of the Liga 3.

WHICH TEAMS ARE PLAYING IN THE GEORGIA LIGA 2?

The 2022 Erovnuli Liga 2 is the 34th edition of the Liga 2. The league started on 1 March and is scheduled to finish on 2 December 2022. There are 10 teams participating in the season.

This season, there are some players playing very well in the league. We can mention Tamaz Makatsaria, Cheikne Sylla, Data Sitchinava, Giorgi Koripadze, and Beka Gvaradze. They are all young and talented goal scorers who can satisfy any fan of Georgia football.

TITLES BY CLUBS THROUGH THE YEARS

The title is equally divided for teams taking part in the league. Each team always tries its best to get the highest title. Sioni Bolnisi is the defending champion team in 2021.

Don’t forget to update the newest information about the league on Betimate frequently! Details of Georgia Evrovnuli Liga 2 Predictions, standings and results are all clearly and quickly displayed.