WHAT IS THE FOOTBALL LEAGUE GREECE?

The Greece Football League is known as the third highest professional league in Greece. It is under the promotion/relegation system between the Super League 2 (the Second Division) and the Gamma Ethniki (the fourth Division).

The name Football League has been officially used since 2010 with many changes in its format as well as level in the Greek football league system. 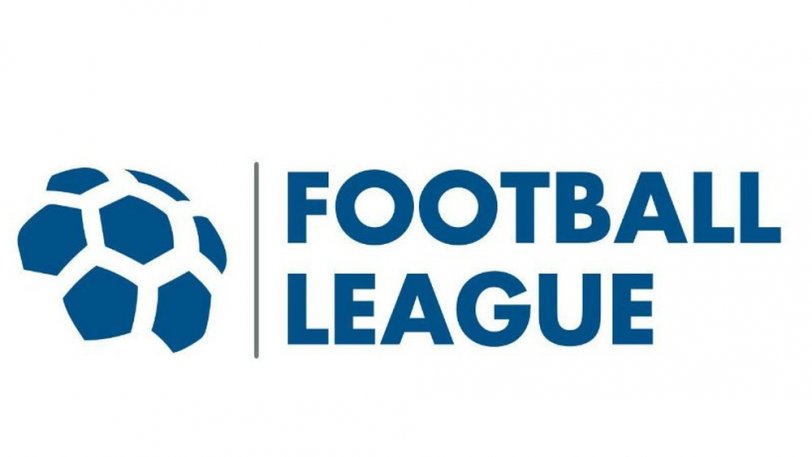 HISTORY OF THE GREECE FOOTBALL LEAGUE

Initially, the league worked as the second tier of the Greek football league system with the name Beta Ethniki. It was formally established in the autumn of 1962so as to replace the informal Greek FCA Winners' Championship, which has tried various experimental formats towards founding a second national football division at that time. The teams are taken part in under the condition of disengaging from their local football club associations’ championships.

When the league became professional, the Greek Professional Football Club Association took over the league as the competition’s organization from the Hellenic Football Federation (HFF).

In August 2010, the Beta Ethniki has officially renamed the Football League Greece.

HOW DOES THE FOOTBALL LEAGUE GREECE WORK?

At present, there are 20 clubs competing in the Greece Football League. They play each other in a home and away series. At the season end, the four last-ranked teams are relegated to the Gamma Ethniki while the four best teams are automatically promoted to the Super League 2. However, all teams in the Football League can take part in the Greek Cup with no condition.

The 2020-21 Football League Greece is the second season as the third tier of Greek football. The league is taken part in by 20 teams in North and South Groups. Due to the Covid-19 second lockdown in Greece, the league started later than its schedule. The first game was played on 27 March 2021 instead of in November 2020.

Trikala are the defending team. They won their 5th title in the league in the 2019-20 season. 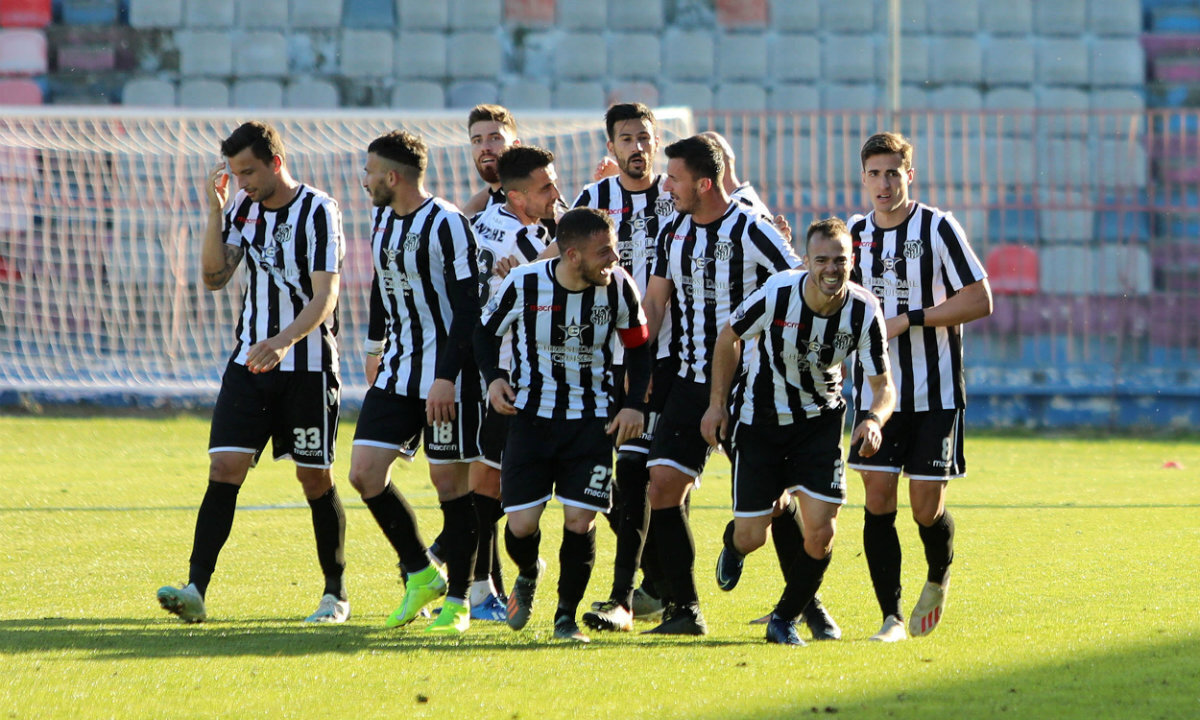 Trikala are the champions of the 2019-20 Football League

Here is the Greece Football League Table of Winners since 1983. Panachaiki are having the most titles from the beginning season with 6 winning times. Both Apollon Smyrnis and Trikala rank second with 5 titles in the league. Trikalaare the defending champions with their victory in the 2019-20 season. That was also the first edition after the Football League became the third tier.