Free football predictions and tips for Italy Serie A

SERIE A - THE PRIDE OF ITALIAN FOOTBALL

Serie A is the greatest Italian football championship where all Italian clubs want to have the prestigious Coppa Campioni d’Italia trophy and the noble Scudetto title. After more than 90 evolving years, Serie A has become one of the biggest football tournaments with the appearance of the strongest teams, the best scores and gigantic fan bases. Have you known much of this impressive championship? Let’s explore it right now with Betimate!

Italy Serie A is one of the Big Five in world football, therefore, Serie A Predictions are what football fans around the world care about whenever a new season comes.

WHAT IS SERIE A?

Serie A is also called Serie A TIM because of the sponsorship reason. This is a professional league competition for football clubs that have the highest achievements in the Italian football league system. Serie A is considered one of the best football leagues in the world, and it is often described as the most tactical national league.

In 2020, the competition was the world's strongest national league according to IFFHS, and it was ranked third place among European leagues following UEFA's league coefficient, just behind La Liga and the Premier League. The performances of Italian clubs in international football arenas such as the UEFA Champions League, the Europa League in recent years proved the real strength in football of this country. 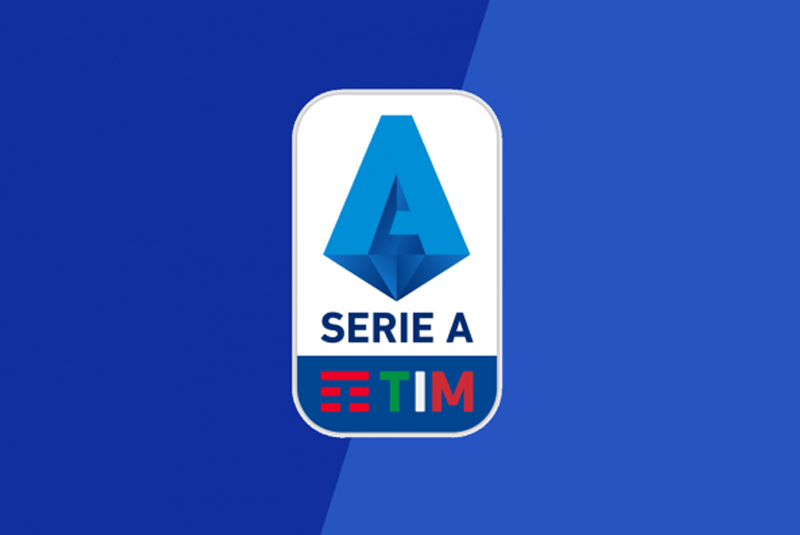 The current Serie A competition began from the 1929-30 season. From 1898 to 1922, the league was organized into regional groups. Because of ever-growing teams attending regional championships, in 1921, the Italian Football Federation(FIGC) split the CCI( Italian Football Confederation). After they reunited, they created two interregional divisions renaming Categories into Divisions and splitting FIGC sections into two north-south leagues. In 1926, due to internal crises and fascist pressures, the FIGC changed internal settings, adding southern teams to the national division, ultimately leading to the 1929–30 final settlement.

The Serie A Championship title is referred to as the scudetto ("small shield") because, since the 1923–24 season, the winning club will get a small coat of arms with the Italian tricolor on their strip in the following season.

HOW IS THE FORMAT OF THE SERIE A CHAMPIONSHIP?

For most of Serie A's history, there were 16 or 18 clubs competing in the league. However, there have been 20 clubs altogether since the 2004-05 season. The 1947–48 season was the only season played with 21 teams for political reasons, following post-war tensions with Yugoslavia. Teams play each other twice, once at home and once away in a round-robin format.

During the season, each team will play 38 matches in a round-robin format. The top 4 teams of Serie A have the right to directly participate in the group stage of the Champions League. The finishing 5th team and the winner of the Coppa Italia, qualify for the UEFA Europa League tournament. The sixth or the seventh-ranked club (depending on the Coppa Italia winner's performance) joins the preliminary round of the UEFA Europa Conference League. The three teams at the bottom of this group will be relegated to the Serie B tournament in the following season. In accordance with that, the two winning teams in Serie B and a winning team in the play-off round from 3rd to 8th rank of Serie B will have tickets to take part in Serie A in the next season, replacing the three losing teams in the current season. This is considered one of the fierce rounds of competition, bringing many opportunities for teams in that category.

Matches are played every weekend throughout the season except when there's a scheduled break for international fixtures so that games must be played over the course of the season. Two games are usually played on Saturday evenings with one early kickoff and another late kickoff. The rest of the matches are played throughout Sunday and on Monday. There are midweek fixtures at intermittent periods throughout the season, with nine matches generally played on Wednesday evening and the remaining fixture on Thursday. 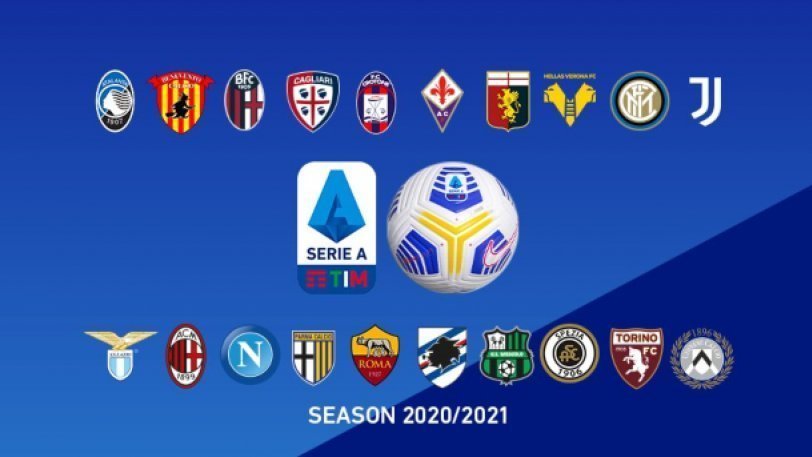 From 2005–06 season, if two or more teams are tied in points, the deciding tie-breakers are given as follows:

WHERE AND WHEN IS SERIE A PLAYED?

Each year, the Serie A schedule is changed up to the decision of the founders and the specific condition of the country. In the 2020-21 season, the tournament was defined to start on September 19th, 2020, and finish on May 23rd, 2021 on home and away pitches of participating teams.

TOP 10 CHAMPION CLUBS IN SERIE A

Among Serie A winners, the most successful club is Juventus with 36 championships, followed by both Milan and Internazionale(Inter Milan), with 18 championships. From the 2004–05 season onwards, an actual trophy was awarded to the club on the pitch after the last turn of the championship.

The trophy, called the Coppa Campioni d'Italia, has officially been used since the 1960–61 season, but between 1961 and 2004 was consigned to the winning clubs at the head office of the Lega Nazionale Professionisti.

FAQs OF SERIE A

How do I watch Serie A?

ESPN+ is the home of Italy Serie A in the United States, with select matches also featuring on the company's linear networks (ESPN, ESPN2, ESPNEWS, ESPN Deportes). Over 340 Serie A matches will be shown on ESPN+ over the course of the 2020-21 season, with a Match of the Week airing on ESPN, ESPN2, or ESPNEWS. Additionally, several matches throughout the season will feature in Spanish on ESPN Deportes.

Who are the best teams in Serie A now?

Visit our website for more updates about this prestigious league as well as get free Italy Serie A Predictions!