What is the Japan Football League?

The Japan Football League is simply known as the JFL. This is the fourth level of the Japanese association football league system, which is ranked below the three best divisions of the professional J-League named J1 League, J2 League, and J3 League.

To get the latest news of the JFL this season, please focus on Japan Football League Predictions right now! 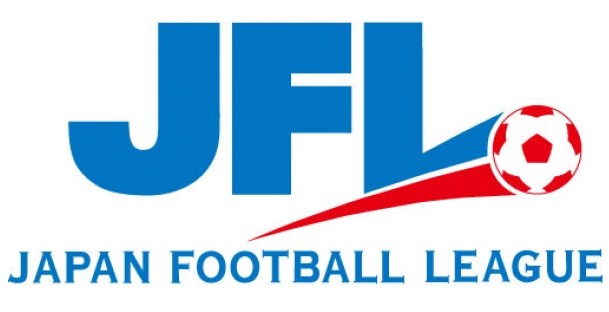 The Japan Football League began in the 1999 season, along with the J2 League. In principle, the JFL is equal to a J3, but in fact, it is considered a 4th division. After the 2013 season, ten of the league's 18 teams joined the newly formed J3 League, resulting in yet another reduction. Since 2014, it has also dropped a notch, becoming a fourth-division league.

How is the Format of the JFL?

The JFL is played in a one-stage double round-robin format, where the team with the highest points is announced the champion. After a season, an impressive team will be promoted to the J3 League. On the other hand, the worst-ranked teams will be relegated to a site of Japanese Regional Leagues.

From 2014 to 2018, the Apertura and Clausura system was applied, with two winners of each stage competing for the championship in the playoff. Since 2019, a single table with a double round-robin system has been used for 30 matches each season.

Which Teams are playing in the 2021 Japan Football League?

The 2021 JFL is the eighth season of the new JFL as the fourth tier in Japanese football. For the first time, there are 17 clubs joining a JFL edition.

Due to the impact of the Coronavirus, the 2020 season was only operated in the second half-season. As a result, only  Tegevajaro Miyazaki was promoted to the J3 instead of the promotion of the 2 best teams as usual. In addition, FC Tiamo Hirakata and FC Kariya won promotion to the JFL by qualifying in the top two slots of the 44th Regional Pro Series.

Champions of the JFL over the years

All-time Best Goalscorers in the JFL