After failing to qualify for the World Cup in 2018 and being eliminated in the first round of Euro 2020, the Dutch have come back strongly to win tickets to the world's biggest football festival, which will be held in Qatar at the end of November. Coming to the World Cup in 2022, the Netherlands is expected to bring many special things. 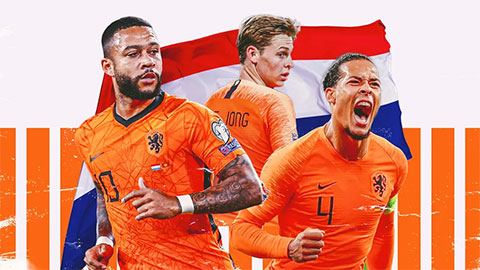 The Dutch team is now a collection of experienced players and talented young players. Virgil van Dijk has confirmed his level, and although he has fallen more or less, the Liverpool midfielder is still a big star, promising to help the "Orange Whirlwind" stop the best strikers. 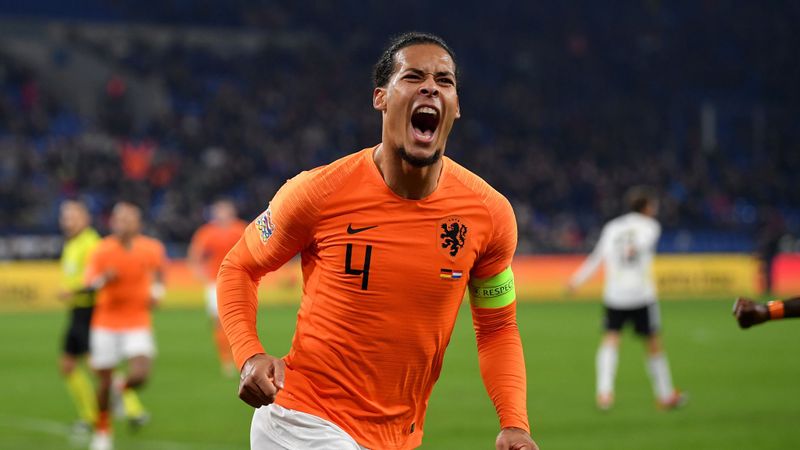 In addition to Van Dijk, the Netherlands has another outstanding player in midfielder Frenkie de Jong, who is widely anticipated by Dutch fans. Although he has to sit on the Barcelona bench for a long time, he is gradually finding his place in the Catalan club squad. This 25-year-old midfielder always knows how to shine when he plays for the Netherlands. On the national team, De Jong is being evaluated as a player with the most personal technique and creativity. He is expected to become the leader of the middle line of the Tulip Country team and can maximize his excellent "dealing" ability. The World Cup of 2022 is also an opportunity for him to demonstrate his value and introduce himself to Barcelona’s coach. 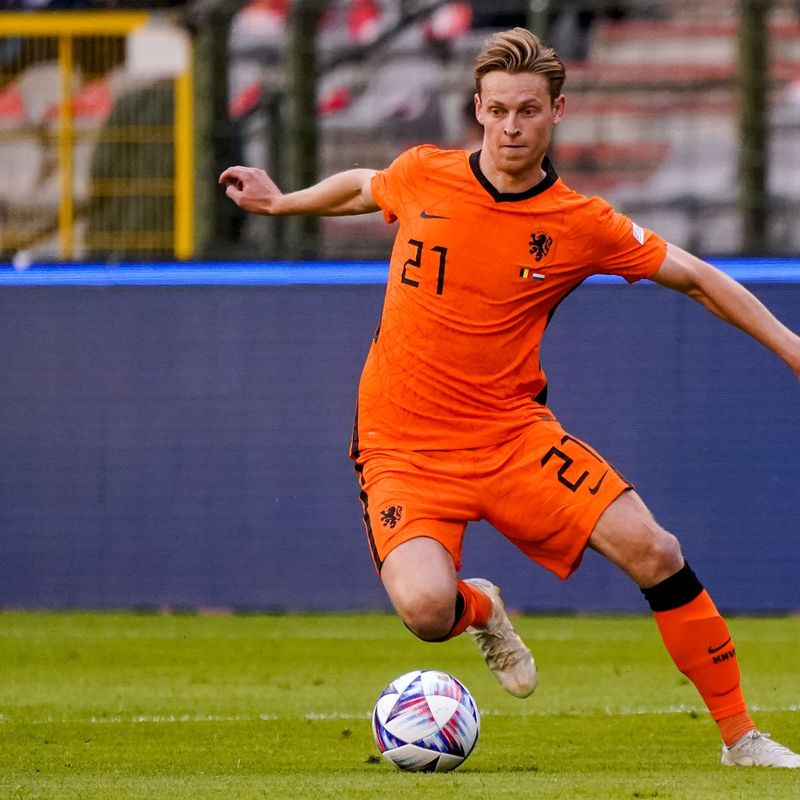 The comeback of Louis van Gaal

After the Netherlands was humiliatingly eliminated by the Czech Republic in the 1/8 round of EURO 2020, Frank de Boer got the sack, and Van Gaal accepted the invitation to return to "save" the team. The 71-year-old veteran strategist has gradually helped the Oranje regain their position, specifically helping the team win tickets to the convincing 2022 World Cup finals.

The comeback of Louis van Gaal is promising because he always brings unexpected solutions and sometimes even goes against the standards of a team and a culture.

However, thanks to the "crazy" approach, the Netherlands is able to maintain and develop its long-standing football position. When Van Gaal called up a list of 23 Dutch players for the 2014 World Cup, there were many people who had doubts about the squad. It is a young, strange, inexperienced, and defensive squad. Up to 11 of the 23 players called up that year did not play for the national team more than 15 times; 10 of the 23 were playing domestic football; and only 8 of the 23 were playing in Europe's top five leagues at the time.

Public confidence in Van Gaal was extremely low. However, in this tournament, the Dutch's pragmatic, melee, unfancy but effective play style helped them win their group. Furthermore, players on the 2014 World Cup squad have had individual success. 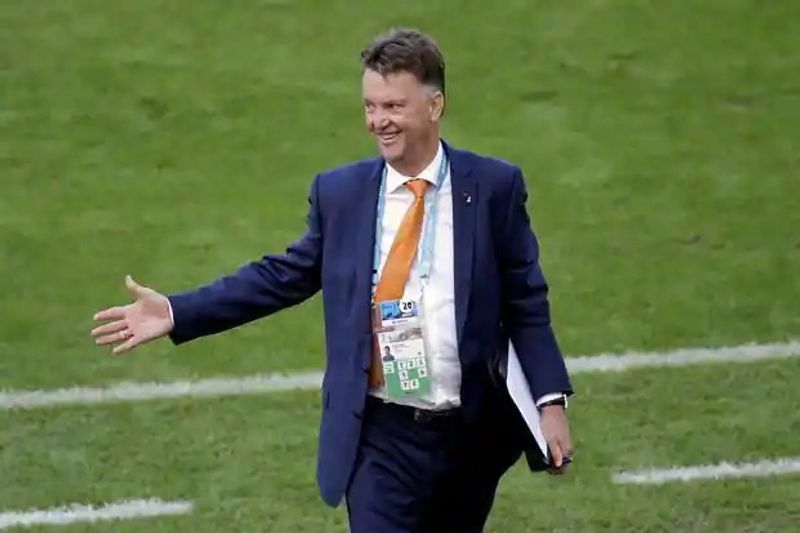 "Surprise" is still an adjective to describe the Dutch preliminary list that Van Gaal will bring to the World Cup in 2022. Twenty of the 39 names on this list have had fewer than ten meals, and five of them have never been introduced to an international audience. Even if reduced to the 26 best players, there will only be 3 who have the statistics of 50 or more appearances (Cillessen, Depay, and Bilnd).

The World Cup of 2022 will be the most special for coach Louis van Gaal.

"I am richer than anyone I know because my life experience has been full of different emotions." "The 2022 World Cup will be the last time I am on the world football map, and I want no one to forget how well my Netherlands played when I leave," Van Gaal said. 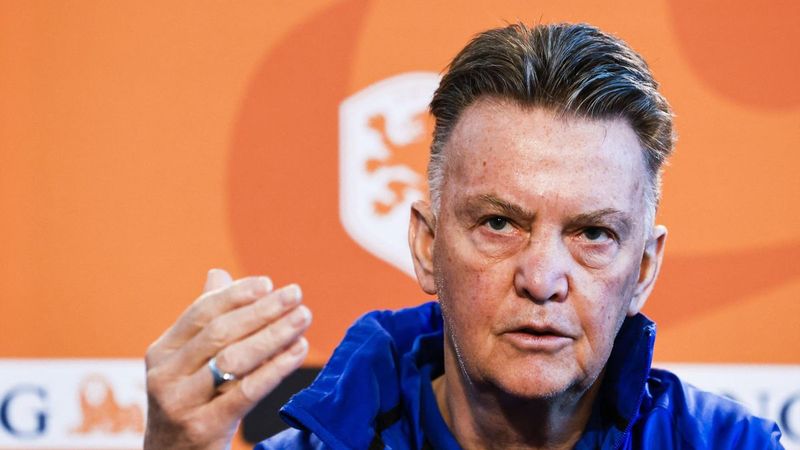 For more than a year, Van Gaal battled prostate cancer. He had to undergo 25 different radiation treatments in the last ten months. But illness could not stop the man who has devoted four decades to the coaching profession. The World Cup of 2022 is considered the last football dream of this great coach, and it will be a memorable thing in his life despite the result for the Netherlands.

"Orange fever" in the stands 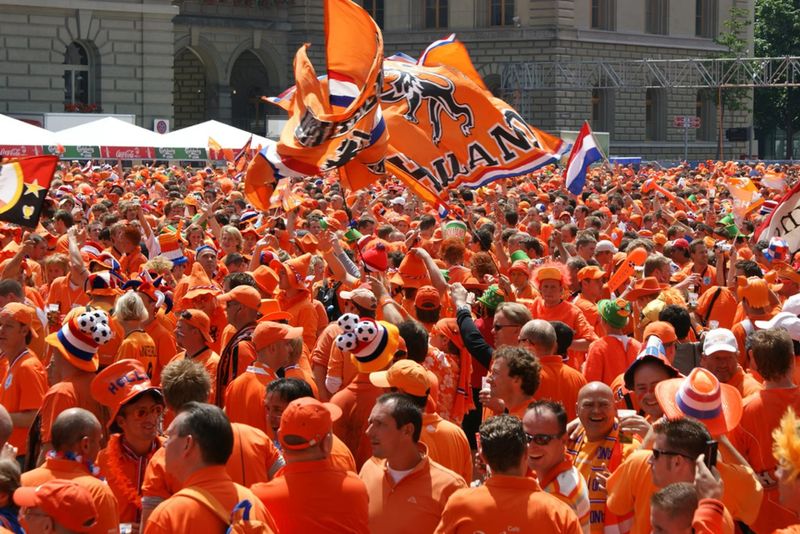 Fans are no longer unfamiliar with the term "orange fever." It is not only the Dutch subname, but also words to describe the football spirit of the Dutch fans.

The World Cup is the biggest football festival on the planet, and with the Netherlands. After having just won their ticket back to the finals after the absence of the 2018 World Cup, their fans are sure to create a fiery atmosphere on the pitch. stands in Qatar.

"Orange fever" describes how people tend to get it during the World Cup. This fever is extremely contagious, and once infected, the disease will only go away after a few days. Symptoms of infected places are bars, shops, houses, and offices that have decorated the inside and outside with orange flags and posters. The wall is also painted orange. And every time the Dutch win, the fever temperature rises!

The Orange Fever will be a special thing for the World Cup in 2022.

The Netherlands is in an “easy” group. 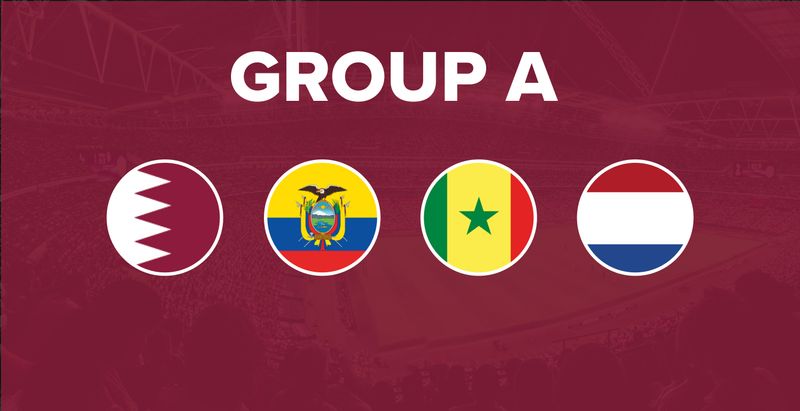 In the 2022 World Cup, the Netherlands is in Group A with hosts Qatar, Ecuador, and Senegal. These are all much weaker opponents than Oranje, both in terms of reputation and class. If they kick properly, Van Gaal's teachers and students are fully capable of winning all nine points to move on to the knockout round, where they will face the second team in Group B.

Although they have special things, however, there are many challenges that they need to overcome. They are also contradicted by history. They have reached the World Cup final three times but have yet to win a title. As the 2022 World Cup approaches, the Netherlands will have advantages but will also face numerous challenges. However, if it is adversity, will the championship title go to the person who specializes in overcoming adversity? 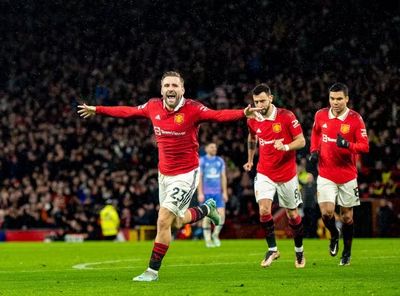