Despite having a poor season at Manchester United, superstar Cristiano Ronaldo is still included on Portugal's roster of 26 players who will compete at the 2022 World Cup. 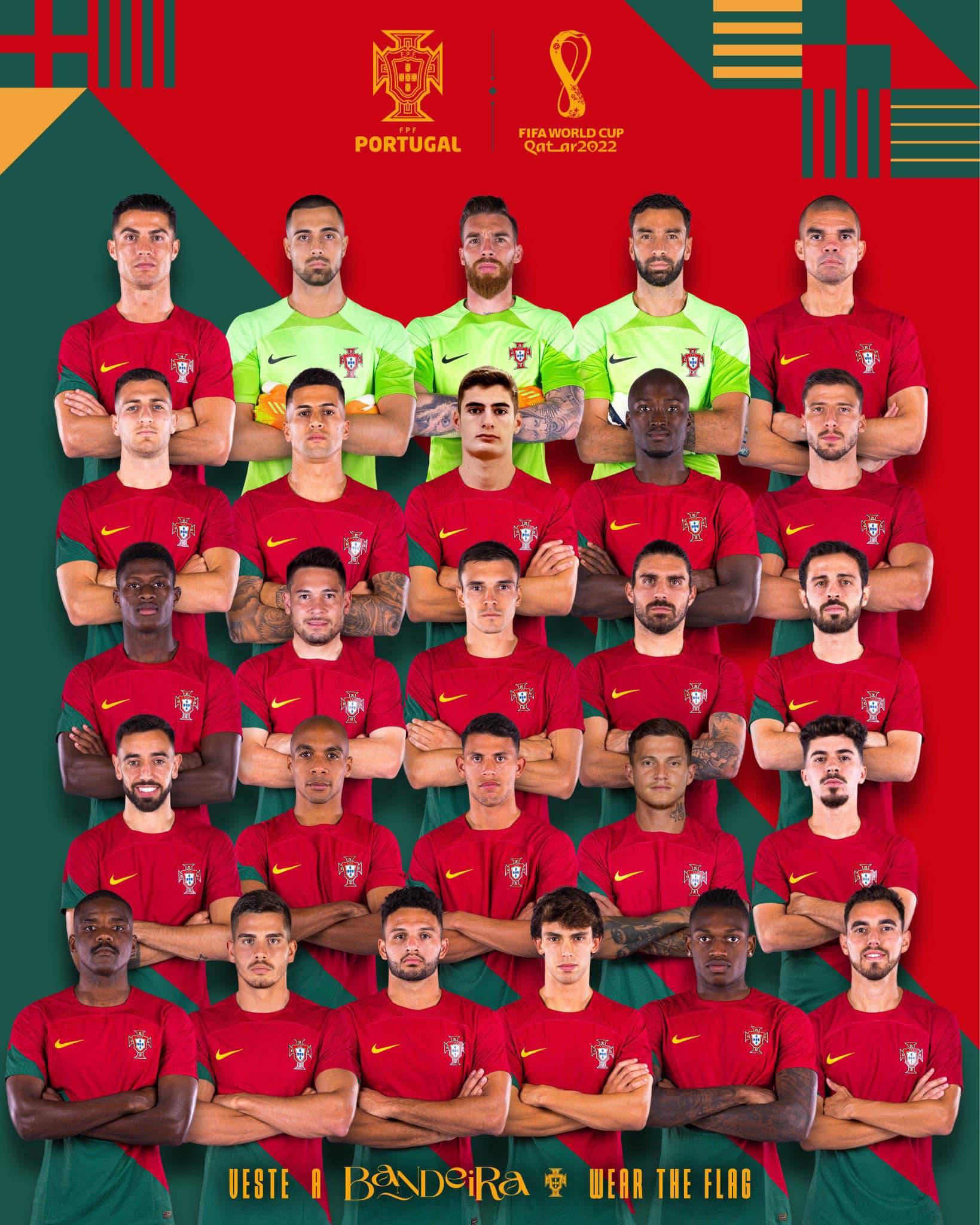 Santo were placed in Group H with South Korea, Ghana, and Uruguay. Although they were put in a difficult group, they are likely to advance to the knockout rounds, barring a huge upset, considering the resources they have available. How far do you think Portugal will advance in Qatar with the 26 players already committed?

Santos should be concerned about goalkeeping in Qatar. There are many possibilities available, but none of them can be ranked as the greatest in the world. Rui Patricio, a seasoned goalie, has typically been the first choice, but he makes mistakes. Diogo Costa, a young goalkeeper for Porto, is renowned for his agility in goal but lacks the experience of competing on the biggest platforms. He might have the chance to take the initiative and formally introduce himself to the world in Qatar. Jose Sa of Wolves, who is most likely Santos' third choice, has not yet played for his senior national team.

Portugal has a strong defense line, captained by Ruben Dias of Manchester City. Pepe, a candidate with prior experience, is most likely to be his partner. Despite his experience, Jose Fonte has been left out, along with Tiago Djalo's versatility and players like David Carmo and Ferro. Joao Cancelo is the right-back of choice, but Diogo Dalot, who has excelled for Manchester United this season, may challenge him for a starting spot. Nuno Mendes should start on the left side. Santos, though, has a lot of options because Cancelo can also play there and there are a number of other contenders, like Raphael Guerreiro of Dortmund. There is a wealth of talent that some huge names have missed out on!

Portugal has a lot of high-quality items in the center as well. Bruno Fernandes, Ruben Neves, and Bernardo Silva should be the top three. Santos, however, has a lot of reassuring choices if he wants to juggle the situation in the center. Young and promising performers Vitinha and Matheus Nunes are on the roster, and William Carvalho offers more depth and experience. Otavio is developing slowly but steadily at Porto and has the ability to perform at the very top. Renato Sanches, who was once considered a generational prospect, has fallen short of predictions. After joining PSG in the summer, he is having trouble getting playing time there and didn't make the cut.

Cristiano Ronaldo is once again the source of Portugal's hopes. The male footballer with the most international goals will attempt to boost his total in Qatar and lead his country to the greatest honor in world football. Rafael Leao of AC Milan and Joao Felix, who are both injured, will assist him admirably. Diogo Jota and Pedro Neto are both sidelined. There is no room for Goncalo Guedes, who is completely excluded, but Andre Silva and Goncalo Ramos have made the cut. Portugal was shocked when Rafa Silva announced his retirement from international football.

Diogo Costa, a Porto player who replaced the more seasoned Rui Patricio for the qualification playoffs and currently seems to be Portugal's No. 1, should be the first option between the sticks. Mendes and Cancelo are the likely wide choices, with Ruben Dias and Pepe serving as the potential center backs. Neves will probably take on the role of a defensive midfielder, with Bernardo Silva occupying a position somewhat higher. Fernandes will probably be the most aggressive choice in the meantime. Otavio, Ronaldo, and Leao might make up the front three. 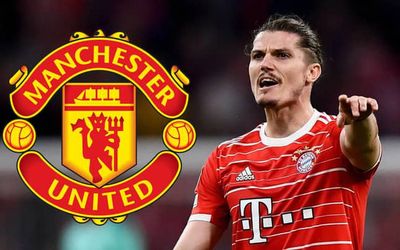