At Old Trafford on Saturday at noon, the 189th Manchester derby will take place between ferocious rivals Manchester United vs Manchester City 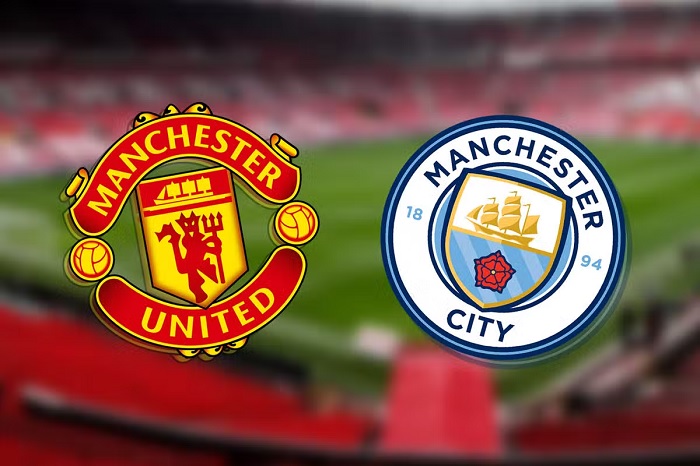 As Manchester United prepares to play their local rivals in the Premier League this weekend, Derby Day, they want to avoid a fourth straight loss. Man City has a far better recent record in this matchup than Man Utd, but one thing is for sure: this will be a fascinating encounter. Saturday's early kickoff positions Man Utd as the form favorite.

Before their defeat by City, Man United had much to be happy about. Erik ten Hag has led his team on an impressive run of form, losing only one of their past 18 competitive games (a 3-1 setback at Aston Villa in early November) and winning all six of their games since the World Cup break.

The most recent victory for United was in the EFL Cup when they defeated Charlton Athletic 3-0 at home on Tuesday night to advance to the semifinals. Summer addition Antony and in-form striker Marcus Rashford both scored goals.

The Red Devils have already won 20 of their first 27 competitive games under Ten Hag, who needed fewer games than any other manager in club history to accomplish this milestone. A top-four finish in the Premier League and domestic cup success are now firmly in their sights for this season thanks to the Dutchman, who looks to have restored faith at the Theatre of Dreams.

Man United has gathered more points (35) than any other club since and including their 2-1 victory over Liverpool on August 22. During this time, they have won 11 of their 15 matches, and they presently sit fourth in the Premier League rankings, level on points with Newcastle United in third.

Many would have assumed that Man City would easily defeat Southampton in the EFL Cup quarterfinals on Wednesday night after cruising to a 4-0 victory over Chelsea in the FA Cup third round last weekend.

The Saints defeated the Citizens 2-0, though, and the Citizens were without a shot on goal for the entire 90 minutes for the first time in 275 games since a 3-0 Champions League defeat to Liverpool in April 2018. In addition, Pep Guardiola had his first-ever domestic cup quarterfinal exit as a manager, snapping a 15-game winning streak.

Guardiola will want his team to rebound in what will be his 500th top-flight game as a coach on Saturday - his 246th in charge of Man City - as they attempt to close the five-point gap that currently separates them from Arsenal at the top of the Premier League. The hopes of an unprecedented quadruple are now over for this season.

The defending champions of the top division have seen their usually high standards slide a little in recent weeks. They have lost eight points in as many league games and have failed to score in four of their past seven away games overall.

As a follow-up to one of the all-time great Manchester derbies earlier this season, this derby game has a lot to live up to. The highest-scoring competitive Manchester derby game ever was the 6-3 victory for Man City on October 2 at the Etihad Stadium (nine goals). 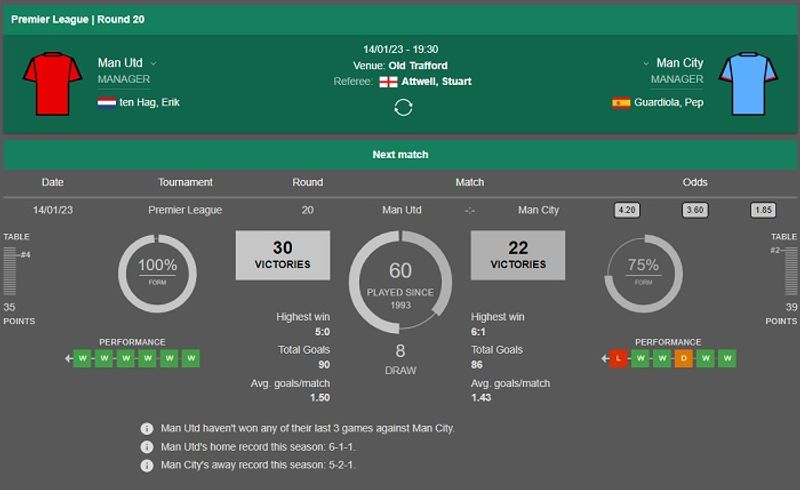 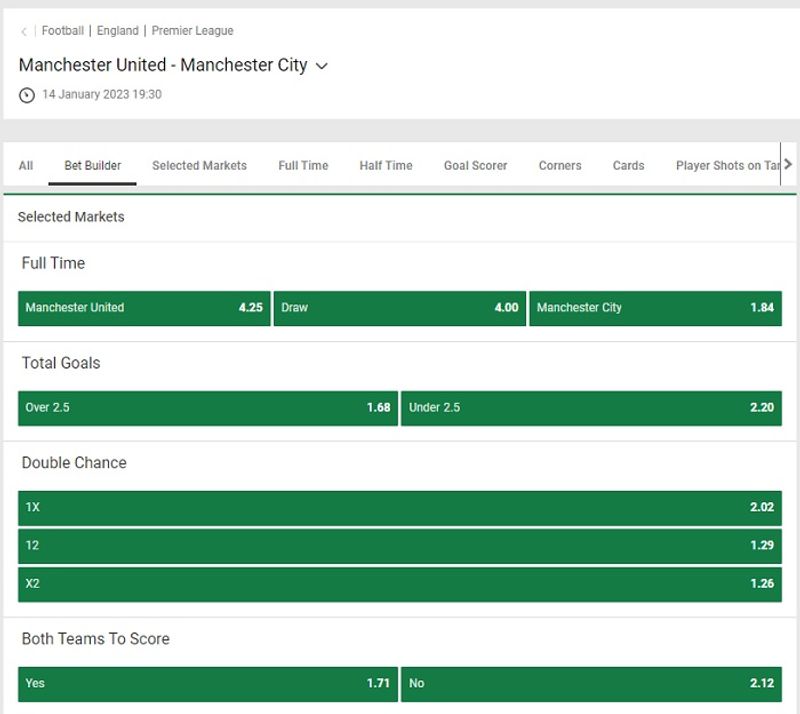 Let's take a deeper look at the most recent markets, odds, and probability estimates before Man Utd and Manchester City's matchup on Thursday.

All bookmakers have Man City as the overwhelming favorite to win the most recent Manchester Derby, but what else are they anticipating from this weekend's key Premier League match? You can get some respectable odds on United winning this game by a score of 2-1 at 35/2 (18.5), which is 5.4%, but if you think City will win by a score of 3-1, you can get odds of 15/1 (16.00) which is 6.3%.

We expect goals in this weekend's Manchester Derby since Guardiola's team has won both of the previous encounters between these two teams, 6-3 and 4-1. In three of Man City's previous six games and four of United's last five contests, more than 2.5 goals have been scored. In three of Man City's past six games, both sides have scored, while in each of Man Utd's most recent six games in all competitions, both teams have scored.

Erling Haaland took a break during Man City's most recent cup games, but he will undoubtedly start again on Saturday, and we expect him to score at least one goal. With 21 goals to his record so far, the Norwegian sensation has dominated the Premier League, and no one appears to be able to stop him.

After the nine-goal thriller in October, the Manchester derby on Saturday has a lot to live up to, and a closer game is to be expected this time around given the huge advancements made by Man United recently.

However, Man City usually bounces back quickly after a setback, and with several great players expected to be reinstated to the starting lineup, we can see Guardiola's team picking up three crucial victories to put pressure on Arsenal at the top of the Premier League. 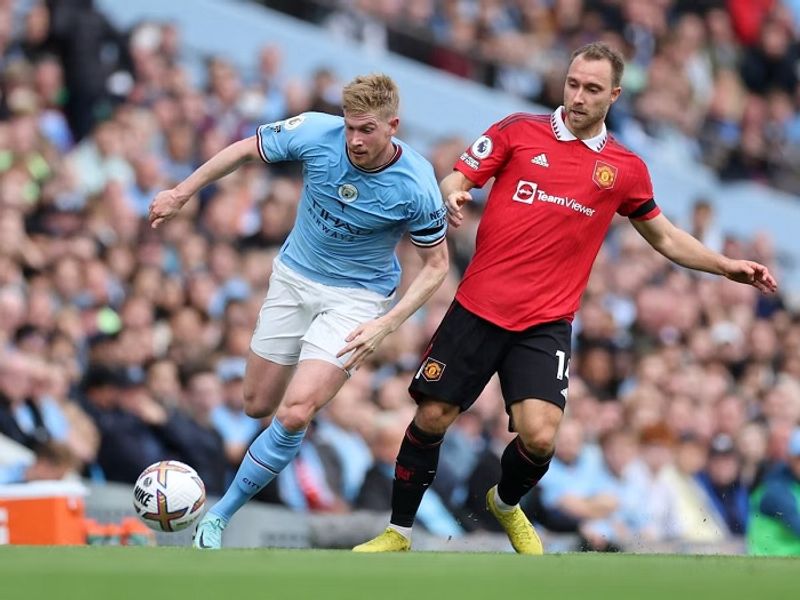 Written by: Frenkie Tran
My football predictions cover a variety of competitions and tournaments. In addition to English and European football, football predictions also include tips on games taking place in the USA, Australia, Africa, South America and beyond, from famous leagues such as the Premier League, La Liga and Bundesliga to popular national leagues such as Croatian First League and Portugal Primeira.
Erling Haaland Man Utd vs Man City Manchester Derby 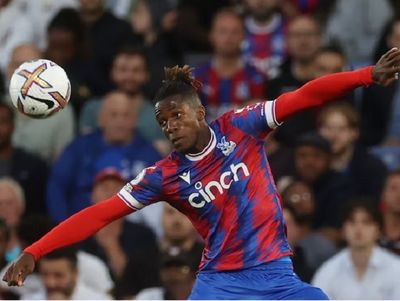