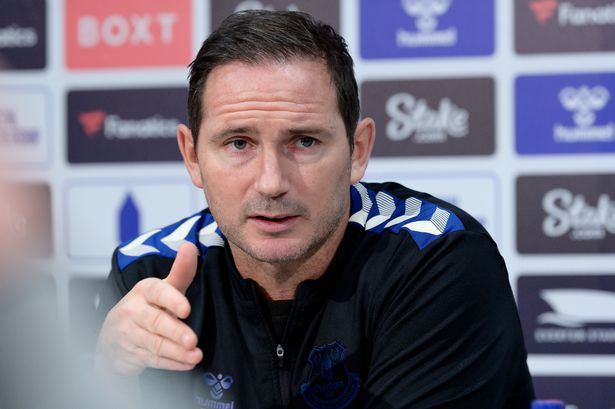 The Toffees could have their first january signings

Having scored just 11 goals in 15 Premier League games this season, it's no surprise that Frank Lampard has hinted at the need for attacking reinforcements. According to Peter O'Rourke speaking to Football Fancast, Everton are looking into reviving their interest in Blackburn Rovers winger Brereton Diaz during January - with his contract expiring come summertime they could sign him up on a reduced price! This may be exactly what is needed as Anthony Gordon currently sits top of the clubs scoring list with 3 goals alone. At the start of 2021, Everton are on the lookout for more attacking force - yet they'd rather snag an attacker with Premier League experience. This makes Brereton Diaz a less-than-ideal candidate since his whole career has been in the Championship. Still, he's made quite an impression over recent seasons; scoring 22 goals in 37 games last season alone! Thus there may be some sense to taking advantage of his expiring contract and signing him up now before anyone else realizes what potential lies within this viable winger.

When the Toffees signed defender Vinagre from Sporting Lisbon last summer, they were expecting impact. Unfortunately, with just four appearances across two tournaments under his belt since then and Rondon already out of there after struggling for minutes himself this season - could it be that January is set to launch yet another Everton chapter?

Portuguese media source A Bola has reported that Everton defender Vinagre is considering a move away from the Merseyside team due to limited playing time. Though Chelsea have an option of signing him permanently for £17 million, it looks like they won't be taking up this offer anytime soon. 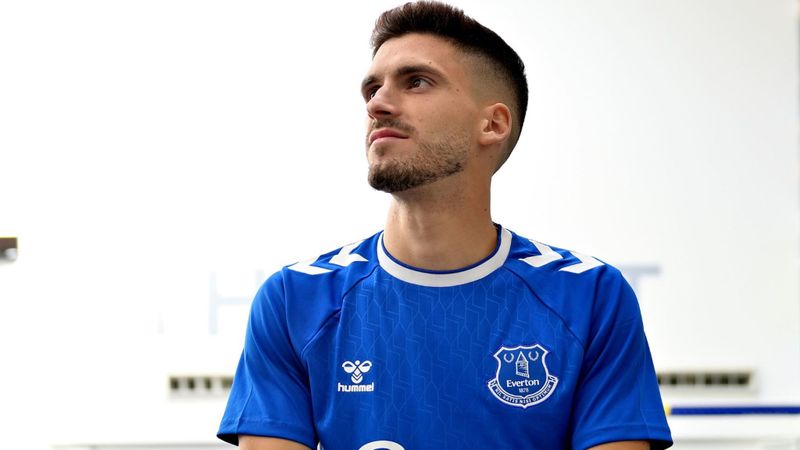 Ruben Virginia had the chance to demonstrate what he was made of in Everton's Carabao Cup games against Fleetwood Town and Bournemouth, but his performance didn't impress too many people - earning just a 6.26/10 rating from WhoScored that put him at 14th out of all Toffees players who featured in the tournament.

Everton have a decision to make about Vinagre, their underachieving left-back. They may be tempted to move him on for the new season but should think twice; Vitaliy Mykolenko is the only other player in that position and having just two options could leave them short if: 1) injuries occur or 2) one of them fails to perform. Best keep holds of Vinagre until they've had time review his performance over a full year.

Written by: Harry Siuu
a specialized football specialist with over ten years' experience as a football journalist who works for Betimate.com.
Everton transfer 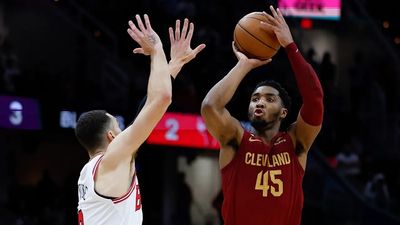 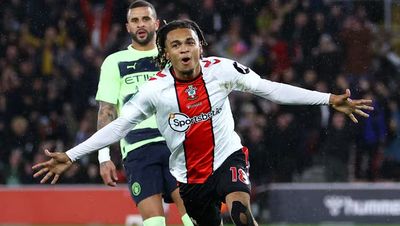 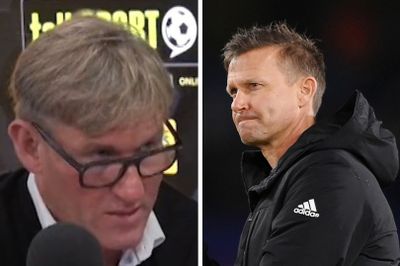 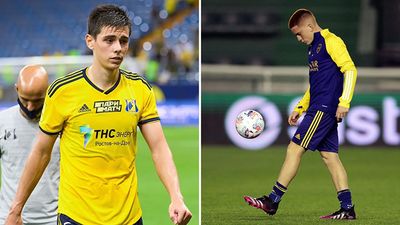