Liverpool have officially defeated Manchester United to the transfer of Cody Gakpo from PSV Eindhoven, with the Dutch club confirming the deal. 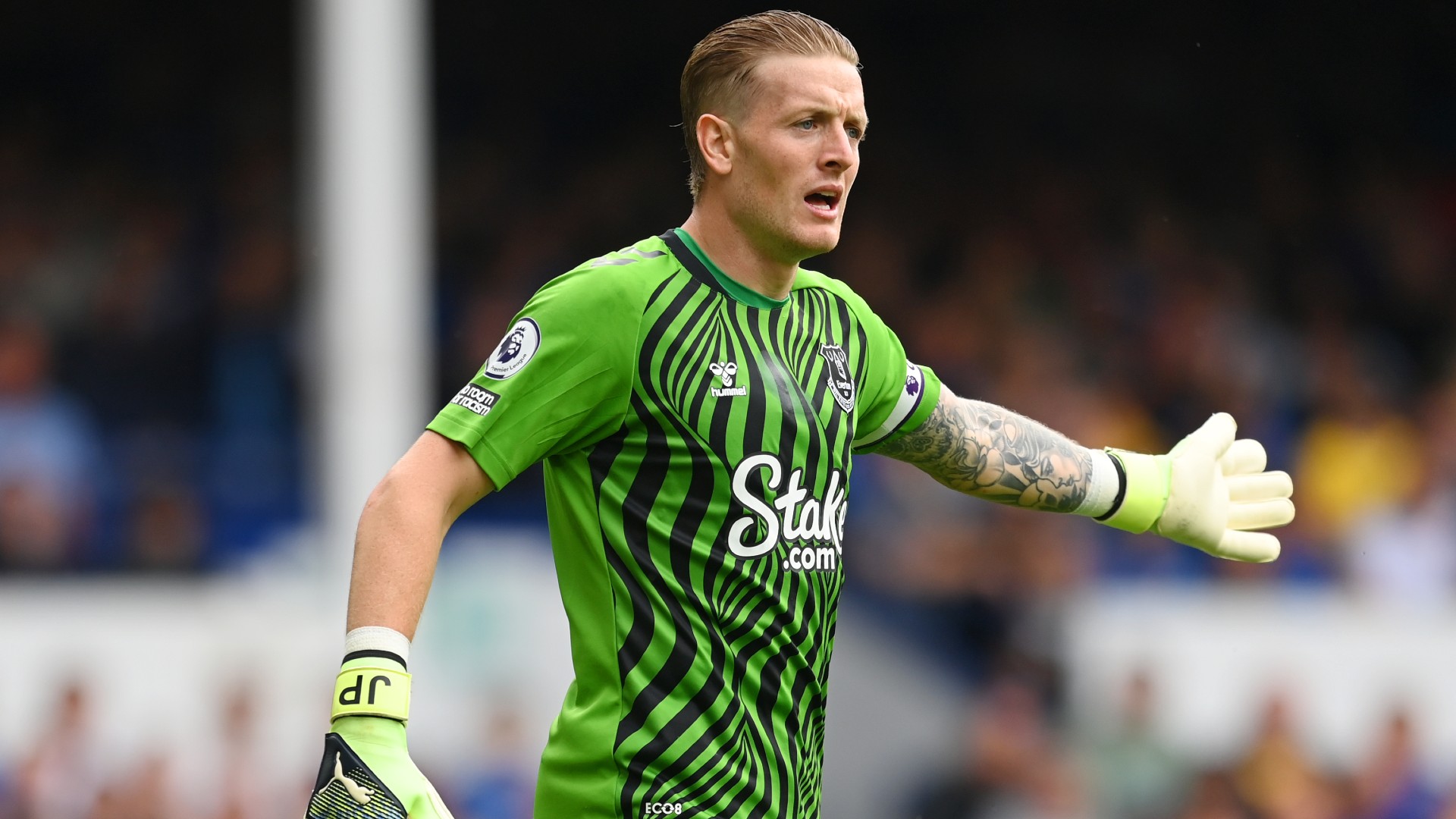 Though Christmas has passed, Premier League football has returned, and we now have less than a week until the January transfer market starts. Some of the division's top clubs, like Liverpool, Manchester United, and Arsenal, are anticipated to supervise big-money transfers next month in order to strengthen their squads for the second half of the season. Several World Cup breakthrough talents have been linked to Premier League teams, but it is PSV striker and Netherlands international Cody Gakpo who is the first to have his transfer announced, as the Dutchman rejects Manchester United to join Jurgen Klopp's Liverpool in a rumoured £45 million swap.

Enzo Fernandez of Argentina and Jude Bellingham of England both had outstanding performances in Qatar and are likely to be on their way shortly. Cristiano Ronaldo's future is also poised to be decided in the coming days, as he is getting closer to joining Saudi Arabian club Al Nassr with an alleged record-breaking offer for £173 million per year, which is considered to have been enough to change the 37-year-mind old's.

Despite appearing to be close to signing Cody Gakpo, Liverpool might add another attacker to their roster in the coming months, with the Reds reportedly contemplating a move for Villarreal's Samuel Chukwueze.According to Fichajes, the Reds might make a move in the summer, with the Spanish club poised to make a decision on his future when his contract expires in 2024.

Barcelona are apparently working on a proposal to exchange Hector Bellerin for Adrien Rabiot in January. The former Arsenal defender had a difficult debut season at Camp Nou and might be released sooner rather than later. According to CalcioMercatoWeb, Real Madrid will make an offer to Juventus to capture French midfielder Adrien Rabiot. Both are out of contract at the conclusion of the season. 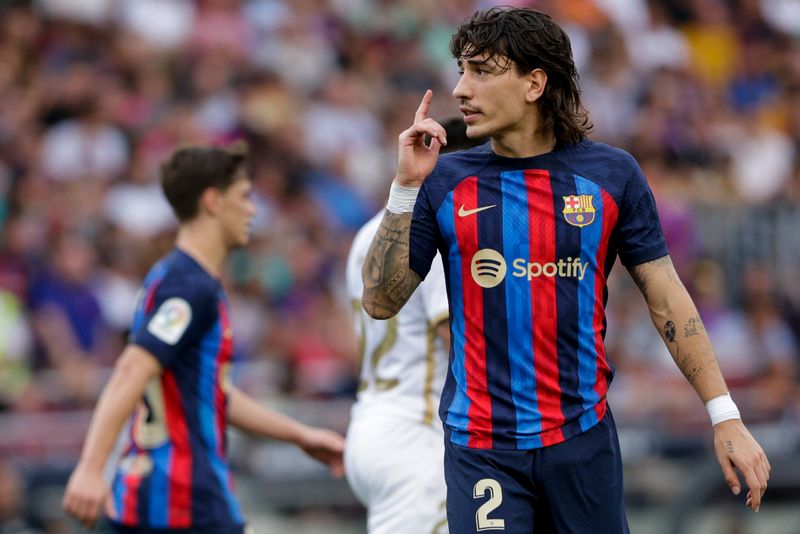 Chelsea and Arsenal are both interested in Mac Allister

Arsenal and Chelsea are said to be bidding for Brighton midfielder Alexis MacAllister. The playmaker has excelled for the Seagulls in recent seasons, as well as for Argentina in the World Cup. That form has sparked a bidding war for his talents, with Chelsea and Arsenal among the favorites to seal a transfer, according to TyC Sports.

Manchester United, Tottenham Hotspur, and Chelsea are all allegedly interested in Everton goalkeeper Jordan Pickford, who is now without a contract at Goodison Park. According to the Mail, the England goalkeeper agreed to a new five-year contract on Merseyside before to the World Cup. He has yet to put pen to paper, with a delay believed to be at the boardroom level. As a result, Manchester United, Tottenham Hotspur, and Chelsea are keeping a close eye on everything in order to capitalize.

Arsenal's offer for Mudryk was turned down.

Arsenal are apparently facing opposition in their effort to capture Shakhtar prodigy Mykhailo Mudryk. The Gunners have been linked with a move for the Ukrainian winger for some time, and an offer was reportedly placed over the holiday season. According to ESPN, the offer was in the range of €65 million (£57.5 million), but Shakhtar are holding out for €100 million.

Manchester United are attempting to recruit Joao Felix after being thwarted to the signing of Cody Gakpo by close rivals Liverpool.

The Dutchman appears to be on his way to Anfield, with the Red Devils reportedly not interested in a trade. Meanwhile, The Telegraph reports that they are not presently interested in the circumstances of a loan deal for Atletico Madrid attacker Joao Felix. According to AS (via Goal), Real Madrid is interested in Canada's Alphonso Davies. The Bayern Munich player is under contract until 2023, and Los Blancos are apparently eager to test the waters this summer. Davies scored Canada's first goal of the 2022 World Cup, but John Herdman's team was eliminated in the group stage.

Written by: Harry Siuu
a specialized football specialist with over ten years' experience as a football journalist who works for Betimate.com.
Liverpool transfer Man United transfer 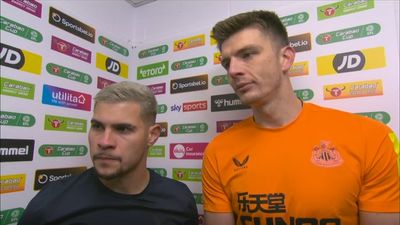 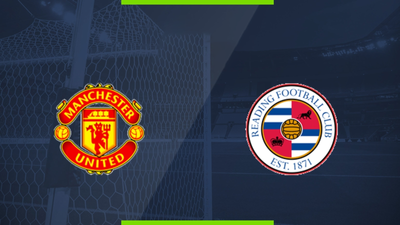