Following a resounding win in their initial 2022 World Cup match, England will try to increase their chances of winning Group B when they face the USA at the Al Bayt Stadium in Al Khor on Friday night. On Monday, the Three Lions started their campaign by scoring six against Iran, while the Stars and Stripes were forced to split the victory with Wales in their first match. 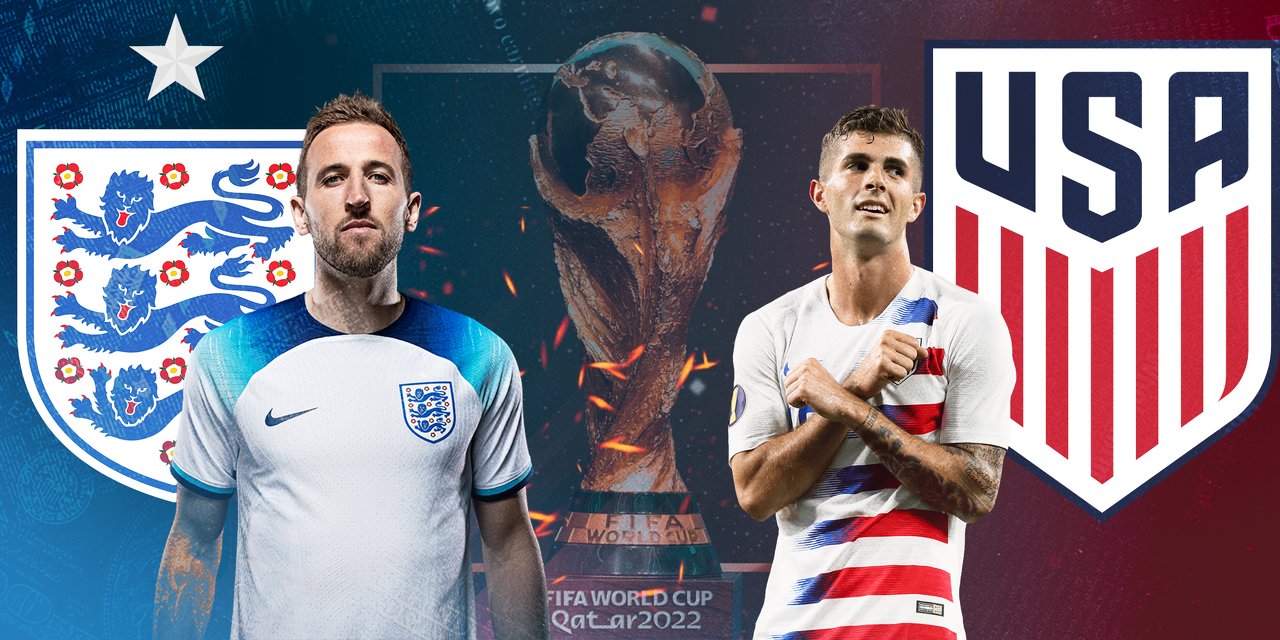 Following the exhilarating highs of making it to the Euro 2020 final and the World Cup semi-finals four years ago, Gareth Southgate's team's optimism had dropped travelling to Qatar after a poor winless UEFA Nations League season. The Three Lions, on the other hand, raced to their biggest-ever win in the opening game of a major event, a 6-2 triumph over Iran, as the nation's expectations were raised in a decisive manner. In a commanding first-half performance, Bukayo Saka scored either side of goals from Jude Bellingham and Raheem Sterling, before replacements Marcus Rashford and Jack Grealish added goals after the break.

Southgate was "fired up" after Iran's Mehdi Taremi scored two consolation goals, despite his team's effort in a game that had over 30 minutes of stoppage time over the course of the two halves. In fact, the England coach has urged his team to sharpen their attention on Friday when they face the USA team.

After earning all three points against Iran, England will take on the USA looking to win their first two World Cup group games for the fourth time, having previously done it in 1982, 2006, and 2018. Southgate and co. defeated Panama in their second World Cup match, cruising to a 6-1 victory. Panama was eliminated from the tournament after coming second to the United States in CONCACAF qualification. With a total of 39 goals scored in their eight victories against the USA across all competitions, England will be eager to make it nine on Friday in an effort to advance to the round of 16.

The USA started their World Cup qualifying campaign in Qatar on Monday with a 1-1 draw against Wales, a game they were dominating until a certain Los Angeles FC player equalized. Nine minutes before halftime, Timothy Weah gave the Stars and Stripes a deserving lead. However, as Gregg Berhalter's team lacked energy in the second half, Wales stepped up their game. Wales' star player, Gareth Bale, earned Wales a crucial equalizer from the penalty spot in the 82nd minute after Walker Zimmerman clumsily tackled the LAFC forward inside the box.

Although Berhalter, 49, who briefly played for Crystal Palace, has already faced criticism in his own country, he feels his squad "left everything out there" and is still optimistic about making it to the knockout stages. At their last two World Cup tournaments, the USA managed to advance beyond the group stage, finishing second to Portugal in 2014 and first to England in 2010. In fact, the Americans' dramatic 1-1 tie with the Three Lions in their most recent match—during which Robert Green mishandled a Clint Dempsey goal—aided them in surpassing Fabio Capello's team on goal differential.

England vs USA head to head:

Following a scan on Wednesday, it was revealed that England's captain Harry Kane did not sustain a significant ankle injury. Since then, the 29-year-old has trained with the first-team group and is anticipated to keep his position up front. With center-back Harry Maguire expected to keep his spot in the back four alongside Kieran Trippier, John Stones, and Luke Shaw after recovering from illness, Southgate may choose to start with the same lineup that played against Iran. After recuperating from groin surgery, Kyle Walker proclaimed himself fit to play against the USA and participated in training. However, the Manchester City defender is unlikely to start and is more likely to come off the bench to improve his match fitness. Due to a knee injury, James Maddison has yet to practice with the Three Lions and is still questionable for Friday's match. Bellingham, Declan Rice, and Mason Mount are all expected to start in center midfield instead of Maddison. Weston McKennie and Yunus Musah, two midfielders for the USA, were forced off the field during the draw with Wales due to respective groin and toe injuries, but they should be OK to keep their spots in the starting lineup with skipper Tyler Adams. Adams is one of eight club-level British players in Berhalter's team, and the Leeds United player is expected to start in front of a back four that includes Tim Ream and Antonee Robinson of Fulham. Matt Turner, the goalkeeper for Arsenal, is expected to remain in the starting lineup. Timothy Weah, Joshua Sargent, and Christian Pulisic of Chelsea are anticipated to remain in the front three, although Giovanni Reyna of Borussia Dortmund will be looking to break through after last time out's ineffective substitution. Brendan Aaronson of Leeds and Cameron Carter-Vickers of Celtic were both listed as reserves against Wales, with the former player entering the game in the second half. On Friday, both players are expected to start as replacements once more. 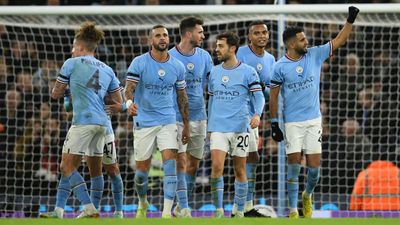 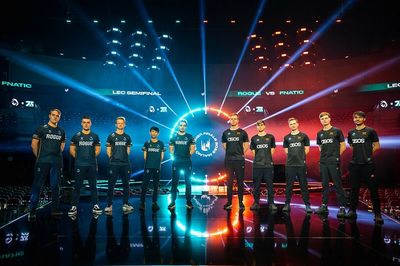 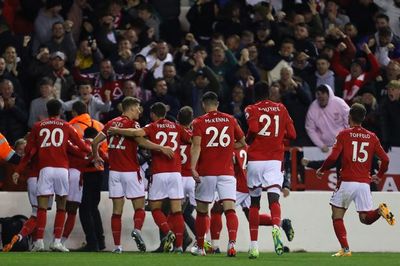 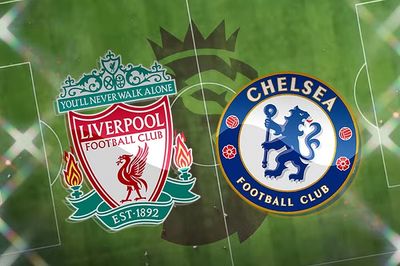