After the negative results, there are 4 coaches left their position in the national football team. 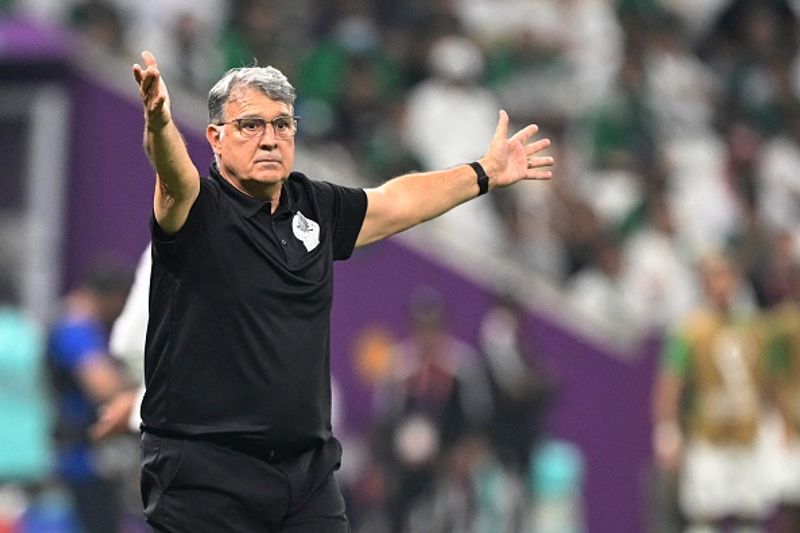 In the last round of the group stage of World Cup 2022, Mexico defeated Saudi Arabia 2-1 to have 4 points like Poland. However, the CONCACAF representative was still eliminated due to being inferior to the European opponent in terms of goal difference. Immediately after the match, Coach Gerardo Martino admitted his contract with Mexico was over from the moment the final whistle sounded in the match against Saudi Arabia.

"Today's results are entirely my responsibility. My contract with Mexico has also ended since the final whistle sounded and nothing can be saved," – Gerardo Martino said

Gerardo Martino led Argentina to the Copa America finals (in 2015 and 2016) before retiring from this position in 2016. He took over as head coach of the Mexican national team on January 7, 2019.

Coach Martino had to receive consequences after the Mexican national team failed to make it past the group stage of the World Cup for the first time in 44 years. Before the tournament in Qatar started, Mexican football had 9 consecutive World Cups through the group stage from 1982 to 2018. The last time "El Tri" was eliminated early in the World Cup was in 1978.

However, the failure in World Cup 2022 is  not the only reason why he decided to leave his position. Another reason is that he was tired of the atmosphere around the team. Over the past year, the 60-year-old leader has been criticized by fans as well as the Mexican media for the team's poor performance.

Under Martino, Mexico lost 3 matches in a row against the US, losing the CONCACAF Nations League and Gold Cup titles in 2021. Before the 2022 World Cup started, the former Barcelona coach was also attacked for not entering the name of striker Javier Hernandez on the list of 26 Mexican players. 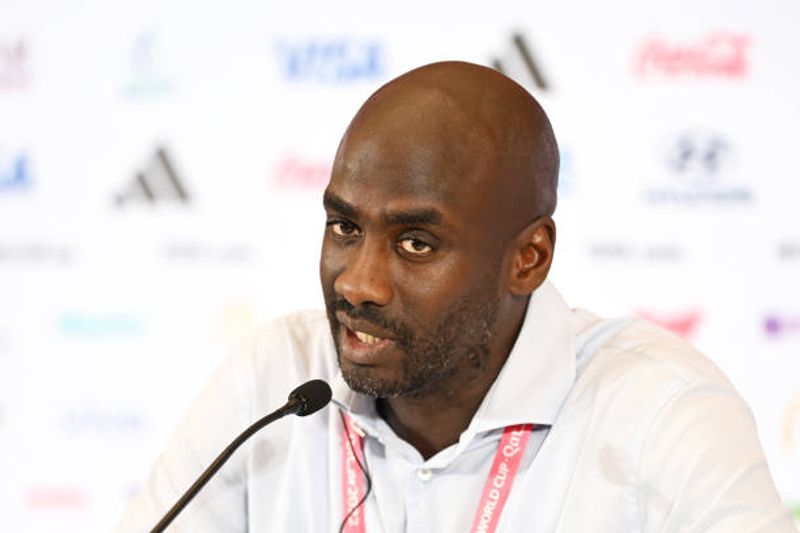 Mr. Addo announced that he resigned as the head coach of Ghana's national football team after losing 0-2 to Uruguay in the final round of the World Cup group stage. The African representative was eliminated when he finished at the bottom of Group H.

However, this is a decision that Otto Addo made in advance.This strategist will return to the job of scout for the Dortmund club. Even Mr. Addo confirmed he would resign even if Ghana won the 2022 World Cup.

"I've talked about resigning before. When I started working as an assistant coach at  Borussia Dortmund in October last year. From the day the 2022 World Cup started, I said if we qualify, I will resign after the World Cup. Even if we are champions, I will do this after the World Cup is over." -  the 47-year-old strategist speaking at the press conference after the defeat to Uruguay.

At this World Cup, Coach Addo led the Ghana team to play resiliently. However, the 0-2 loss to Uruguay made the ticket to the round of 16 for the "Black Stars" lost. In the end, Ghana was only at the bottom of Group H with 3 points.

He started as interim coach of Ghana in March this year. Then, Addo led Ghana to the Qatar 2022 World Cup, knocking out Nigeria in the World Cup qualifiers. Addo is also the first Ghanaian to win a World Cup match against Ghana. 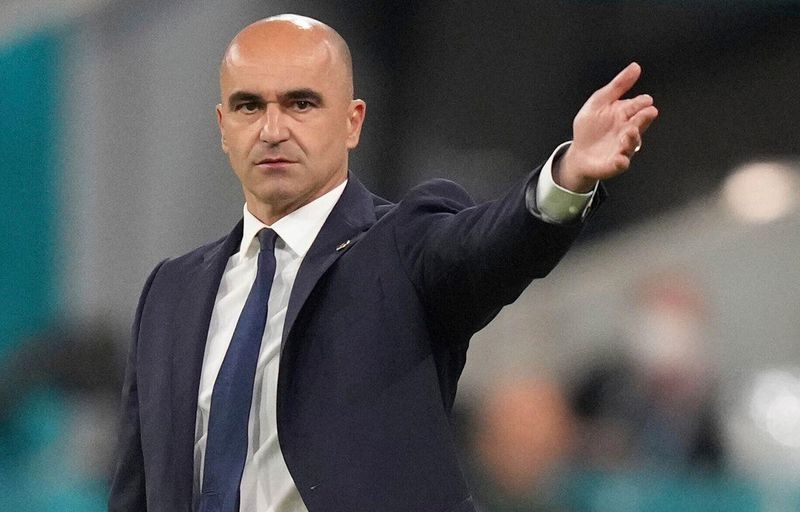 After a lackluster 0-0 draw against Croatia that eliminated Belgium from the group stage of the World Cup, Mr. Martinez resigned.

"That was my last game with the national team and it’s emotional as you can imagine. It was going to be the end whether we were world champions or out in the group stage. It has nothing to do with being eliminated at this stage. This is the time for me to accept that this day is the last game."

This news was sent to the fans by the Belgian Football Federation with a 24-word message, through the fanpage on social networks.

Mr. Martinez has led the Belgian team since Euro 2016. Despite holding the "golden generation" of this team with names like Eden Hazard, Thibaut Courtois, Kevin De Bruyne, Romelu Lukaku,  he could not help them get any. No title for a long time, Belgium is ranked No. 1 in the world. What he did was help Belgium reach the semi-finals of the 2018 World Cup, Euro 2020, and once to the Nations League final. 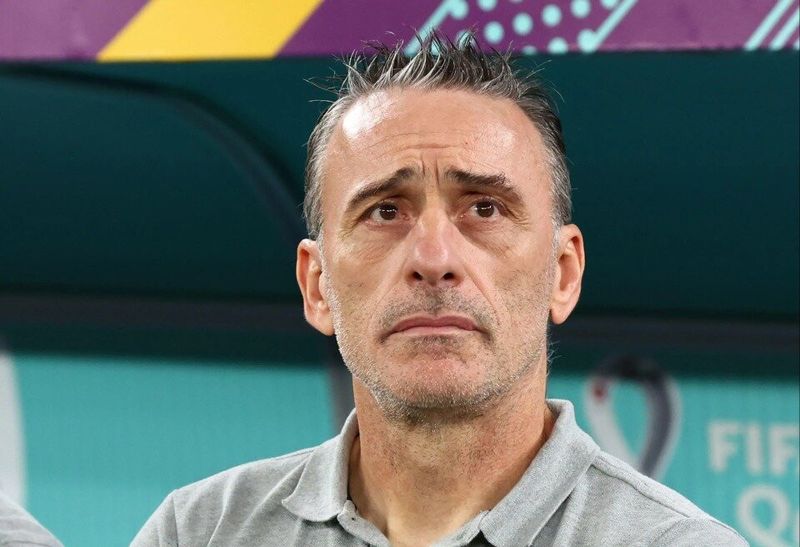 The 1-4 loss to Brazil in the round of 16 made Korea once again miss its appointment with a ticket to the quarter-finals of the World Cup. After 20 years, the Asian representative has not been able to join the top 8 strongest teams.

Immediately after the defeat on the 974 field, coach Paulo Bento announced his decision to leave the Korean team after more than 4 years of working. The 53-year-old military leader was appointed by the Korean Football Federation (KFA) on August 17, 2018 and has helped the team improve a lot over the years, including reaching the round of 16 of the World Cup for the first time in 12 years.

"We just have to think about the future and it will not be with the national team of South Korea. I have just announced to the players and to the president of the South Korean federation and this was a decision I had already taken since September that was set in stone. Today I have confirmed it and I have to thank them for everything they have done. They have given their very best and I have been very pleased and proud to have been their manager." -  The Portuguese strategist shared

In the past, Paulo Bento was the head coach of the Portuguese team, as Ronaldo's direct teacher, and many Portuguese players are still playing at the World Cup in Qatar. 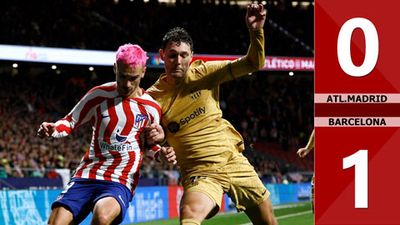 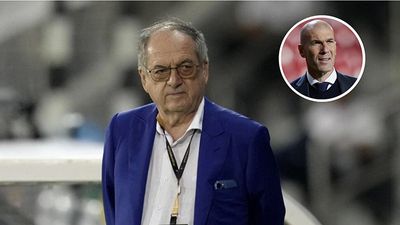 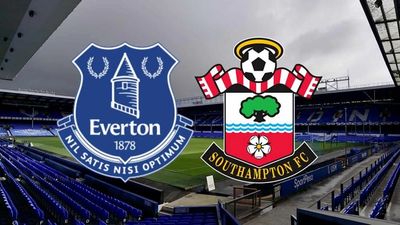 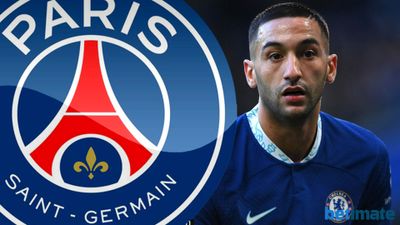