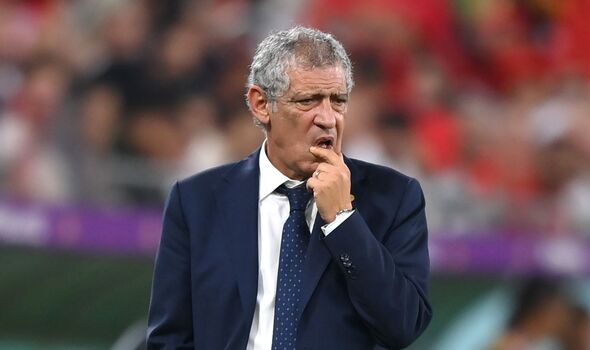 After Portugal's World Cup quarterfinal loss to Morocco on Saturday, Fernando Santos was fired as the team's manager. Santos, who assumed the position in 2014, guided the country to its first significant triumphs on the international stage by winning the 2016 European Championship and the first Nations League three years later. Additionally, he led Portugal to the most victories of any coach.

After extending his contract two years ago, the seasoned manager's term extended through the summer of 2024—the end of that year's Euros—but he will not continue in the position following the last-eight exit in Qatar. Santos was thanked for his service in a lengthy video released on Portugal's official Twitter account.

The Portuguese FA issued the following statement: “It was an honour to have a coach and a person like Fernando Santos at the head of the National Team, The FPF thanks Fernando Santos and his technical team for the services provided over eight unique years and believes that this thanks is also made on behalf of the Portuguese people. The FPF Board will now begin the process of choosing the next national coach.” 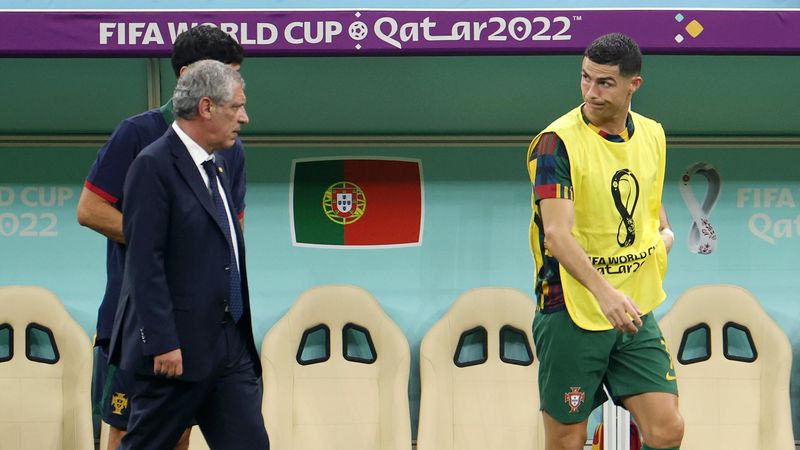 Santos reportedly had a falling out with Portugal captain Cristiano Ronaldo following his shocking decision to bench him for the match against Switzerland in the round of 16. Goncalo Ramos of Benfica, who scored a magnificent hat-trick in his team's 6-1 thrashing of the Swiss, proved that the decision was warranted.

The superstar disputed the reports that Ronaldo threatened to leave the country's World Cup training camp and said that "external forces" were attempting to "disrupt" the nation's ambitions to win their first-ever World Cup. Santos is renowned for having coached each of Portugal's "Big Three" teams, Porto, Benfica, and Sporting Lisbon, throughout the course of his amazing 34-year management career. He also played a variety of roles in Greek football, including serving as the team's manager from 2010 until 2014.

His eight years as Portugal's manager, during which he led his team to victory at Euro 2016, will go down in history as his most enduring accomplishment. The club won the final 1-0 in Paris despite losing star Ronaldo to injury in the first half. With 67 victories from 109 games, Santos led Portugal to an incredible 61.5 percent winning percentage. However, the country exited the World Cup in the last 16 in 2018 and the Euros in the final 16, falling to Belgium and Uruguay, respectively.

He once again served as the captain of his country in the World Cup this winter in Qatar, where they won their group after victories over Ghana and Uruguay and impressively destroyed Switzerland in the round of 16 with an onslaught without Cristiano Ronaldo. But in the quarterfinal, Morocco's tenacity prevailed over them. 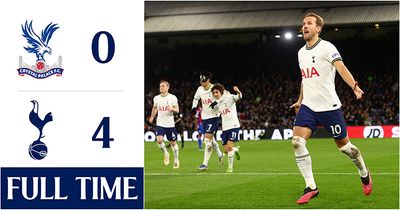 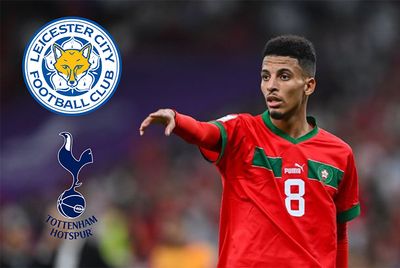 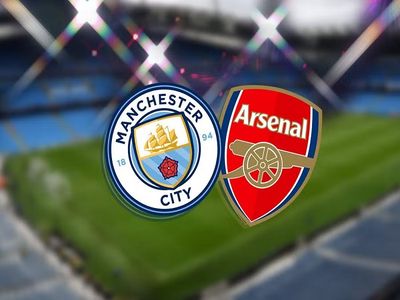 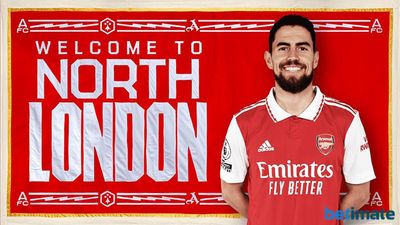