WHAT IS AFC CHAMPIONS LEAGUE?

The AFC Champions League is abbreviated as ACL. This is an annual continental club football competition which is organized by the Asian Football Confederation. The former format of the competition is the Asian Club Championship started in 1967. 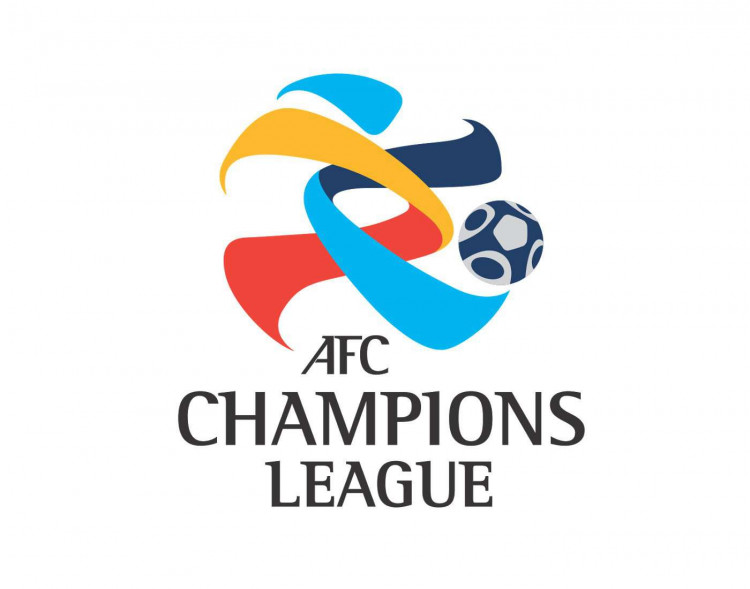 THE HISTORY OF THE AFC CHAMPIONS LEAGUE

In 1967, the AFC Champions League was established under the name the Asian Champion Club Tournament. This was the competition for the champions of AFC nations. Its first tournament staged as a straightforward knockout format and the following three editions including a group stage. Israeli clubs dominated the first four editions of the competition, Lebanese won the 1970 tournament and AI-Shorta won the next season. After the 1972 edition had to be canceled by the Asian Football Confederation because two Arab teams refused to commit to playing against Israel side Maccabi Netanya, the  AFC announced to discontinue the tournament, and Israel were expelled from the confederation.

In the 2002-03 season, the Asian Club Championship, Asian Cup Winners’ Cup, and Asian Super Cup combined to become the AFC Champions League. League champions and cup winners would be eligible for the qualifying playoffs with the best eight teams from East Asia and the eight best teams from West Asia progressing to the group stage. The first winners of the AFC Champions League were Al-Ain after they defeated BEC Tero Sasana 2–1 on aggregate.

Beginning from 2021, the group stage is expanded from 32 to 40 teams. Both the West and East Regions have five groups of four teams. The slot allocation for the top six member associations in each region remains unchanged. 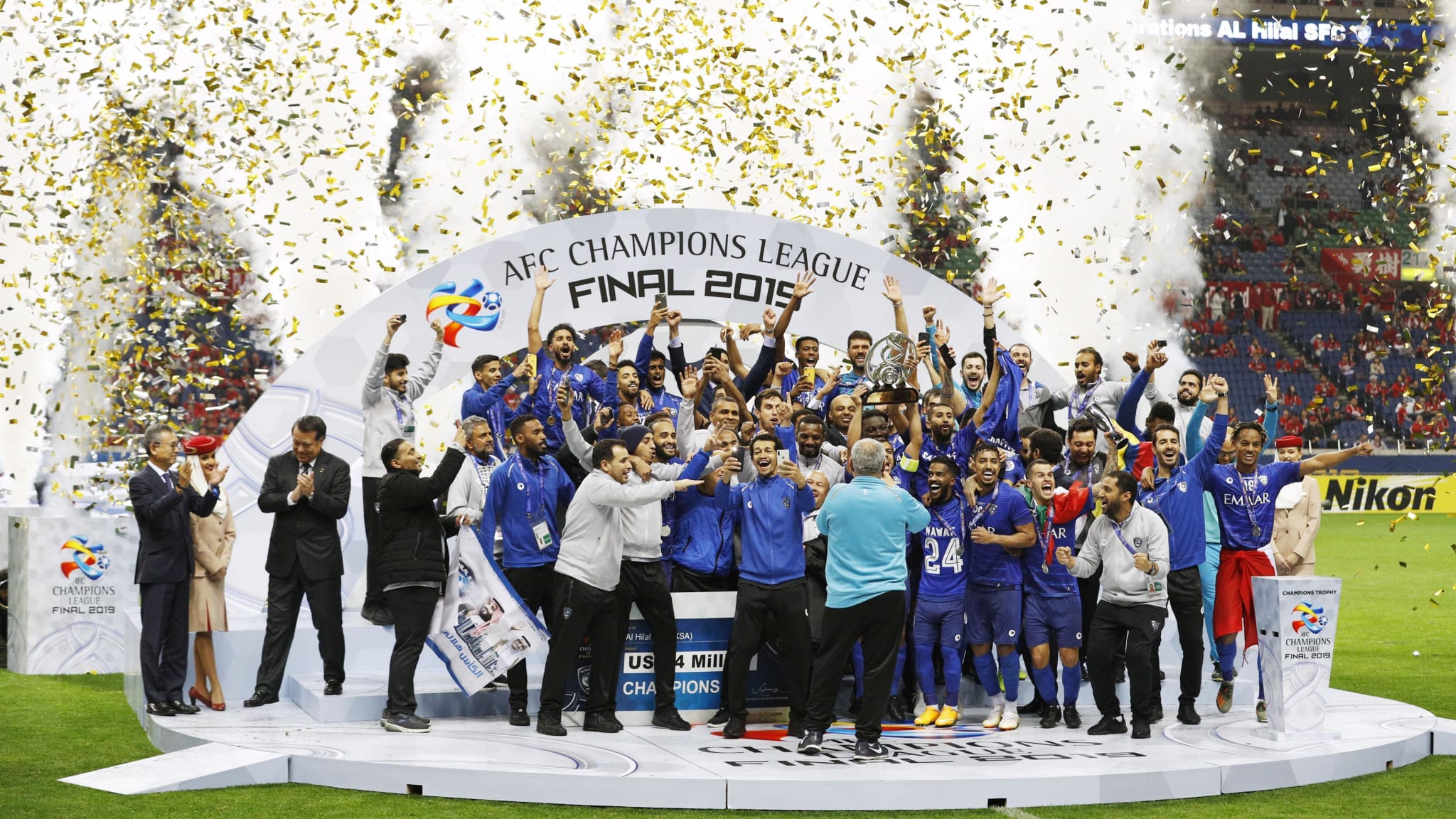 HOW IS THE FORMAT OF THE AFC CHAMPIONS LEAGUE?

Since 2009, the AFC Champions League commences with a double round-robin group stage of 32 teams, which is preceded by qualifying matches for teams that do not get direct entry to the competition proper. Teams are divided into east and west zones to progress separately in the tournament.

The number of teams entering into the competition is determined annually via criteria as set by the AFC Competitions Committee.

The tournament proper begins with a group stage of 40 teams divided into 10 groups. When making the draw for this stage, seeding is used. Teams from the same country are not being drawn into groups together. There are two competing zones for the five East Asian groups and for the five West Asian groups. Each team meets the others in its group twice at home and away stadiums in a round-robin format. The top two best teams of each group then progress to the next round.

For this Play-off round, the winning team from one group plays against the runners-up from another group from their competing zone.

The away goals rule is used to define the points of teams:

32 AFC nations have had teams taking part in Qualification. Only 19 teams of AFC countries have reached the Group Stage of the AFC Champions League.

PRIZE AND TROPHY OF THE COMPETITION

According to the announcement of the 2020 AFC Champions League, the prize money of the league is shown as below:

The champion of the competition will be awarded the league’s trophy which is engraved with the AFC Champions League logo. 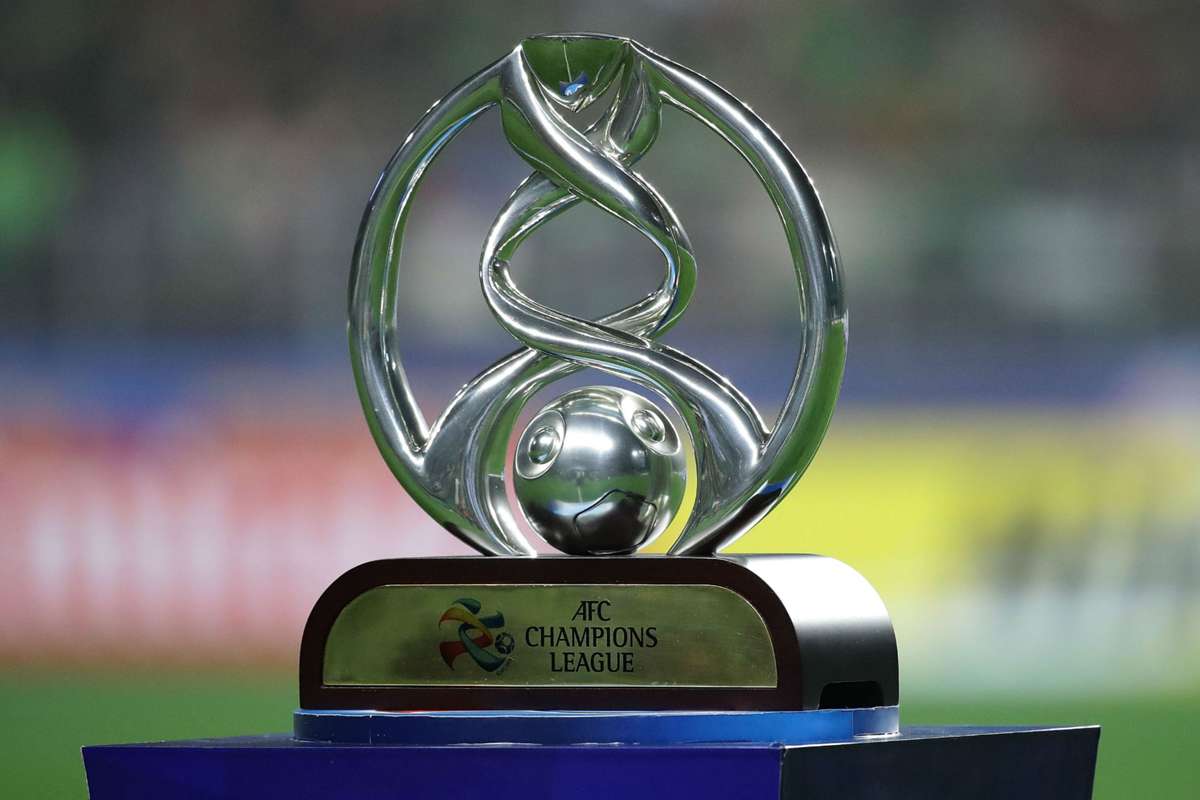 TOP 10 PERFORMANCE BY NATION IN THE AFC CHAMPIONS LEAGUE

As of the 2021 season, South Korea is the dominant of the league with 12 times reaching the winning titles and 6 times being its runner-up. The next-placed nations are respectively Japan and Saudi Arabia.

Statistics of AFC Champions League predictions, live scores, and results are consecutively updated on Betimate. Don’t miss the important information about the competition by visiting our page frequently!