What is Andorra Segona Divisió?

Andorra Segona Divisió is the Second Division of the Andorra football league system. It is also known as Lliga UNIDA for sponsorship reasons. The competition was established in 1999 under the administration of the UEFA Confederation.

The best team of the league will be promoted to the Andorran First Division called Primera Divisio. Former FC Santa Coloma reserve team gained access to the Lliga Nacional de Fútbol ( Primera Divisio) after finishing the top position. In the 2019-20 season, Penya Encarnada were the champions. They became the eighth team of the 2020-21 Andorra Premier Division.

Ordino are the current title holders, having won the 2020–21 title. 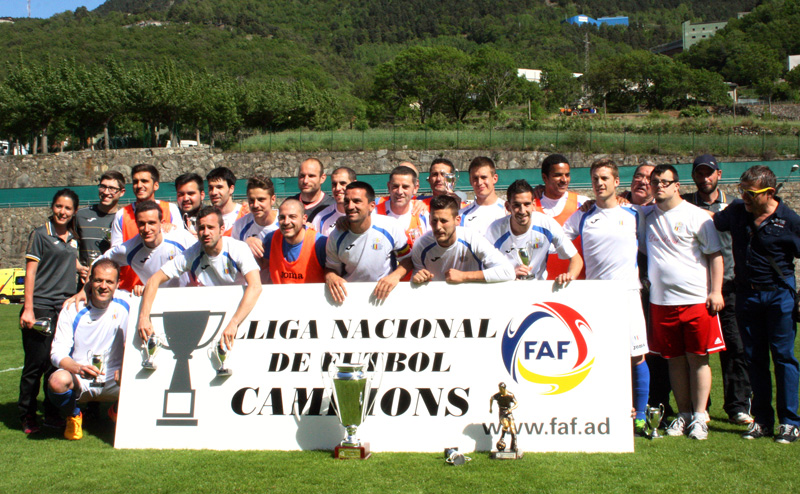 The 2020-21 season of the league includes the participation of 8 Andorran teams with 2 reserve teams. The Andorran Football Federation organized the matches of Segona Divisio in the stadiums owned by the local federation.

Ordino overcame La Massana at the end to become the winning team of the league. They were eligible for the next Primera Division's place.

FC Encamp is considered the strongest team in the league with 3 times becoming the champion. Atlètic Club d'Escaldes, CE Benfica, UE Engordany, FC Ordino, and Penya Encarnada d'Andorra are having the same 2 titles through seasons of the Andorra Second Division. The quality of football teams in the competition is more and more increasing so as to meet the satisfaction of Andorran fans.