SOMETHING YOU SHOULD KNOW ABOUT ARGENTINA PRIMERA C METROPOLITANA

Under the Primera B Metropolitana exists the fourth tier with a similar structure. It is called the Primera C Metropolitana. Founded in 1900, the competition has existed for more than 120 years with unforgettable memories in Argentine football fans’ hearts.

WHAT IS THE PRIMERA C METROPOLITANA?

The Argentina Primera C Metropolitana is one of the two professional competitions that form the fourth level of the Argentine football league system. The other league at the same level four is the Torneo Federal B which features teams from regional leagues.

The league is made up of approximately 20 clubs which are mainly from the city of Buenos Aires and its metropolitan area (Greater Buenos Aires).

Since 1985, the league has officially become the fourth category of the Argentine football league system which is ranked below the Primer Division, Primera B Nacional, and Primera B Metropolitana. 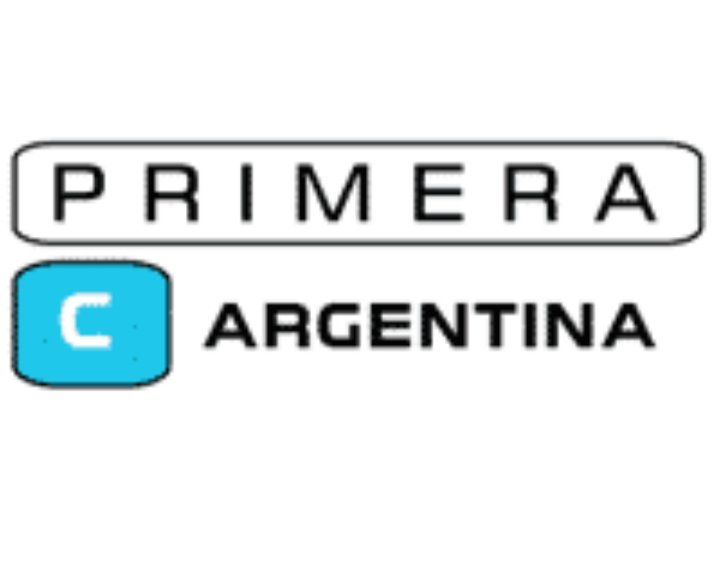 HISTORY OF THE PRIMERA C METROPOLITANA

The initial name of the league was “Tercera Division” or the Third Division. It was established in 1900 with the first championship belonging to  Buenos Aires English High School.

In 1911, the División Intermedia was created as the new third tier of the league system. Therefore, Tercera Division became the fourth level.

In 1944, its name was changed once again to “Primera Amateur”. As of 1962, it was renamed “Primera C Metropolitana” and remained to the present time.

WHAT IS THE FORMAT OF THE PRIMERA C METROPOLITANA?

The current format of the Argentine Primera C Metropolitana is organized into 2 league tournaments named the Apertura (opening) and the Clausura (closing).  Each team plays every other team once in the Apertura round, and once in the Clausura round at the reverse venue. The winners of the two league titles become champions.

However, the final results are decided by the overall championship with an end-of-season playoff. The overall winner automatically qualifies for the Primera B Metropolitana. Whilst, the clubs finishing from second to eighth places enter a playoff series to determine the team joining a promotion/relegation playoff against the 2nd lowest-ranked team from the third division. 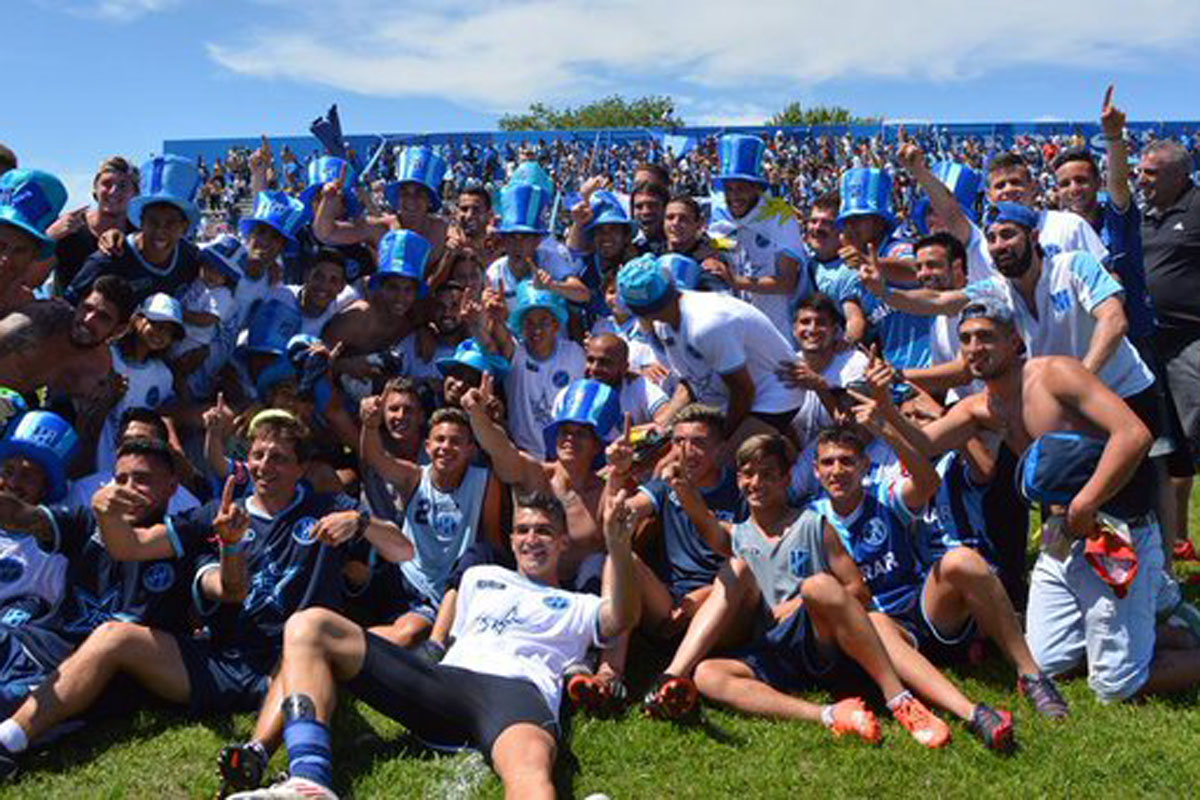 On the other hand, the team which has the worst points in total is relegated to the Primera D Metropolitana. The second-lowest finishing team plays a promotion/ relegation playoff round with the winner of the Primera D playoff series. The final winner of that playoff then competes in Primera C Metropolitana the next season.

Until the 2021 season, Colegiales are leading with 6 winning titles of the Argentina Primera C Metropolitana. Villa Dálmine rank second with 5 titles.

It can be said that the strength of teams in the league is relatively equal. The number of titles that each team gets is approximately the same. For instance, Estudiantes (BA), Sportivo Alsina, Acassuso, Defensores de Belgrano, and San Telmo have the same 4 times crowned the champions.

The newest achievements of teams are consecutively updated on Betimate. Don’t forget to follow our useful tips, statistics about the Argentina Primera C Metropolitana Predictions and results, as well as support your favorite football teams in this league.