WHAT IS ARGENTINA SUPERLIGA?

Argentina Superliga is the abbreviated name of the Superliga Argentina de Fútbol. It’s officially known as "Superliga Profesional del Fútbol Argentino". This is an Argentine sports association that is responsible for administering the main professional league of Argentine football, the Primera División, between 2017 and 2020. The Liga was contractually bound to the Argentine Football Association (AFA), although it operated as an autonomous body and had its own statute. 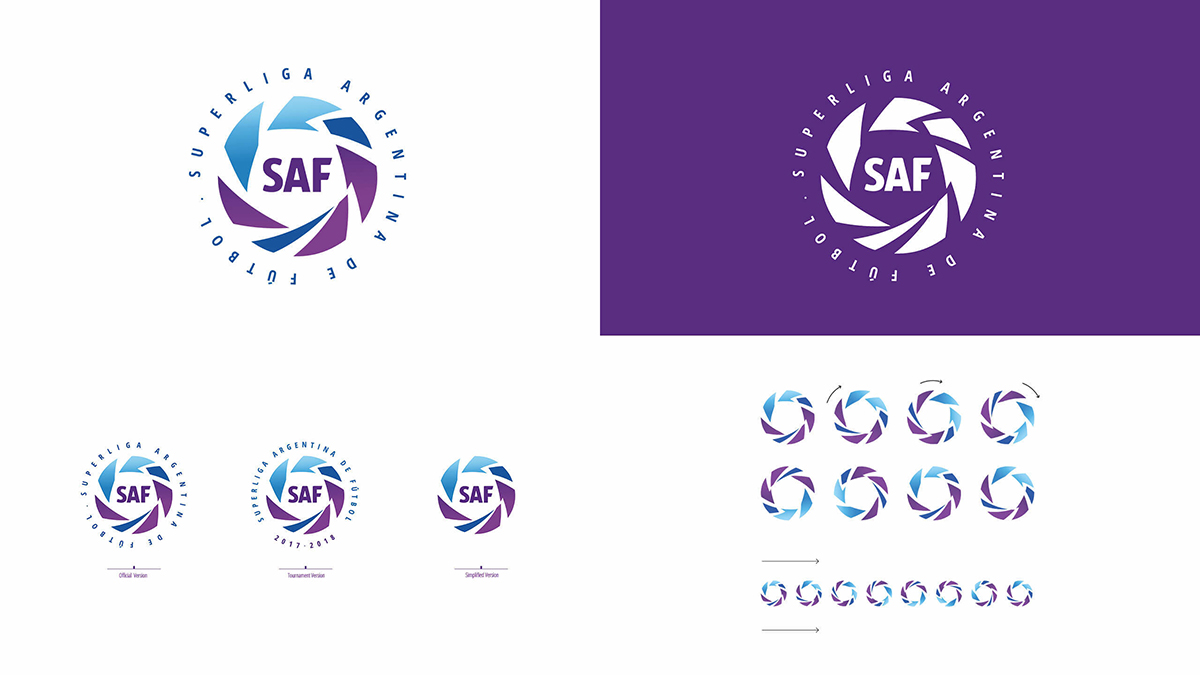 Therefore, when talking about the Argentina Superliga, people consider it the Argentine Primera División. The competition is also called as Professional Football League. This is the top tier of the Argentine football league system and also the country’s premier football division.  At the end of the season, the teams ranked lowest will be relegated. 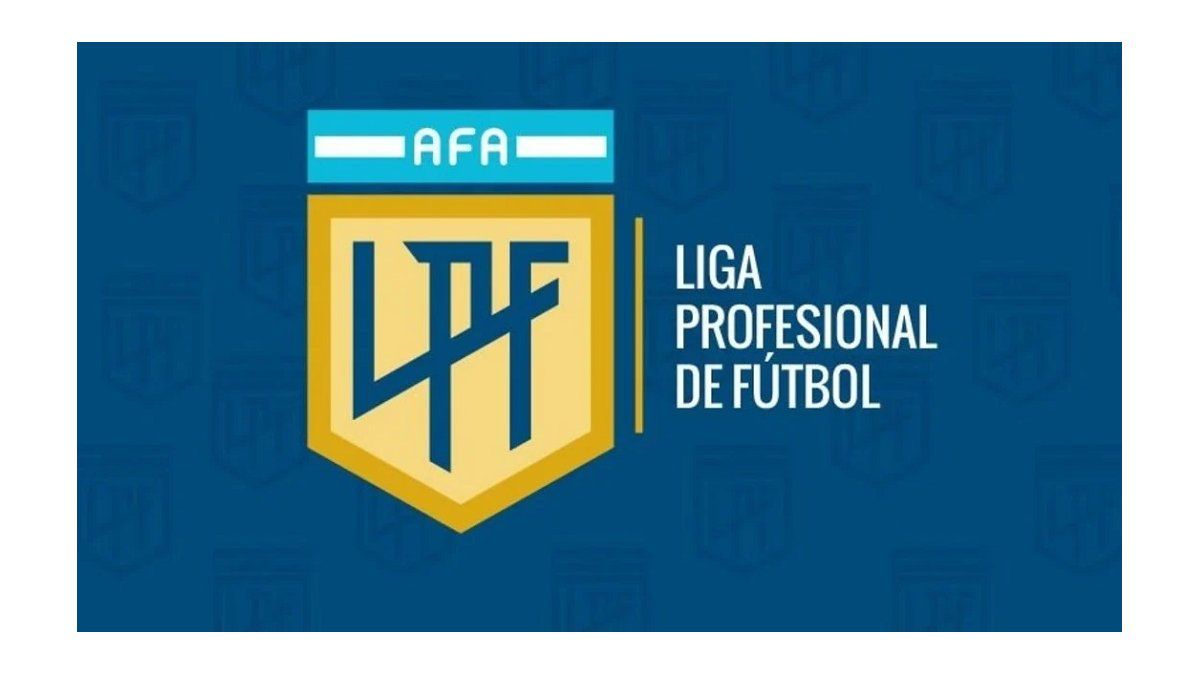 After the first championship was celebrated in 1891, Argentina became the first country outside the United Kingdom to establish a football league. The league turned professional in 1931 when 18 teams broke away from the amateur leagues to form a professional one. After that, the competition has been played annually in four different formats and calendars.

Until now, 28 different clubs have won the Professional Football League’s title at least once. River Place is the most successful club with 37 titles. Boca Juniors ranks second with 34 titles. Other excellent teams are Racing, Independiente, and San Lozenro with 18, 16, and 15 titles in turn.

HOW IS THE HISTORY OF THE ARGENTINA PREMERA DIVISION?

WHAT IS THE FORMAT OF THE ARGENTINE PRIMERA DIVISION?

The champion gets a place to play the Supercopa Argentina with the winner of Copa Argentina.

In 2020, no league championship was held due to the Covid-19 pandemic. Thus, the AFA organized the 2020 Copa de la Liga Professional, a domestic cup conceived as a contingency competition.

A new edition of the Copa de la Liga Profesional (renamed "Copa Diego Maradona") was held at the beginning time of 2021 (February 14). The competition was contested by 26 teams ( 24 teams from the previous edition and 2 teams promoted from Primera B Nacional). They were divided into 2 zones of 13 teams each. The championship has been running under a single round-robin format. The top four clubs of each zone will be eligible for the next stage (quarterfinals) to compete under a single-elimination format. Winning teams will go straight to the semifinals and the best two clubs will play the final to determine the champion of the season.

The final is going to be held on May 30, 2021, before the beginning of 2021 Copa America. As in the previous season, no teams are relegated to the Primera B Nacional until 2022 due to the effect of the Covid-19 pandemic.

As of 2018-19, five best clubs from Argentina are promoted to play the Copa Libertadores. The champion of the Primera Division automatically qualifies for the tournament. Clubs placed 6th to 11th are eligible for the Copa Sudamericana. 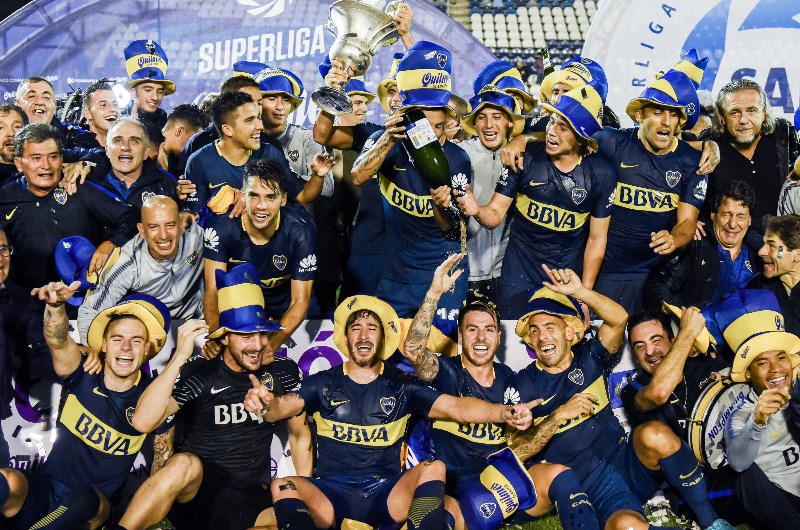 For more updated information about the Argentina Superliga Predictions as well as all matches of the Argentine Primera Division, please visit Betimate and get the newest tips and results.