Argentina Torneo A Argentina predictions, the most accurate football prediction

The Argentina Torneo A is one of the two leagues forming the regionalized third level of the Argentine football league system. It is participated by teams from outside the city of Buenos Aires and its metropolitan area.

Today, Betimate will help you to understand more about this league via our post below as well as Argentina Torneo A Predictions updated on our site every day.

WHAT IS THE ARGENTINA TORNEO A?

The Argentina Torneo A was known as the Torneo Argentino A or the Argentine A Tournament. It was founded in 1995 and became one of the two tournaments that formed the regionalized third tier of the Argentine football league system. Clubs in the league are indirect membership in AFA from outside the city of Buenos Aires and its metropolitan area (Greater Buenos Aires).

The other tournament was the Primera B Metropolitana which consisted of teams having direct membership in AFA.

As of 2014, as a result of a change in the structure of the league system, the Torneo Argentino A was renamed the Torneo Federal A (Federal A Tournament). This name has been retained until now. Federal A is organized by “Consejo Federal" which is a division of the AFA. 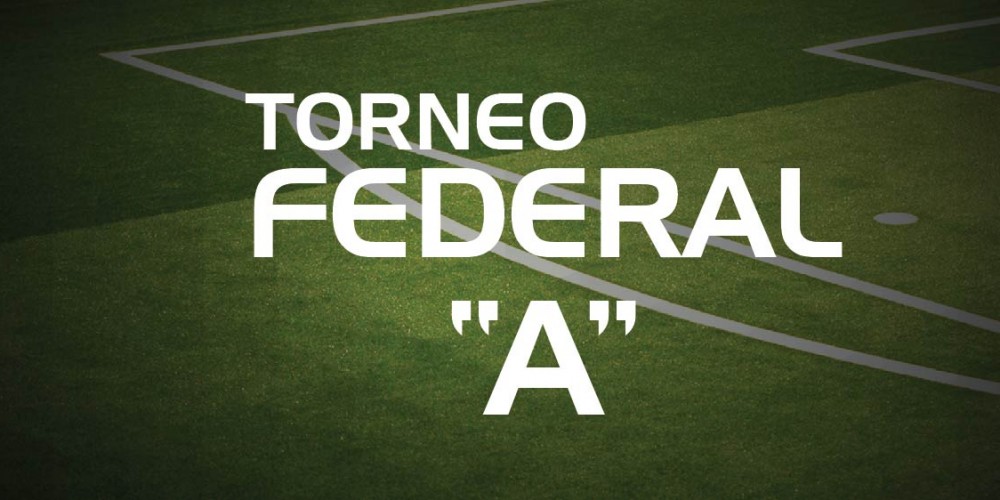 WHAT IS THE FORMAT OF THE 2021 TORNEO FEDERAL A?

The 2022 Argentine Torneo Federal A is the 10th edition of the Federal A Tournament. 29 of the 31 teams that competed in the 2020 season, as well as four teams promoted from the Torneo Regional Federal Amateur, competed in the competition. Two teams will advance to the Primera Nacional, while four clubs will be relegated to the Torneo Regional Federal Amateur. The season started on March 27th, 2022, and ended in November 2022.

The 34 teams were divided into two zones, each with 17 teams, and they will play each other twice: once at home and once away. The top eight teams from each zone advanced to the knockout rounds.

After the first stage, the two worst teams from each zone were demoted to the Torneo Regional Federal Amateur, resulting in a total of 4 teams being relegated. 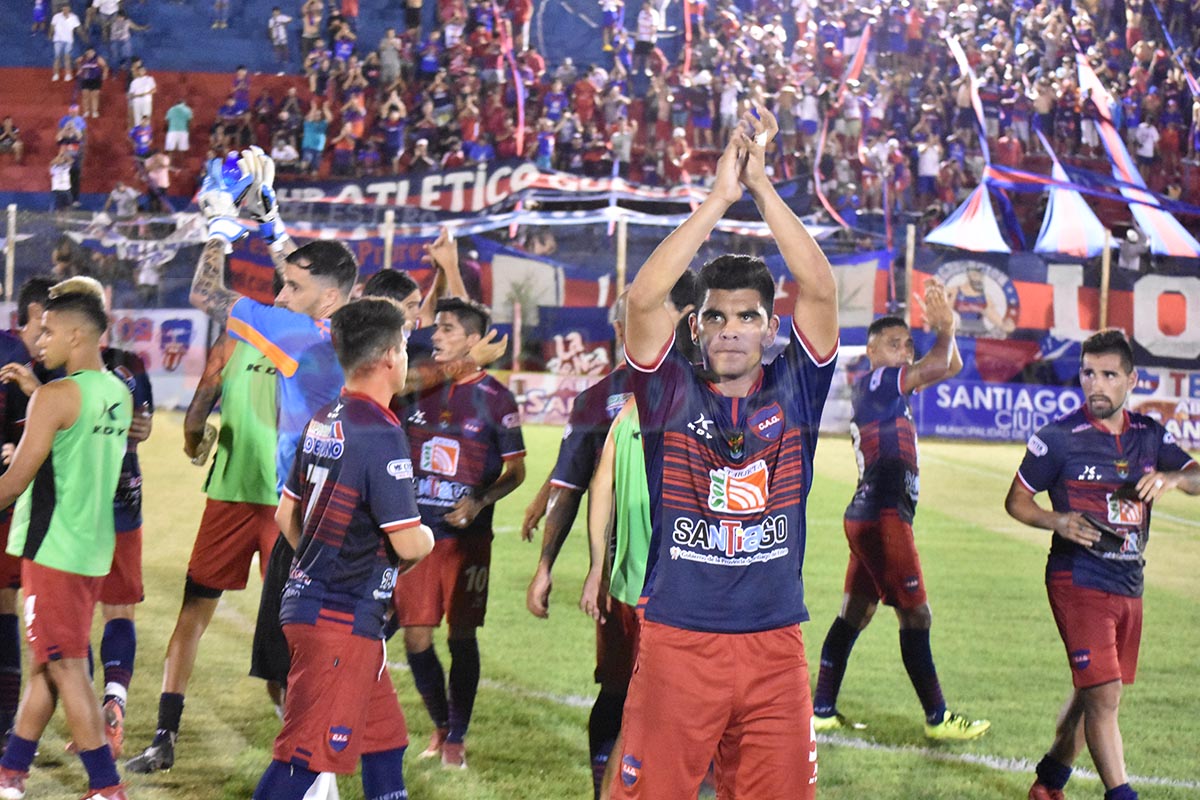 Güemes in Torneo Federal A

WHICH CLUBS ARE TAKING PART IN THE 2021 TORNEO FEDERAL A?

Here below tables are the lists of members in Zone A and Zone B of the 2022 Argentina Torneo A. Each zone features 17 clubs, playing in a double round-robin tournament.

TITLES BY CLUBS IN THE FORMER ARGENTINA TORNEO A

From the 1995 to 2013 season, Juventud Antoniana, Racing, and Independiente Rivadavia are the best teams of the league with 2 times crowned the champion title each. Besides, there are many teams are having a title.

TITLES BY CLUBS IN THE TORNEO FEDERAL ARGENTINA

Since 2014, the league system structure has been changed. We can also see the strong development of many teams in the Torneo A. Talleres and San Martín were continuing showing their dominance with titles in 2015 and 2016. In the next seasons, the winning title belonged to new teams who have not ever had this honor. That displayed the advancement of members in the league.

TOP BEST GOALSCORERS IN THE TORNEO FEDERAL A

Pablo Palacios Alvarenga is now the best player of the Torneo Federal A with 2 records of 21 goals in 2 consecutive seasons. Franco Olego ranks second with 20 goals.