WHAT IS THE ARMENIAN PREMIER LEAGUE?

The VBET Armenian Premier League is the highest football competition in Armenia. Its first edition was held in 1992 under the administration of the UEFA Confederation. Before that, the competition was played as a regional tournament within the USSR from 1936 to 1991.

After the country’s independence, the Football Federation of Armenia has been the unit in charge, Over the years, the Premier League has evolved into a league consisting of nine or ten teams. 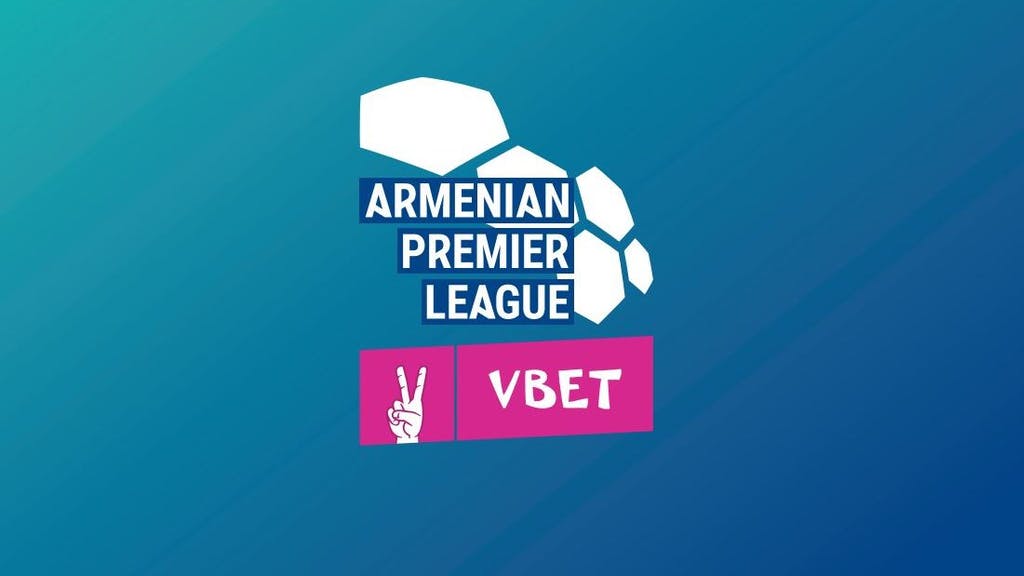 In the 2021-22 season, the league had the participation of 10 teams in Armenian. There were some events happening around the competition. 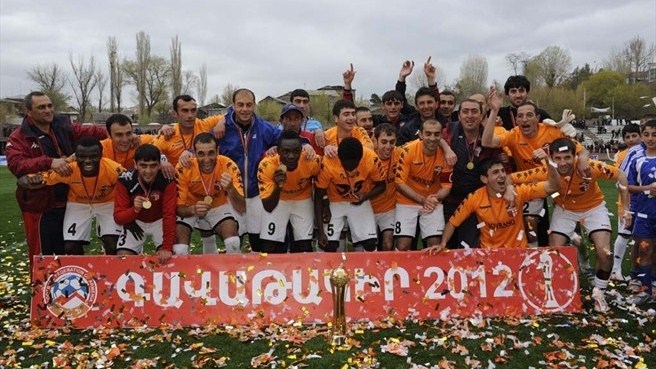 As of 16 March 2022, Serges Déblé and Mailson Lima are the best players of the season with 17 goals and 14 goals respectively. The following table gives you a closer look at the top goalscorers of the current season:

For more information on the Armenian Premier League Predictions and results, please visit Betimate every day!