WHAT IS THE AUSTRIA REGIONALLIGA OST?

The Austrian Regional League East is also known as Regionalliga Ost in Germany. This is the third tier of the Austrian football league system.

The Regionalliga Ost was first established in the 1959-60 season. The competition was not held from 1980 to 1984. As of the 1984-85 season, it was officially reintroduced with the participation of teams from the Austrian states of Burgenland, Lower Austria, and Vienna. 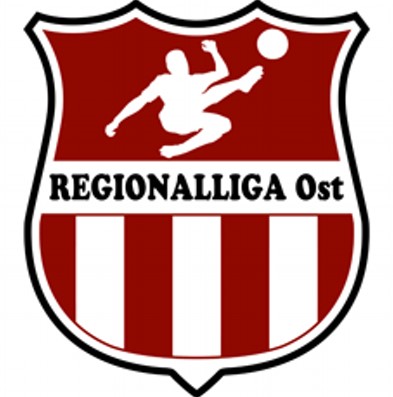 Apart from the Regionalliga East division, there are four other leagues that are at this same level.

The Regionalliga Ost is in the promotion/relegation system with the Austrian Football Second League (second tier) and the Landesliga (fourth tier).

HOW MANY TEAMS ARE TAKING PART IN THE REGIONALLIGA OST

Commonly, a season of the Austrian Regional League East contains 16 teams. In the 2020-21 edition, there are 13 teams. However, due to the Covid-19 pandemic, the league has been postponed since the 10th game week. Here below is the initial table of the clubs participating in the competition.

TABLE OF THE REGIONALLIGA OST CHAMPIONS