The Belgian National Division 1 is a third-ranked football division in the Belgian football league system. It is also known as Eerste Nationale (in Dutch) or Nationale 1 (in French). In the 2019-2020 season, the competition was referred to as the Belgian First Amateur Division but was then renamed right after that due to the negative implication of the word “amateur”.

The Belgian National Division 1 has just existed for six seasons since it was established in 2016 by the Royal Belgian Football Association.

The Belgian First Amateur Division was the result of the reduction in the number of professional football clubs in the Belgian Football league system in 2016. That’s the reason why all the third-ranked and below leagues contain only amateur football teams.

The Belgian National Division 1 is divided into two separate competitions, which are the regular season and the championship playoff. The regular season is played under a round-robin format, and there are 16 teams participating. A scoring system will determine the ranking of each team with aggregate points. 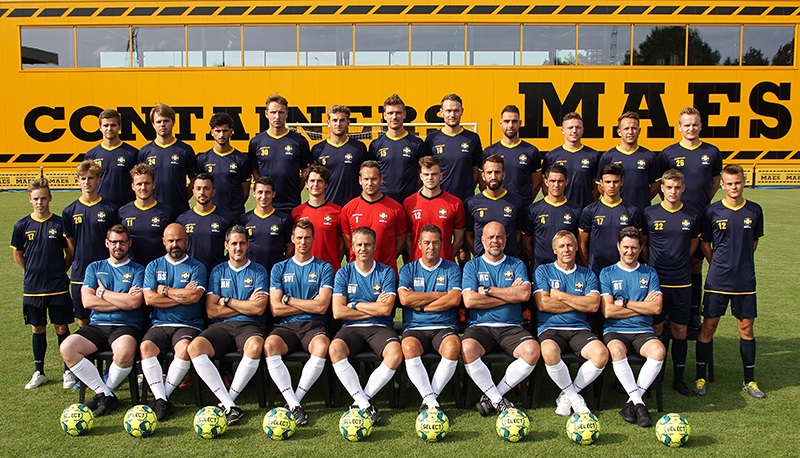