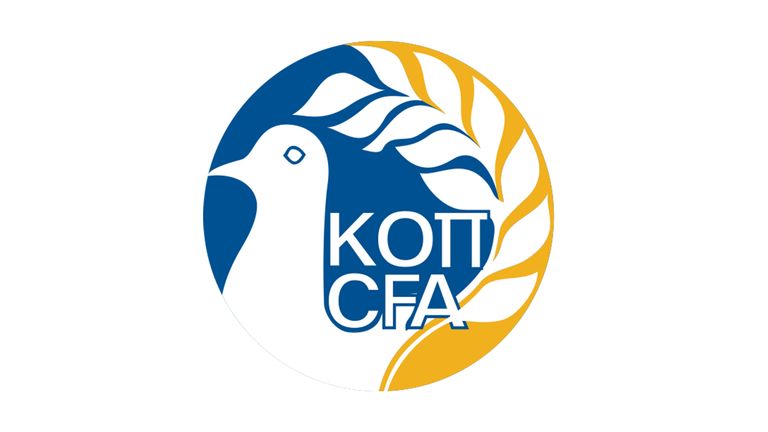 Cyprus Division 1 Predictions are now obtainable on our site every day, check them now!

The British brought football to Cyprus in the early twentieth century. It was first played in the island's schools, and it quickly became very successful, prompting the formation of a variety of clubs. Many clubs have formed since 1911 when Anorthosis Famagusta FC was born, and the Cypriot Championship was first held unofficially in 1932. The championship was hosted by a new football club each season, which resulted in some tensions between the players.

When football grew in popularity, clubs came together to agree that the sport ought to be regulated by an official body. In September 1934, the Cyprus Football Association (CFA) was founded, and the annual Cypriot Championship and Cup began. Trust was the first Cypriot champion in 1935, but the club folded three years later. APOEL dominated the 1930s, winning five championships in a row until 1940. The Cypriot Championship, like other Championships in the World, was halted from 1941 to 1945 due to World War II.

The union of the Cypriot Championship lasted just two seasons. In 1955, cetinkaya Türk S.K., the only Turkish Cypriot team in the Cypriot First Division since 1934–35, withdrew from the Championship and formed the Cyprus Turkish Football Federation with its own competitions, along with other Turkish Cypriot teams. The explanation for this was diplomatic, as the Turkish Cypriot leadership was in favor of the island's partition. This Federation, however, was never recognized, and no team from that federation was allowed to compete in international competitions.

Cyprus gained independence in 1960, and the Cyprus Football Association was granted full membership in UEFA in 1962. Since 1963, the champions of Cyprus have been able to participate in the European Champions Cup, while the Cup winners have been able to compete in the European Cup Winners Cup. Since 1971, the UEFA Cup has been open to the runners-up of the Greek Cypriot First Division.

The league currently has 12 clubs competing in the 2017/18 season. Every club will play the opposing team twice, for a total of 22 games. The bottom two teams from the first round are relegated to the Second Division immediately. In the second round, teams ranked 1-6 compete for the championship and a spot in Europe, while teams ranked 7-12 compete for a spot in the relegation zone. A victory earns three points, while a tie earns one point. The league winners are automatically entered into the UEFA Champions League. The UEFA Europa Conference League is open to the league's runner-up and third-placed teams. If the cup winners finish in the normal European positions, a UEFA Europa Conference League berth is awarded to the league's fourth-placed side. 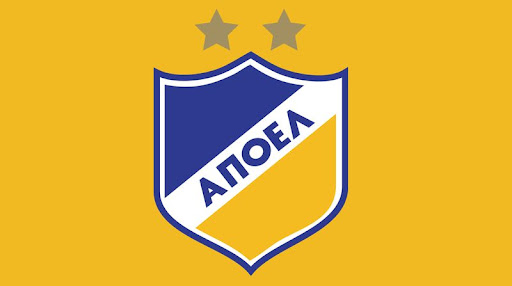