The Denmark Division 1 is the second-highest football league in Denmark. The league is ranked under the top tier Danish Superliga and below the third tier called the 2nd Division. Founded in 1945, the competition is one of the oldest and most famous football leagues in Denmark. Don’t ignore the useful information of the 1st Division and Denmark Division 1 Predictions on our page every day!

WHAT IS THE DENMARK DIVISION 1?

The Danish 1st Division is also known as NordicBet Liga due to sponsorships reasons. From 1945 to 1991, the 1. Division was the highest tier of the Danish football league system. However, it became the second-highest football league after the formation of the Superliga.

The 1st Division has a mixture of professional and semi-professional teams. The best teams each season win promotion to the Danish Superliga. Whereas, the bottom-ranked teams are relegated to the 2nd Division.

TV3 Sport 1 is the channel that directly broadcasts one match per week from the league. 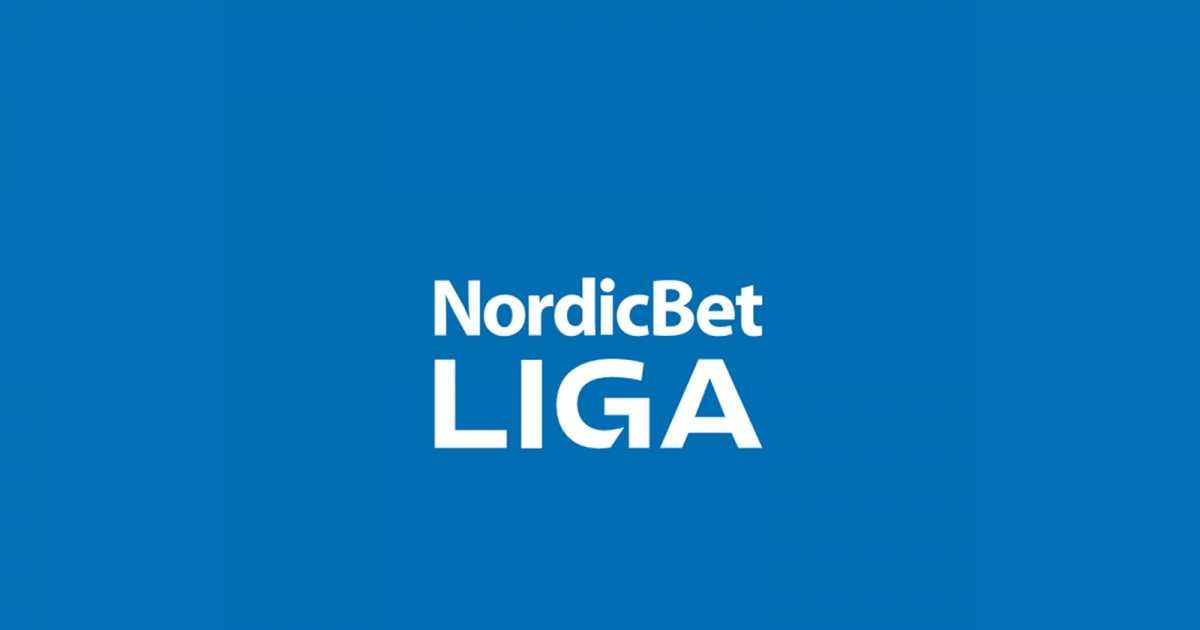 HISTORY AND FORMAT OF THE DANISH DIVISION 1

After World War II, it was still the top division of Danish football which was contested by 10 teams. They play each other twice, with the lowest-ranked teams being relegated.

In the 1956-57 season, the competition lasted 18 months with the teams playing each other thrice for 27 games in total. Since 1958, the Danish championship has been arranged through one calendar year. From 1958 to 1974, the championship was expanded to 12 teams, playing each other twice for 22 matches per season each. There were 16 teams playing in the league in 1975, which resulted in 30 games per season. In 1986, 14 teams took part in the tournament in 16 games total.

In 1991, the Superliga was created. The 1st Division became the second tier of the league system.

WHICH TEAMS ARE PARTICIPATING IN THE 2020-21 DENMARK FIRST DIVISION?

There are 12 teams taking part in the 2020-21 season. The brilliant candidates for the champion title are Viborg and Silkeborg when they are having impressive points in the Promotion round (as of 2nd May 2021).

Until 2nd May 2021, S. Grønning from Viborg FC is leading with 12 goals in the season. Whereas, M. Hvilsom from Hobro is having only 1 point fewer than the top player. The goal difference among players is not much so that this table statistics can be changed anytime.

CHAMPIONS OF THE DANISH FIRST DIVISION

Here is the Denmark Division 1 Table of all champions in the First League since it became the second-highest tier of Danish football.