Some guides of the Denmark Elitedivisionen Women

Elitedivisionen is the highest-tier league competition for women’s football clubs in the Danish association football pyramid. It is also known as the Gjensidige Kvindeligaen for sponsorship purposes. The league was launched in 1973 with the participation of the 8 strongest women teams each season. 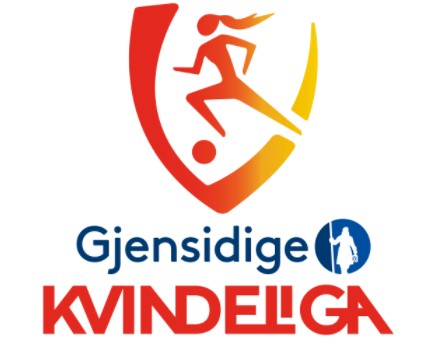 Denmark is one of UEFA's top eight women's associations, with the top two teams qualifying for the UEFA Women's Champions League. Brøndby IF and Fortuna Hjørring have dominated the league title since 2002 until the last season when HB Køge broke that successful sequence to win the 2021 title.

You can follow Denmark Elitedivisionen Women Predictions right now to update the latest tips and matches of this league as soon as possible. 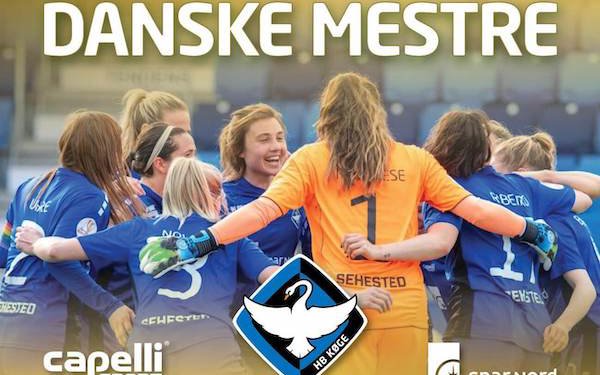 HB-Koge are the 2021 Danish women champions

How is the Format of the Elitedivisionen?

There have been several changes to the league’s format since its inception. From 1994 to 2005-06, the competition contained 8 teams who played each other thrice and the best one was awarded the championship. Whereas, the bottom-ranked team was relegated to the lower level (Kvinde 1. division) and the second last-ranked team entered a playoff against the second team of the Kvinde 1. division. There were 10 teams playing in the league in the 2006-07 season. After the season, the last team in the 1. division faced the third-placed team in the 1. division in a relegation match for a spot in Elitedivisionen. The top two teams in the first tier were promoted automatically.

The structure had once again been changed from the 2007-08 season to the 2012-13 season. During the regular season, those 10 teams competed in a double round-robin format. There were two Playoff Groups after that. The Championship Playoff was for the top four finishers in the regular season, and the Relegation Playoff took place in places 5 to 10. The points earned during the regular season were divided by two in the playoffs (rounding up if necessary). The playoffs would begin with those points. The Championship group played another round-robin (6 matches each), with the champion taking home the title and the bottom two clubs in the Relegation Group would be relegated after a single round-robin (5 matches each).

Since the 2013-14 edition, the format of 8 teams was back to the Danish women’s top league. The top six teams compete in a championship group, the seventh team competes in a relegation play-off, and the eighth team is relegated.

Champions of the Elitedivisionen over the years