Ykkönen: One of the greatest football leagues in Finland

What is the Finnish Ykkönen?

Ykkönen is also known as the Finland Division 1. This is the second-highest division of the Finnish football league system, which is ranked below the Veikkausliiga and above the Kakkonen (the third level). The competition, however, is the highest league managed by the Football Association of Finland.

The Ykkönen matches are extremely attractive these days, check out Finland Division 1 Predictions now for details! 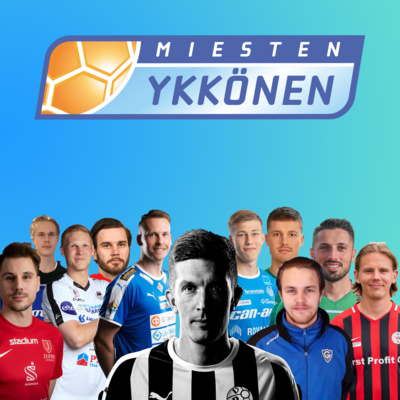 History of the Finland Division 1

The first second-level competition in Finland was called Suomensarja, which took place from 1936 to 1972. The teams competed to gain special spots in the former top league named the  Mestaruussarja.

In Fall 1969, a league system reform was accomplished. The Suomensarja was renamed II divisioona ( the 2nd Division), with geographical sections. As of 1973, it became the 1. divisioona (First Division). The name Ykkönen has been officially used since 1995.

What is the Format of the Ykkönen?

Like the top division, the Ykkönen is played mainly every summer. Each of 12 clubs plays thrice against all other ones in the league. The best team is crowned with the victory and directly qualifies for the Veikkausliiga next season. The runner-up plays a two-legged promotion playoff against the 11th team in the Veikkausliiga to compete for another spot in the top league. On the other hand, the two bottom-ranked teams are relegated to the third tier. 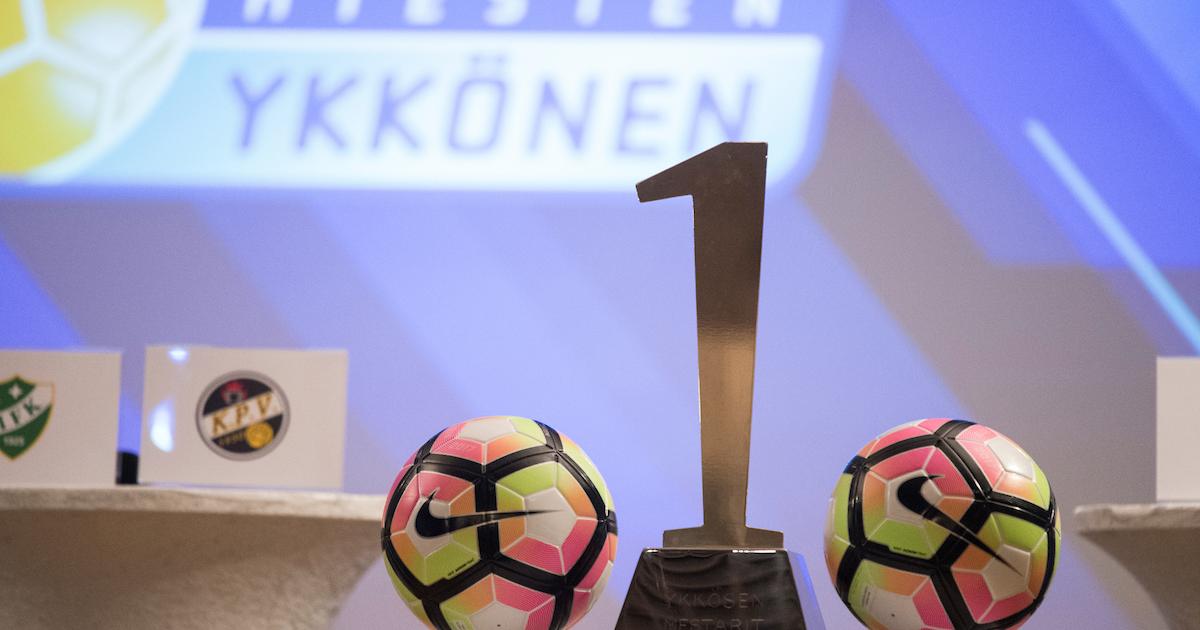 Best Performances in the Ykkönen over the seasons