Some things you should know about Germany Oberliga Niederrhein

Please search Germany Oberliga Niederrhein Predictions if you want to update the latest matches of this competition as soon as possible! 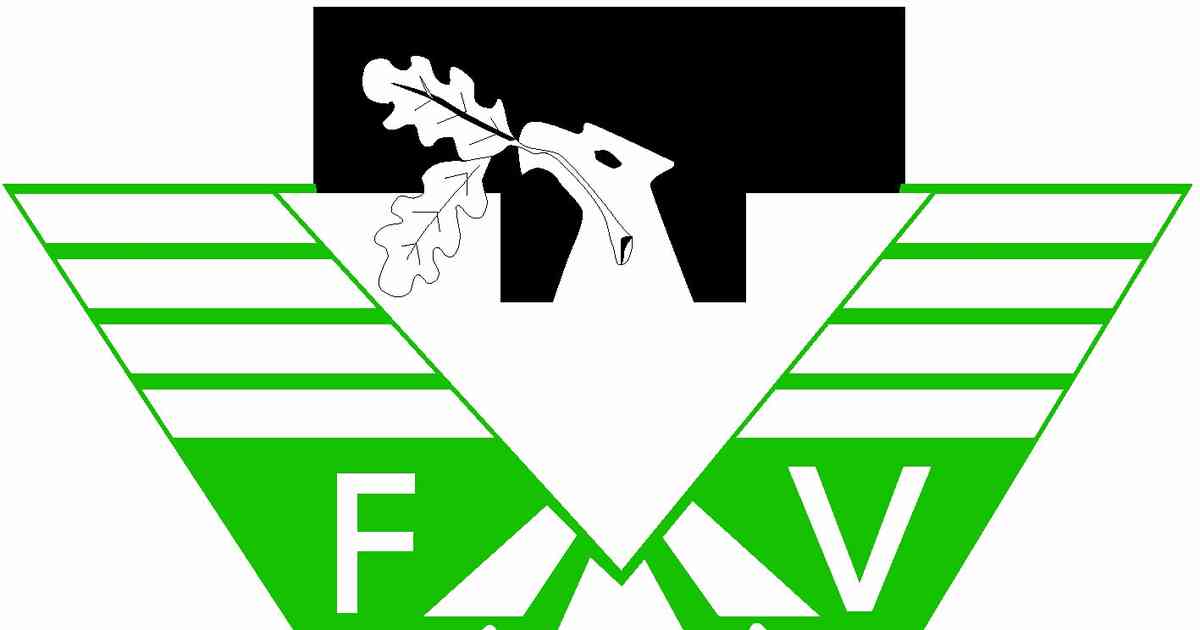 History of the Oberliga Niederrhein

The Verbandsliga Niederrhein started as the third tier of the German football league system. The league champion had to compete for two promotion slots to the 2nd Oberliga West against the champions of the Verbandsliga Mittelrhein and the two divisions of the Verbandsliga Westfalen. When the Bundesliga was formed in 1963, it was located below the current Regionalliga West, but it remained in the third tier. With the exception of 1963 and 1974, when the league structures were altered, the winner was also eligible for the promotion.

The league champion struggled to do so in 1964, 1970, 1976, and 1978; they were competitive in every other season. With the start of the 3rd Liga in 2008, the Verbandsliga Niederrhein was demoted to the sixth tier. The league above it at the time was the current NRW-Liga, formed by the merging of the Oberligen Nordrhein and Westfalen. The Verbandsliga champion was always promoted automatically, but since there were already four Verbandsligen below the Oberliga, the runners-up did not have the option of promotion until the league winner refused.

The NRW-Liga lasted for just a few seasons before being dissolved due to the Regionalliga West being a league only for clubs from North Rhine-Westphalia. While the Oberliga Westfalen was reestablished in one half of the province, the Lower Rhine and Middle Rhine regions decided to upgrade the Niederrheinliga and Mittelrheinliga to Oberliga status rather than reform the Oberliga Nordrhein.

Champions throughout the years