What is the NOFV-Oberliga Süd?

The NOFV-Oberliga Süd is the fifth tier of the German football league system in former East Germany's southern states. It comprises Saxony-Anhalt, Thuringia, Saxony, and southern Brandenburg in Germany. NOFV is an abbreviation for Nordostdeutscher Fußballverband, which translates to the North-East German Football Association.

If you are interested in this football tier, let's check out Germany NOFV Oberliga Sud Predictions to update every match's predictions and results. 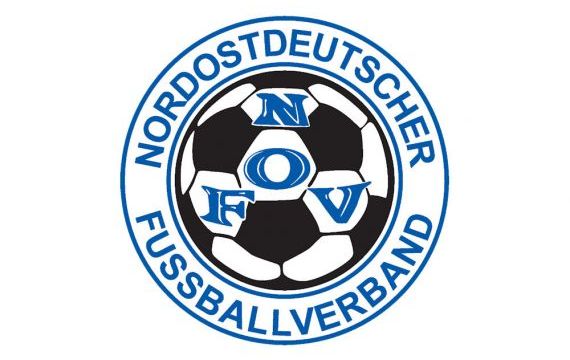 History of the NOFV-Oberliga Süd

The league was formed from clubs from six separate leagues: one from the former DDR-Oberliga Oberliga Nordost, fourteen from the former East German second division NOFV-Liga A and B, and one from each of the three Verbandsligas, the modern state leagues. As a result, the league housed a diverse range of clubs from both the east and west of Germany. It had no clubs from Berlin, unlike the other two NOFV-Oberligas, owing to geographical factors, and hence was the only one of the three to have no West German clubs in it.

The division was one of the ten Oberligen in united Germany at the time, the lowest tier of league football. Its winner, however, was not promoted automatically to the 2nd Bundesliga, but instead had to compete in a promotion play-off. In 1994, the league winner won this competition; in 1992 and 1993, they did not.

Since the beginning of the league and onwards, the following leagues are below it:

The German football league structure underwent significant reforms in 1994. The four Regionalligen were adopted as a bridge between the 2nd Bundesliga and the Oberligen, relegating the Oberligen to the fourth tier. The Regionalliga Nordost, a league covering former East Germany and West Berlin, was created in Germany's east. The following clubs were invited to the new league from the NOFV-Oberliga Süd:

The direct promotion was reinstated beginning with the 2006 season. With the launch of the 3. Liga in 2008, the Oberligen were relegated to the fifth tier of German league football. The top three teams in the league in 2007–08 were admitted to the Regionalliga, while the fourth-placed team had to compete with the fourth-placed team from the north for one more spot, these teams being:

Another league restructuring, announced in 2010, would see the reintroduction of the Regionalliga Nordost in 2012, with the two NOFV-Oberligas once again feeding into this league. VfB Auerbach, Lokomotive Leipzig, and FSV Zwickau were the three league teams to gain automatic promotion to the new league.

Coming from the Oberliga Nordost:

From the NOFV-Liga Staffel A:

From the Verbandsliga Sachsen:

From the Verbandsliga Sachsen-Anhalt:

From the Verbandsliga Thüringen:

From the NOFV-Liga Staffel B: