The Ghanaian FA Cup is currently known as the MTN FA Cup due to its sponsorship reasons. This is the top knockout tournament of Ghanaian football. The competition is run by the Ghana Football Association and played by the teams of the Premier League, Division One League, Ghana Division Two League, Ghana Division Three League, and GAFCOA (Ghana Amateur Football Club Owners Association).

The inaugural season of the Cup was held in 1958. The competition has been on hiatus several times.

If you are interested in this competition, let's follow Ghana FA Cup Predictions on our site frequently! 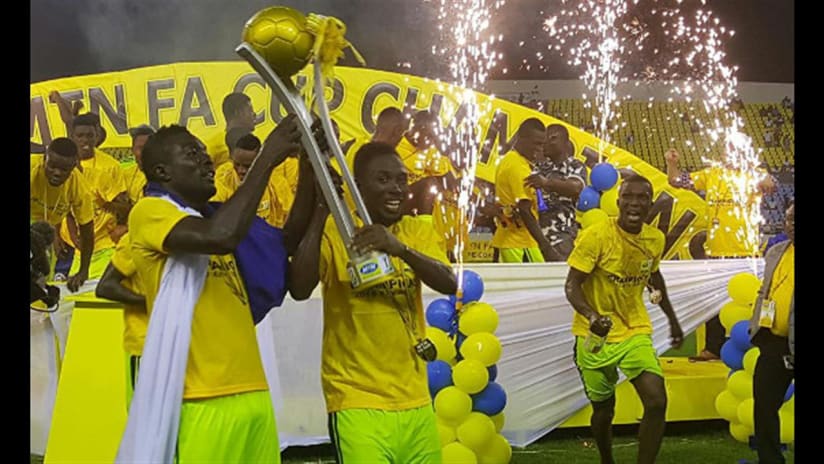 In the preliminary round stage of the competition, 92 teams of the Division One League and the Division Two League compete together. The winners of the Preliminary Round will enter the Round of 64 to play against the 18 teams of the Ghana Premier League. After all, the champion team of the MTN FA Cup will represent Ghana to join the 2022-23 CAF Confederation Cup. 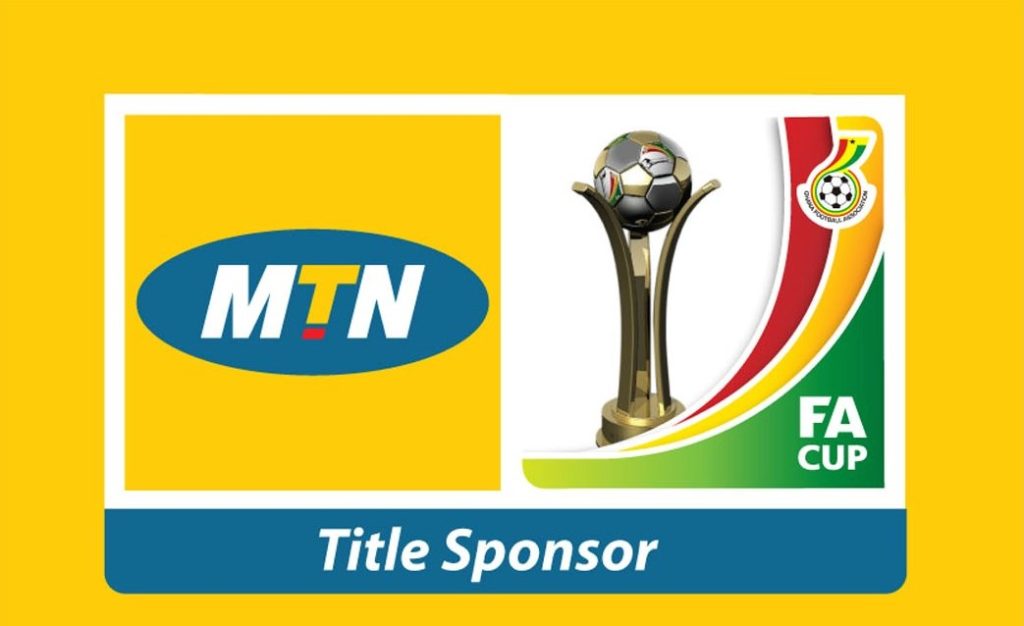 CHAMPIONS OF THE GHANA FA CUP THROUGH THE SEASONS

Accra Hearts of Oak are the most successful team in the FA Cup with 11 titles until now and they are the defending champions as well. The second rank belongs to Asante Kotoko SC, who play impressively with 9 titles overall.