Being the fifth-placed league in the English football pyramid, the National League increases the original quality of life for semi-professional clubs. 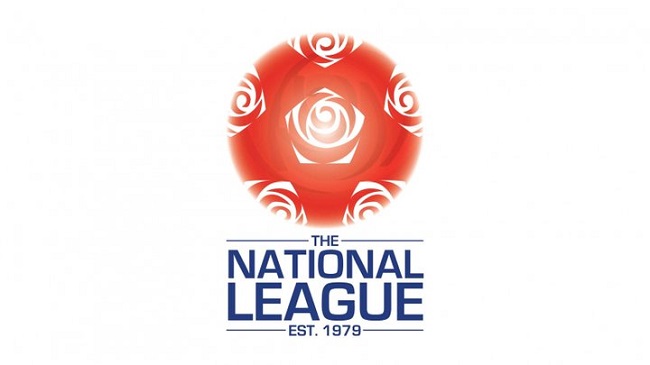 Originally a part of Alliance Premier League in 1979 with participants drawn from the Northern Premier League and the Southern League. Thus allowing lower-rated football clubs to be accepted to the Football League. Which has accumulated up to 2 promotion spots.

Since 2002–03, the league has been given a second promotion spot, with a play-off determining who will replace the champions in League Two. Previously, if the winners did not have sufficient stadium infrastructure, they would not be advanced from the Conference. If a club wins automatic promotion or a play-off spot but does not have an appropriate venue, their spot will be re-allocated to the next highest placed club with the necessary facilities as of the start of the 2002–03 season.

Just like any league, the England National League is played in a round-robin format. Each team will play other teams twice, once at their home turf and once at their respective opponents’. Each team will get awarded 3 points on a win, 1 for each in case of a draw, and none is given for the loser.