What is Honduras Liga Nacional?

Honduras Liga Nacional, officially named Liga Nacional de Fútbol Profesional de Honduras, or Liga Salva Vida due to sponsorship reasons, is the top tier in the Honduras football league system. This competition was founded on 10 May 1964. 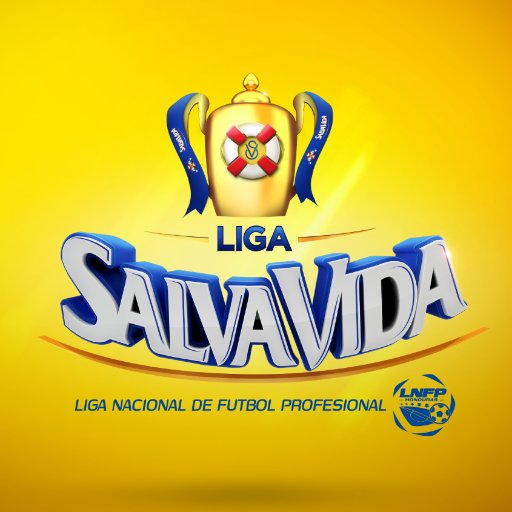 How does the Honduras Liga Nacional work?

The Liga Nacional of Honduras comprises 10 football teams throughout the country. The competition is divided into two stages, the Opening (or Apertura) in the autumn (normally from July to December) and the Closing (or Clausura) in the spring (from January to May).

The first phase is a true round-robin tournament, in which each team will meet each other twice. The top two teams qualify for the closing stage while third to sixth teams need to play in the playoffs before determining which teams will be eligible for the Clausura.

Accordingly, the third will meet the sixth and the fourth will play against the fifth team. Two winners will face the first and second teams from the Opening stage in the semi-finals in the Closing phase. Ultimately, the two winners from the semi-finals will compete with each other in the last round, under the round-robin format to find the eventual champion of the competition.

The team that ends up with the lowest point in the competition will be relegated to the second division, the Liga de Ascenso.

Club Deportivo Olimpia is currently the most successful club in Liga Nacional Honduras, with 31 titles in total, far away from the rest of the competition. Olimpia has also won other domestic and international leagues. In the 1996-97 season, they won the Super Copa. In 1995, 1998, 2015, Olimpia won the President’s Cup.

Olimpia has twice become the triumphs and runners-up of the CONCACAF Champions’ Cup, in 1972, 1988, and 1985, 2000 respectively. They have also lifted the CONCACAF League trophy once, in the 2017 season and three Copa Fraternidad titles. 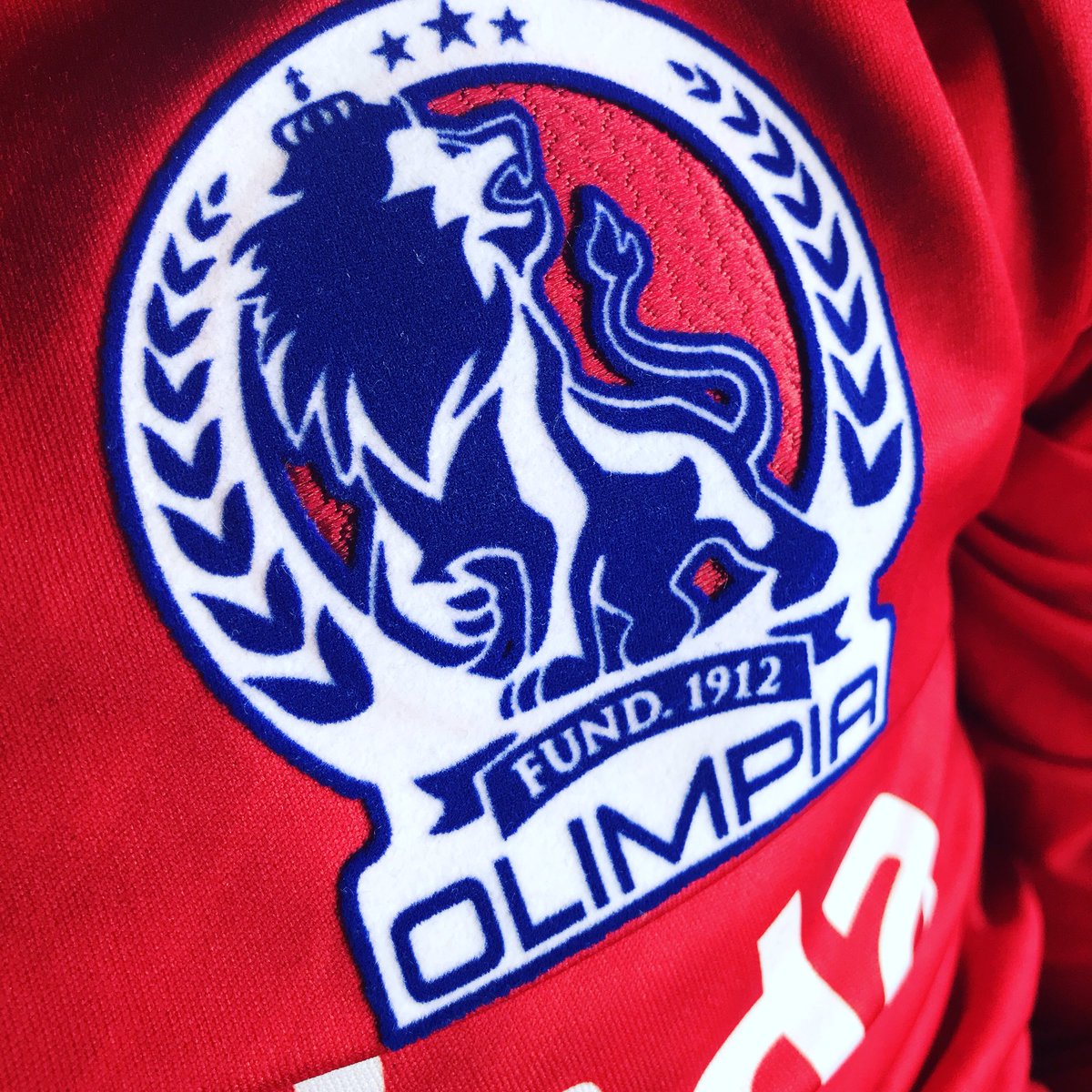 Followed by Olimpia are Motagua and Real España with 17 and 12 titles respectively. The other clubs only won the Liga Nacional trophy less than 10 times.

Wilmer Velásquez is a retired footballer in Honduras. He is currently the all-time top scorer of the Liga Nacional with almost 200 goals in his career in this competition. Most of the time, Wilmer played for the top club of this league, the Olimpia, but he also was a part of Concepción, Sport-Recife, and Atlas clubs.

In 2005, Wilmer even appeared in the Top Goalscorers in the World released by the International Federation of Football History and Statistics. 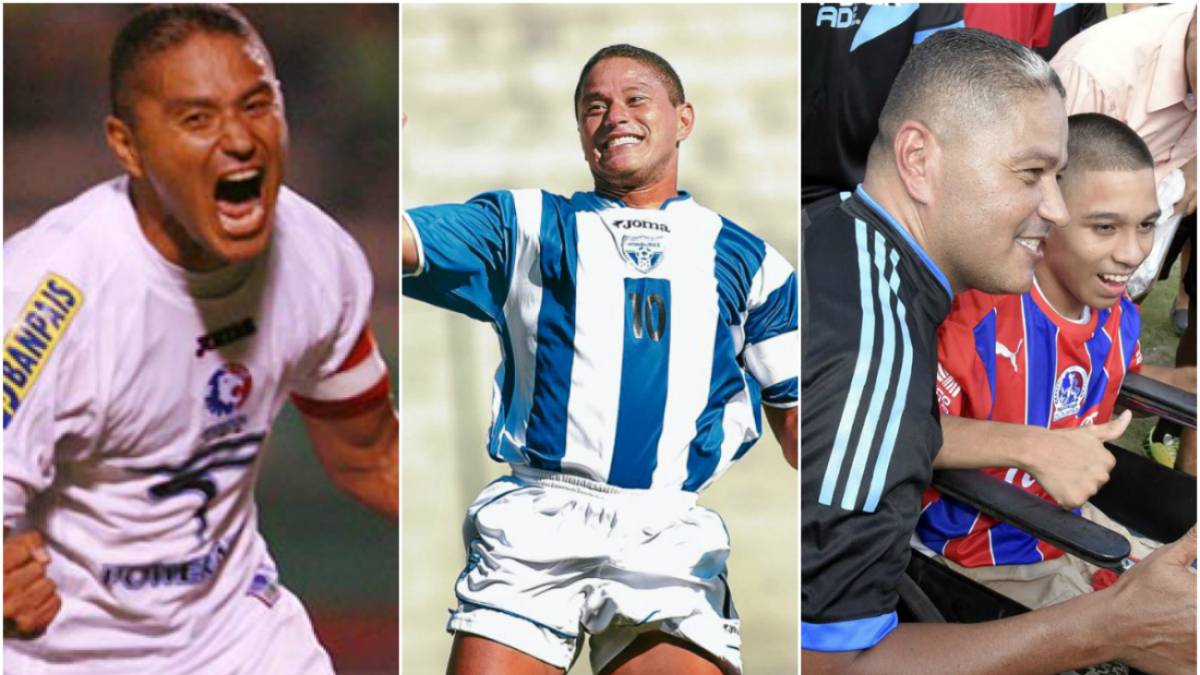