WHAT DO YOU KNOW ABOUT ITALY SERIE C GROUP B?

Italy Serie C Group B is one of the three groups divided among teams taking part in Serie C so that they can play in the most comfortable and convenient condition. Visit our website for more information about this league as well as getting Italy Serie C Group B Predictions without paying anything.

Italy Serie C is the third-highest division in the Italian football league system. It is arranged below Serie A, Serie B and above Serie D. The Lega Italiana Calcio Professionistico( also Lega Pro) is the governing body of the league. 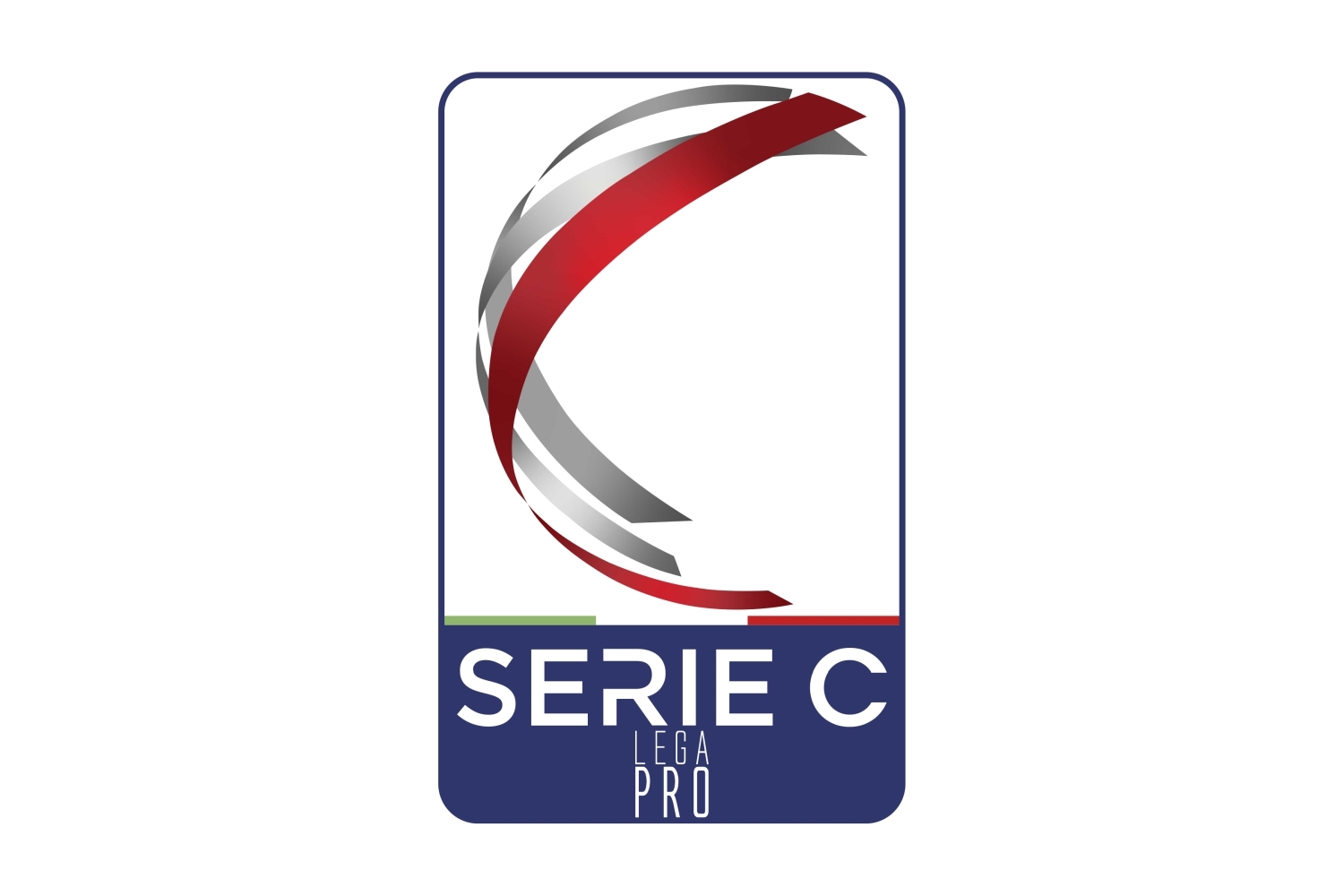 The original version of Serie C was established in 1929 as a third division above the regional leagues. The reason was that Italian authorities would like to reform the major championships on a national basis as well as increase the number of participating teams.

The championship was then organized by the same league governing Serie A and Serie B. It was formed in local groups with geographical criteria. The number of clubs belonging to the championship continued to increase every year so that FIGC decided to rename it Serie C at the beginning of the 1935–36 season. In 1948,  a subsequent large reduction led to the creation of a sole national division in 1952–53.

In 1978 the semi-professional sector was abolished. Serie C was divided into two professional divisions (Serie C1 and Serie C2). On 20 June 2008, it was restructured and took the name Lega Italiana Calcio Professionistico.

On 25 May 2017, the Lega Pro approved the return to the original name of the competition to Serie C. 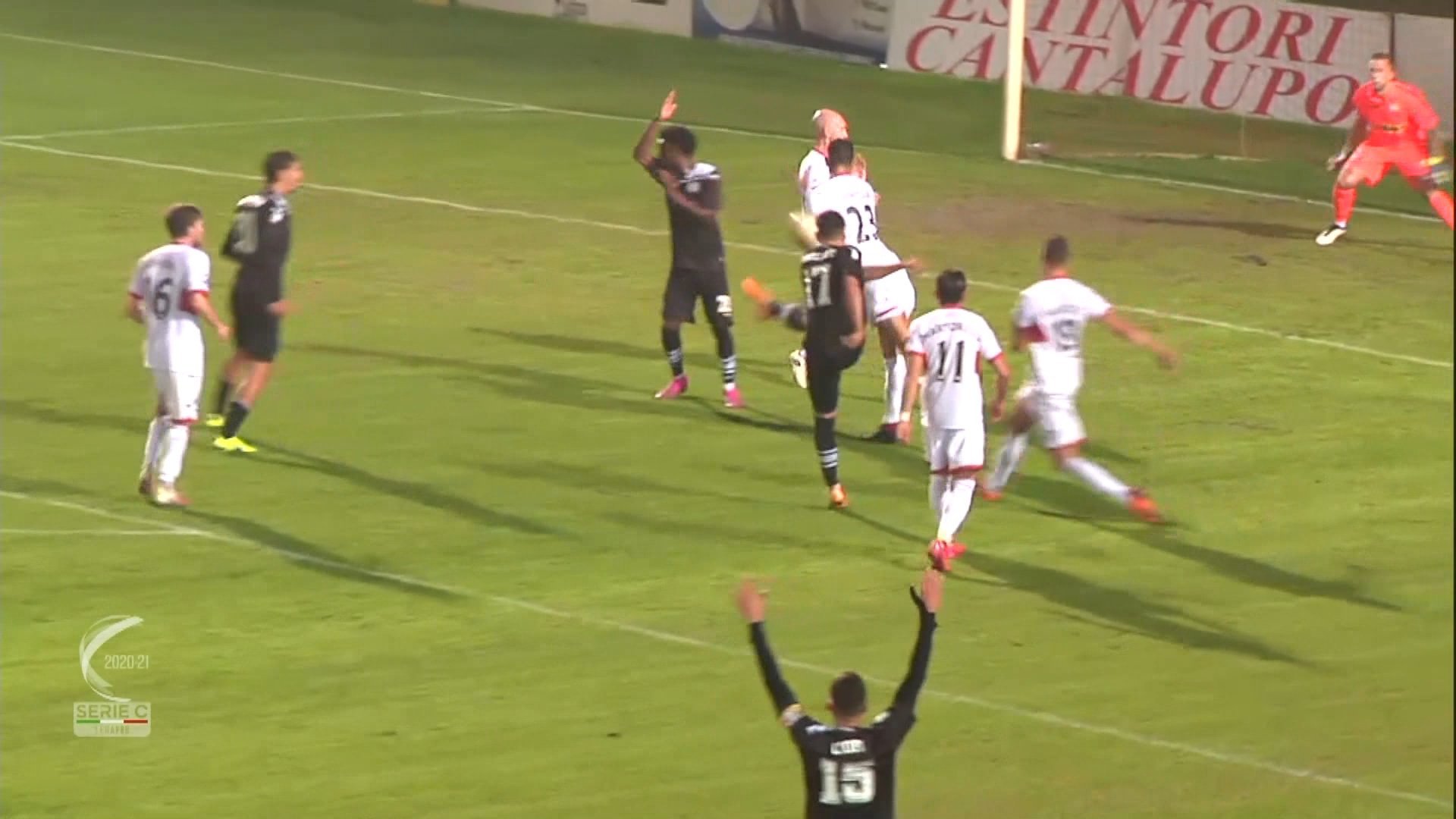 From the league reform of 2014, the Lega Pro Divisione Unica( now is  Lega Pro) structured the format of the championship with 60 contesting teams. They were divided into 3 groups of 20 each geographically. At the end of every season, the four best teams would be promoted to Serie B and the nine teams with the worst results would be relegated to Serie D.

The 2017–18 Serie C season included 19 teams in each of the three divisions after adjustments were made for excluded clubs.

As usual, the competition starts at the end of September and finishes in June or July in the following year.

Which clubs are in Italy Serie C Group B?