Italy Serie C is divided into 3 main groups to compete together. Similar to Group A and B, Group C is the other league taking part in the league. It contains 20 teams playing on match days to find out the best teams to enter the next round. If you have not had much information about this, check it right now! You will be delighted with our Italy Serie C Group C Predictions as well.

Italy Serie C is the third-highest division in the Italian football league system. It is below Serie B and Serie A, and above Serie D. The league is governed by the Lega Italiana Calcio Professionistico, which is also known as Lega Pro.

Before 1935, Seric C was merely structured in local groups with geographical criteria. With a view to reforming the major championships on a national basis, the tournament was then taken over by the same league governing Serie A and Serie B. That the number of clubs increased continually every year made FIGC (The Italian Football Federation) decide to rename it Serie C in the 1935-1936 season. 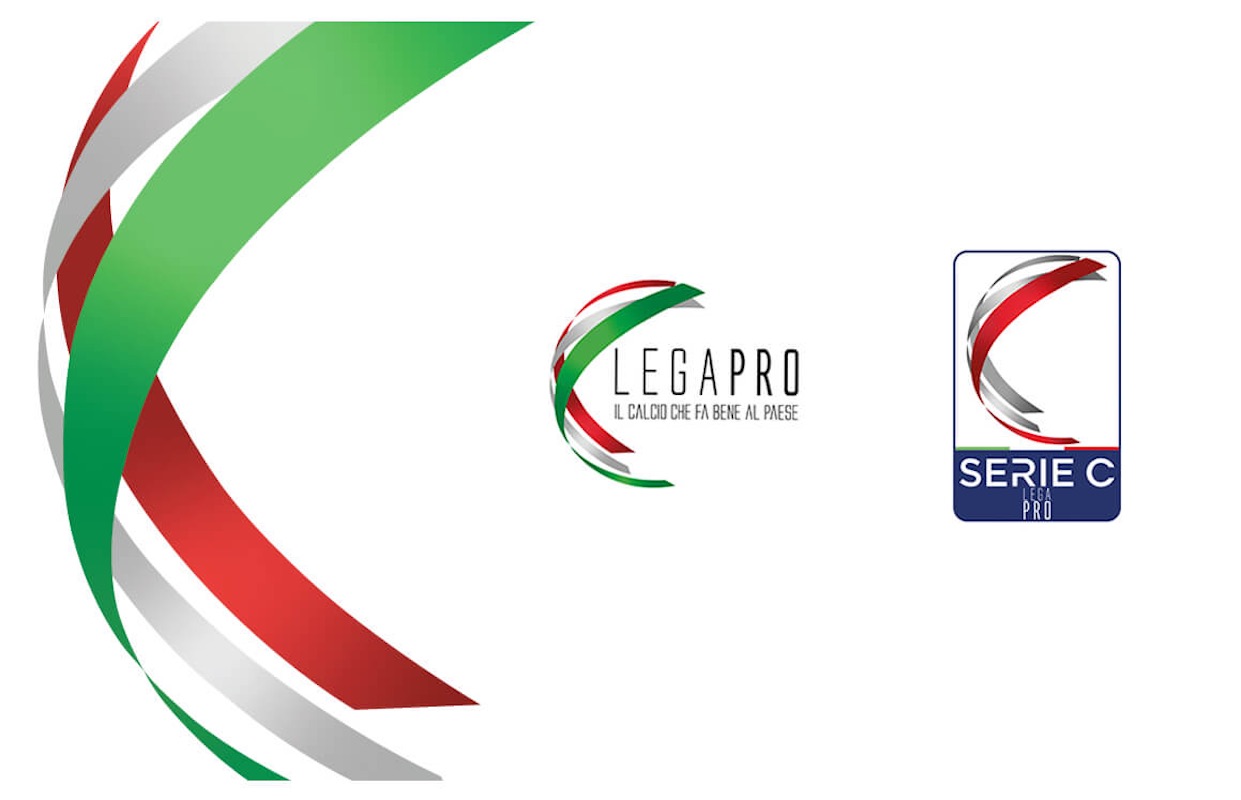 In 1978, Serie C was divided into two professional divisions (Serie C1 and Serie C2). The league was renamed Lega Professionisti Serie C. On 20 June 2008, it was restructured and took the current name Lega Italiana Calcio Professionistico after 30 years. 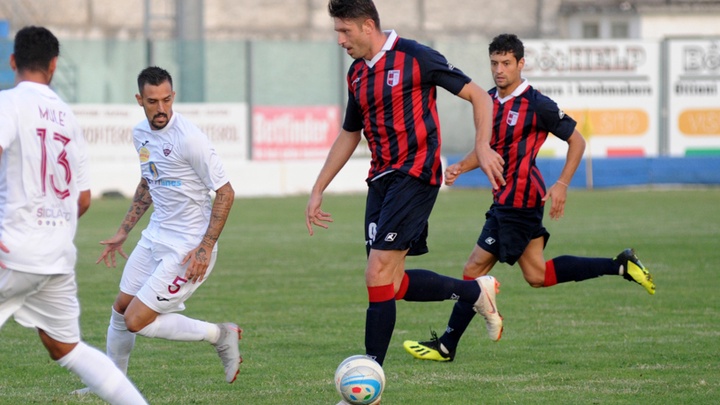 After 2014, Serie C was structured with 60 competing clubs. These teams were split into three big groups of 20 each. At the end of each season, the four most excellent clubs would be promoted to Serie B. Obviously, some teams ( nine last-placed teams) would be relegated to Serie D.

The 2017–18 Serie C season included the three groups with 19 teams each after adjustments were made for excluded clubs.

As usual, the competition starts at the end of August or September and finishes in June or July in the following year. In the 2020- 21 season, the championship is defined from 26 September 2020 to 25 April 2021.

Which clubs are in Italy Serie C Group C?

This table of Serie C Girone C shows all of the 20 clubs competing in Group C of the league in the 2021-22 season. 6 from Apulia, 4 from Campania, 3 from Sicily, 2 from Basilicata, 2 from Calabria, 2 from Lazio and 1 from Molise.