Japan J2 League is commonly known as the J2 League or J2. This is the second tier of the Japanese association football league system that is ranked below the top division J1 League and above the third division J3 League. The league is formerly called the J.League Division 2 and is currently known as the Meiji Yasuda J2 League due to its sponsorship reasons. Read on to find more about this league as well as the Japan J2 League Predictions that are generated from our accurate system.

The J2 has appeared since 1972 but it was officially recognized to be a professional league during the 1999 edition with the participation of 10 clubs. The competition featured 1 relegated team from the J1 League and 9 teams from the former second-tier semi-professional Japan Football League. 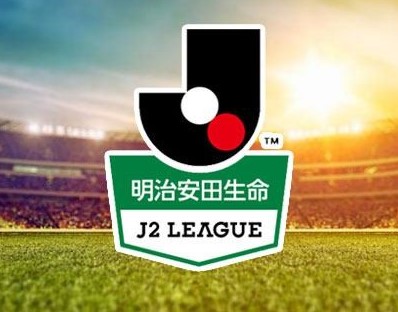 HOW IS THE CURRENT FORMAT OF THE J2 LEAGUE?

Starting in 2013, a club licensing system was used. Following that, the clubs failing to fulfill this licensing requirement can be relegated to the third division, regardless of their league position. The structure of the J2 League is likely to remain stable.

There are 22 teams taking part in a season. They play in a double round-robin format. Besides, there are no longer any relegations to the J3 (former Japan Football League). Instead, two new relegations have been applied. Only the best two teams are automatically promoted while the clubs from 3rd to 6th enter playoffs for the final third promotion spot. However, the regulation will be heavily slanted to favor those with higher league placement.

Since the 2017 season, two teams are promoted from and relegated to the J3. At the beginning of the 2018 season, the J2 playoffs winners play against the 16th-placed J1 club after discussions were held in the prior season. If the J2 playoff winner prevails, the team is promoted. Otherwise, the J1 club can retain its place in the J1 with the promotion failure of the J2 team. 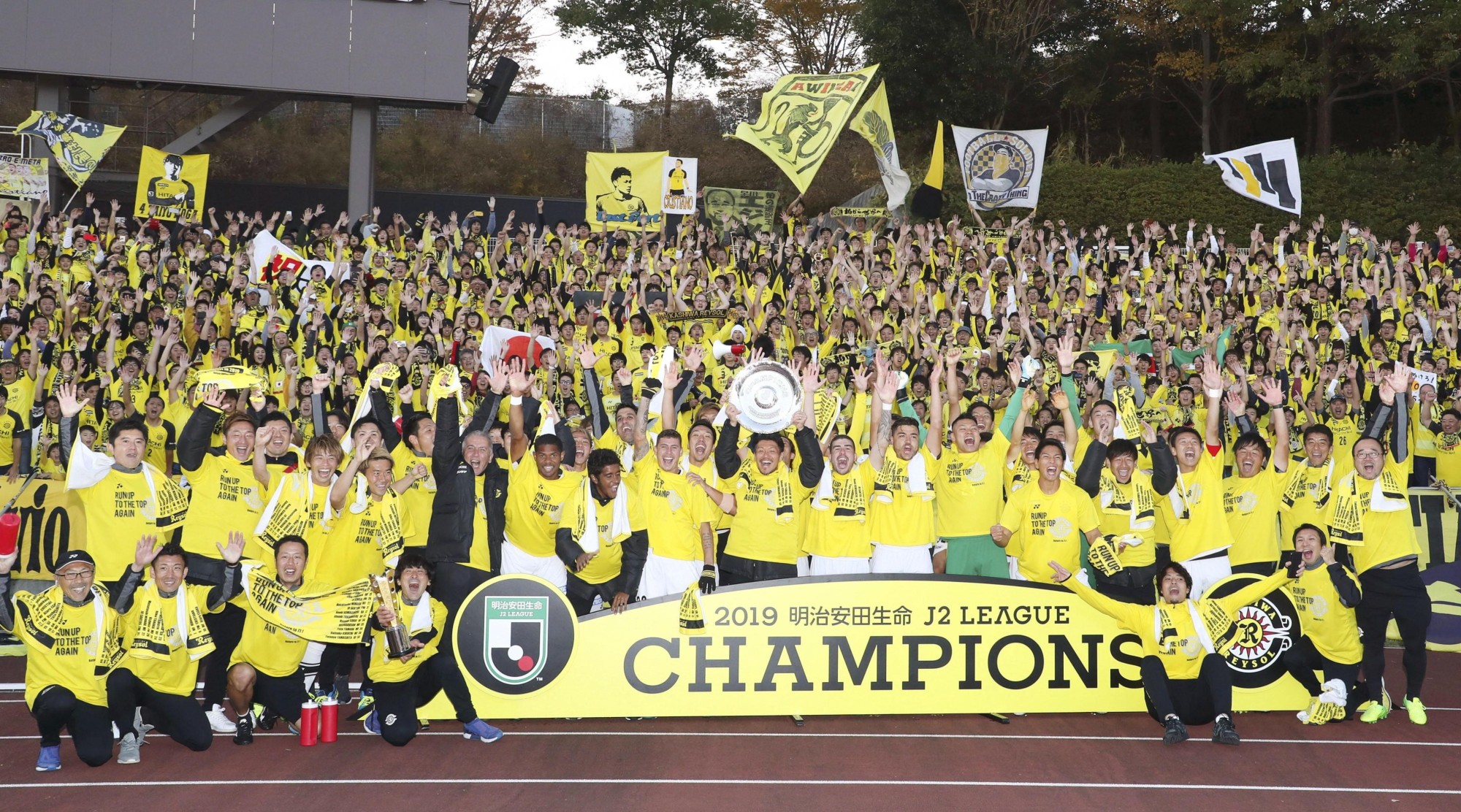 Which teams are taking part in the J2 League?

22 teams of the league play in a double round-robin tournament for a total of 42 games each. Each team receives three points for a win, one point for a tie, and no points for a loss. The clubs are ranked by total points, then goal difference, goals scored, head-to-head results, then disciplinary points. A draw can be implemented if necessary. If there are two teams declared a tie in the first place, they both will become co-champions. The two top clubs will automatically join the J1, and the third slot will be determined in the playoff series among the teams from the third to the sixth place.

The relegation to the J3 will belong to the number and final standings of promotion-eligible clubs that possess a J2 license. If one or both J3 promotion candidates can not obtain a J2 license, they will not be allowed to play in the next season of the J2, and J2 relegation spots will be cut accordingly.

Prize money of the J2 League

The Japan J2 League predictions and J2 results are continually updated on Betimate so don’t ignore any games that you are interested in this competition!