OVERVIEW OF THE JORDAN LEAGUE

Don't forget that The Jordan Pro League Predictions are also updated on our website which might be helpful for your next bet. 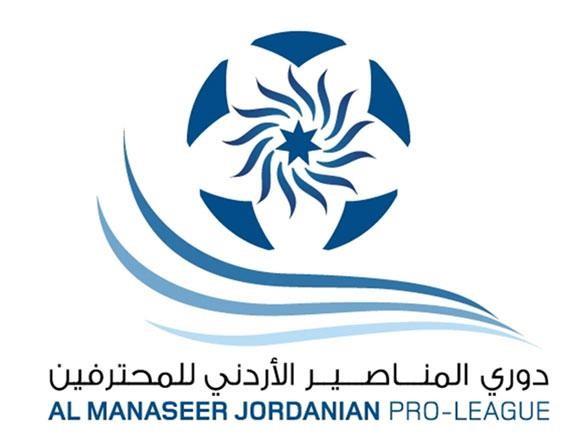 WHAT IS THE FORMAT OF THE JORDANIAN PRO LEAGUE?

12 teams of the league play in a season from March to October in a double round-robin system, once at home and once at the away field for a total of 22 games. Each team gets three points for a win, 1 point for a draw, and no points for a loss. The ranks of teams are calculated by total points, then goal difference, and then goals scored. If there is a tie for the championship, the qualification, or the relegation position in the competition, a play-off match at a neutral venue is played to decide the rank.

According to the promotion and relegation system of the Jordan Premier League, the two lowest-ranked teams of the Pro League are relegated to the Jordan League Division 1, and the two best teams from the Division 1 are promoted to the top league.

TEAMS IN THE 2021 JORDAN PRO LEAGUE

TITLES BY CLUBS IN THE JORDAN PRO LEAGUE

As of the 2020 season, Al-Faisaly is the most successful club of the Jordan League. They have won 34 seasons. This achievement is double the number of the second-ranked team in the table. Next, Al-Wehdat is having the second-best result with 17 times winning the league. They are also the defending champion in the previous season (2020).

TITLES BY CITIES IN THE JORDAN LEAGUE