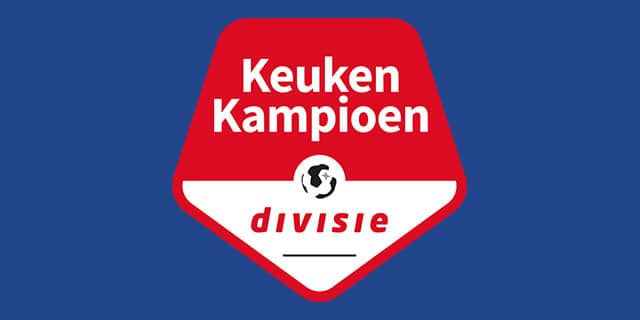 WHAT IS THE EERSTE DIVISIE?

The Eerste Divisie is also called the First Division in the Netherlands. This is the second-highest level of the Dutch football system. The competition is ranked under the Premier Division named “the Eredivisie” and above the third-level “Tweede Divisie” via promotion/relegation systems.

It is also known as the Keuken Kampioen Divisie due to its sponsorship. In the past, the competition was also called the “Jupiler League” for the same reason. 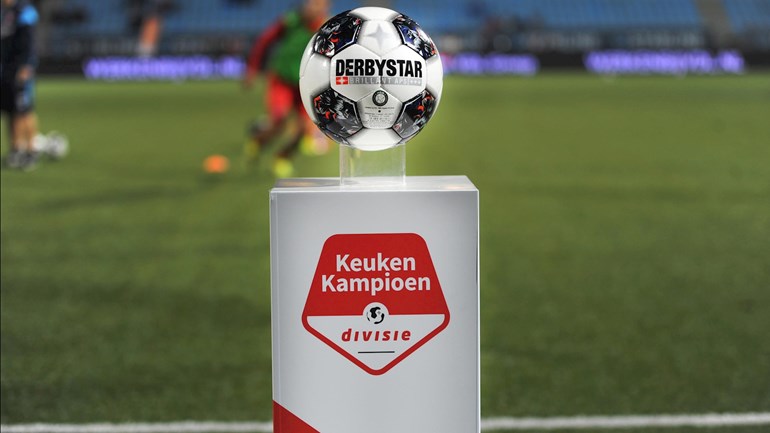 HOW IS THE FORMAT OF THE EERSTE DIVISIE?

The Netherlands Eerste Divisie is taken part in by 20 clubs in a double round-robin format. Each club plays the other home and away in two halves of the season. There is a break time of the season around the Christmas and New Year’s holidays. Although the two halves are not played in the same order, the stadiums in the second half are all changed. 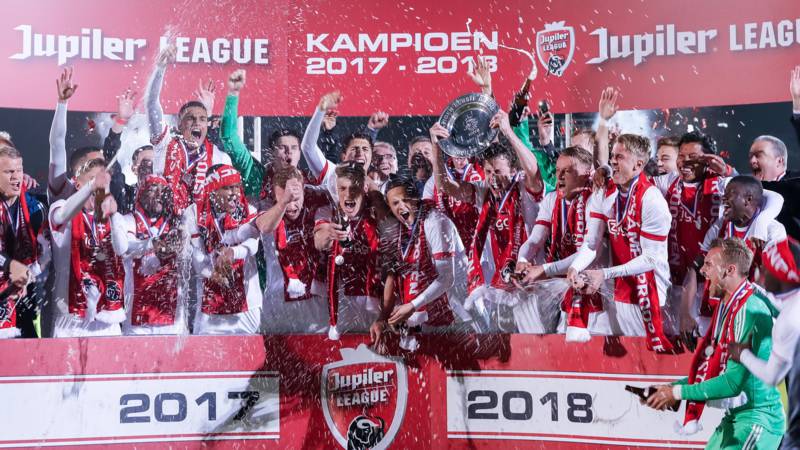 After the Covid-19 pandemic, the KNVB ( the Royal Dutch Football Association) ruled that this playoff round would be suspended until the 2022-23 season. Then, the lowest-ranked   Eerste Divisie team will be replaced by its highest-ranked Tweede Divisie counterpart.

WHICH TEAMS ARE TAKING PART IN THE EERSTE DIVISIE?

The 2021-22 Eerste Divisie started on 6 August 2021 and is scheduled to finish on 6 May 2022. The 20 participating teams of the competition are displayed as the below Eerste Divisie table.

Thijs Dallinga from Excelsior are having 29 goals in the season. This point is far ahead of the goals of the other players.

Statistics are continually changing due to the last matches of the season are aggressively happening. Don’t miss any updates on Betimate every day and get our free Netherlands Eerste Divisie Predictions!