What is the New Zealand Premier League (Women)?

The New Zealand Premier League Women is often known as the National League or the National Women’s League. This is the top level of the women’s association football league system in New Zealand.

Unlike its male counterpart, the New Zealand National League (the New Zealand Football Championship before), the teams were run by the regional federations rather than as collaborative entities between local teams. This structure has changed for the 2021 season. The current season of the National Women’s League sees four teams qualify from the Northern League to join federation teams from Central Football, Capital Football, Canterbury United Pride, and Southern United. 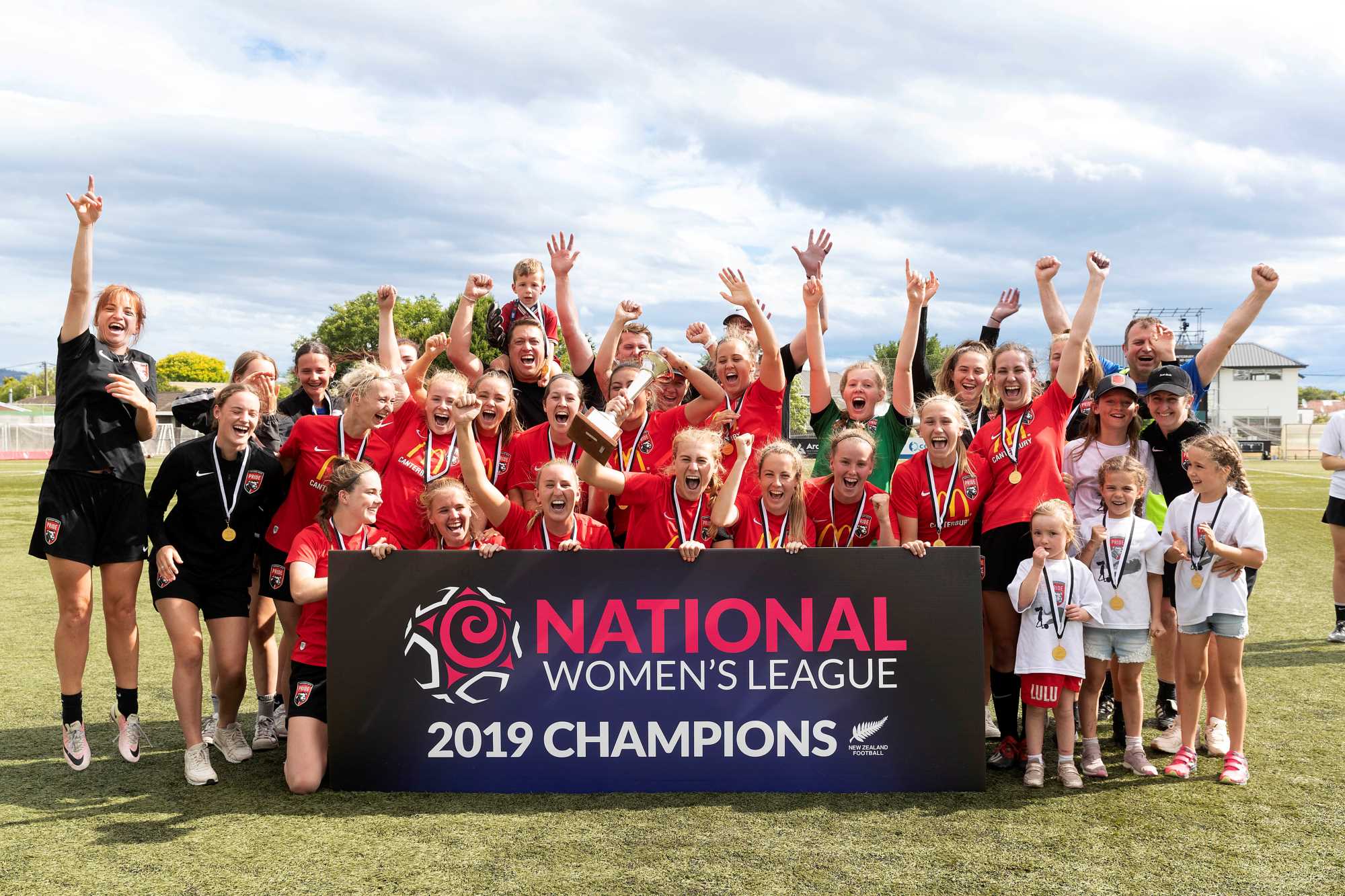 The National League was established in 2002 and ran until the end of 2007. After that, the league went on hiatus. It was resumed in 2009 with five participating federations, as well as the National women’s under-19 team development. Currently, the league includes 8 teams that are run by their own federations.