What is Norway Division 1?

The Norway Division 1 is officially known as the 1. divisjon or OBOS-ligaen due to its sponsorship reason. This is the second-highest tier of the Norwegian football league system. Each year, the best two teams in the league are promoted to the Eliteserien (the top league). Whereas, the lowest finishing teams are automatically relegated to 2. divisjion (the third league).

If you are interested in this league, do not ignore Norway Division 1 Predictions on our site every day! 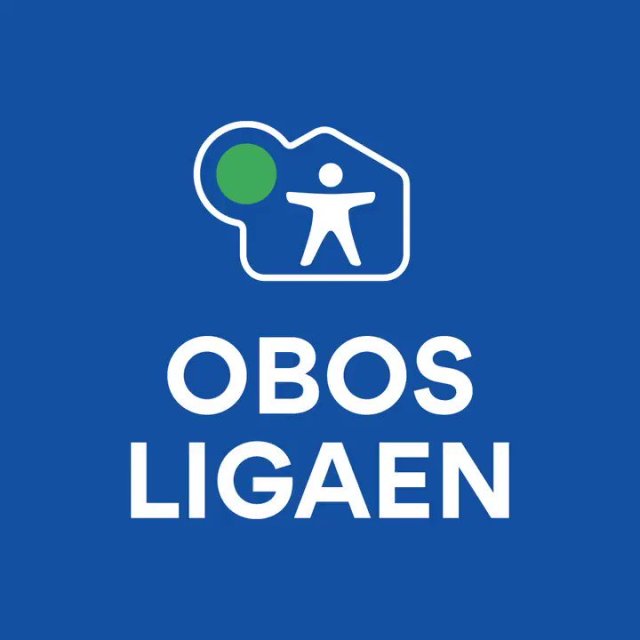 Like the top tier, the Norway Division 1 was called by different names before keeping the current name.

Formally, the Norway First Division is a semi-professional league. It has been structured many times and contains 16 teams at present.

What is the format of the Norway Division 1?

In the 1997 season, the 1. divisjion merged from two divisions with 12 teams each to only one 14-team division. In the 2001 season, the league expanded its members from 14 to 16 participating teams. In 2009, the number of teams in the Eliteserien also widened from 14 to 16. Thus, only one team was relegated to 1. division while three teams were promoted to the top league.

Since the 2012 season, four teams from the 3rd to the 6th have qualified for promotion playoffs. In the 2017 season, there was a change in the league’s format with two relegation spots and one relegation play-off spot.

The league is still participated by 16 teams. They play the others twice at home and away, for a total of 30 games for each team, and a total of 240 games in a whole season. The season often begins in April or maybe May and lasts until November. Hamkam team in the OBOS-ligaen

The top two teams of the league are automatically promoted to Eliteserien. The teams from the third to the sixth positions take part in a promotion play-off to earn the right to play a two-legged match against the 14th-ranked team in the top league to win the other promotion spot.

The bottom two teams have got to be relegated to the 2. divisjon (PostNord-ligaen), while the third-bottom ranked team plays a two-legged playoff game against the play-off winner among the two-second-placed teams in the 2. division.

Teams playing in the 2021 Norway Division 1

Winners of the 1. Division in the recent years