Norway Eliteserien: The top league for professional clubs in Norway

What is the Norway Eliteserien?

Eliteserien is the top league in the Norwegian football league structure. It is contested by 16 teams and played on a promotion and relegation system with the 1. divisjon. The league has been renamed several times before having the current name: 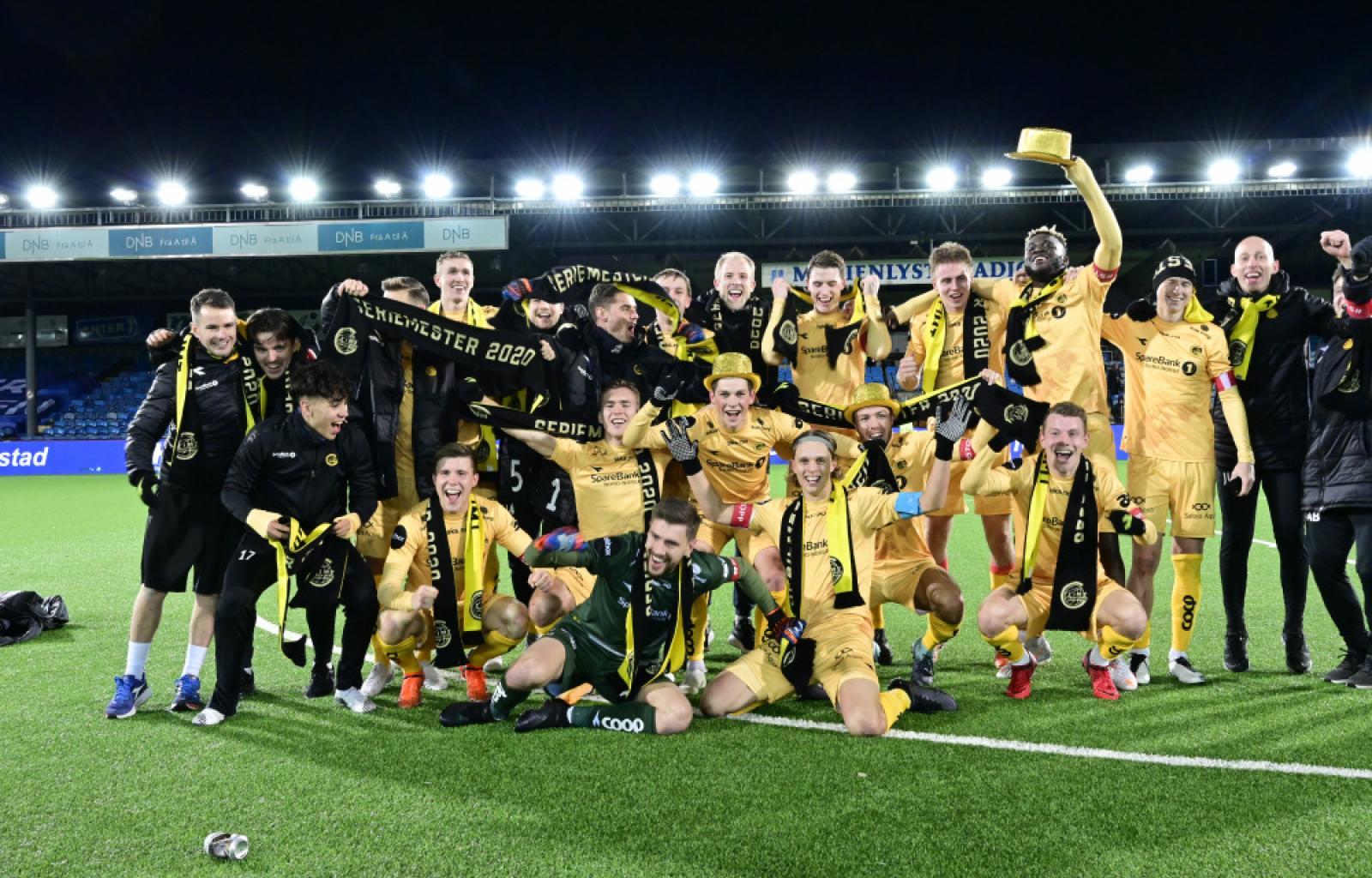 Discovery Networks is the unit broadcasting all the 240 games in the Eliteserien exclusively from the 2017 to 2023 seasons. This deal was worth NOK 2.4 billion and the league can make NOK 400 million per year in domestic television rights.

There have had 17 clubs winning in this prestigious league. Bodø/Glimt are the defending champions from the previous season (2021) and this is also their consecutive second title in the competition.

How does the Eliteserien work?

There are 16 teams taking part in the Eliteserien. They include seven teams from Eastern Norway, 6 teams from Western Norway, and one each from Southern Norway, Trøndelag, and north of the Arctic Circle.

The teams contest the others in a double round-robin format. They play a total of 30 games for each club, and a total of 240 games in a season. A season often starts in March and finishes in early November. Rounds played during the weekends are often broken up into two matches on Saturdays, five matches on Sundays, and one match on either Fridays or Mondays. All games in the final two rounds are simultaneously played in order to guarantee that there are no clubs foreseeing the results of other teams in advance of kicking off their own.

In the games, teams get 3 points for a win, 1 point for a draw, and 0 points for a loss. The positions of the teams are ranked by total points, then goals difference, goals scored then head-to-head records. 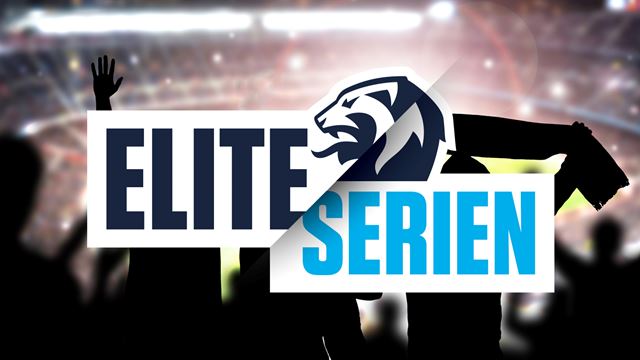 At the end of the season, the best-ranked club is crowned the “League Winners” while the "Norwegian Champions" name is used for the winners of the Norwegian Football Cup. The two worst teams in the league are relegated to the second division and replaced by the two best teams of that league in the following season. Besides, the third-bottom ranked team is also in danger when competing with a team in Division 1 to stay in the top flight next season.

As of the 2021 season, Rosenborg is considered the most successful team in the league with 26 titles. Fredrikstad ranks second with 9 titles, and Viking ranks third with only a point less than the second team’s achievement.

Top Goalscorers of the Norway Eliteserien