Ekstraklasa: All you need to know

Poland Ekstraklasa is the top Polish professional league for men’s association football teams across the country. The competition is ranked 30th by UEFA in the period of 2016-2021. Let’s figure out this highest division in Poland in this article with betimate.

What is the Ekstraklasa?

The Ekstraklasa is the highest division of the Polish football league system. Since the 2019-20 season, the competition is also known as PKO Ekstraklasa due to its sponsorship by PKO Bank Polski.

This tournament was first called Liga Polska in late 1926, and then Liga Piłki Nożnej on 1 March 1927 with the first game of the Ekstraklasa held the next month 3 April 1927. Since the inception of the league, there have been 82 teams playing in this top tier and 16 of them have won the Ekstraklasa title. 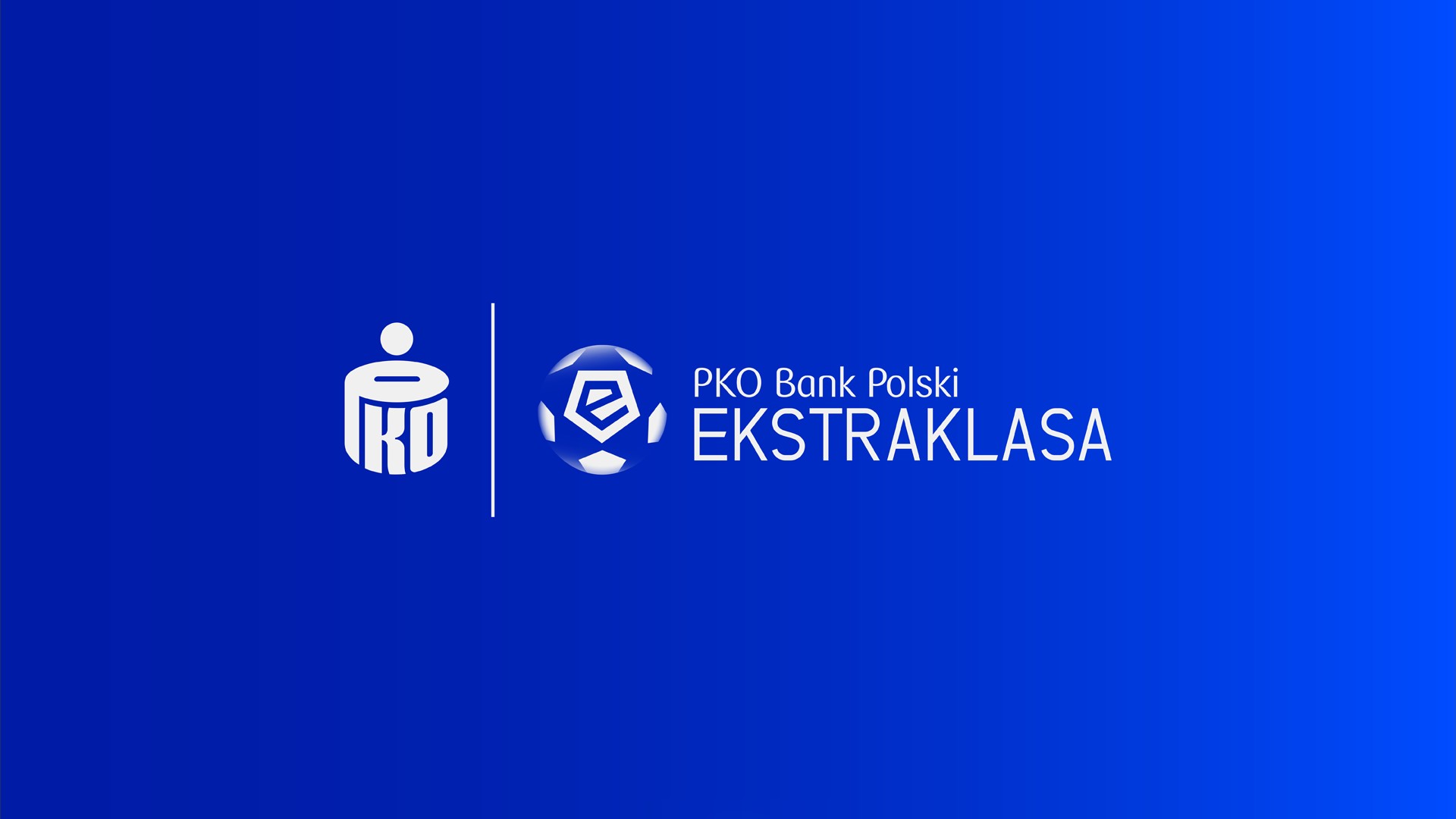 How does the Ekstraklasa work?

Accordingly, each team will play against every other team twice on a home and away basis for a total of 34 matches. The same scoring system as other competitions will be applied. A team will be awarded three points for winning a match, one point for a draw, and zero points if they lose the game.

At the end of a season, the team standing in the top place will be qualified for the Champions League first qualifying round, the second and third-place teams are promoted to the Europa Conference League second qualifying round. The bottom three teams with the lowest points will be relegated to the I Liga.

Above are the records of titles by clubs of the Ekstraklasa’s team members since the inception of the league. Legia Warsaw is currently considered the most successful club of the Ekstraklasa with 15 titles. Their triumph in the recent 2020-21 Ekstraklasa has been the 15th title, making them the team with the most championships and surpassing the second-most successful teams Górnik Zabrze and Wisła Kraków with 14 titles each. There are five clubs only once winning the Ekstraklasa title, including Warta Poznań in 1929, Garbarnia Kraków in 1931, Szombierki Bytom in 1980, Polonia Warsaw in 2000, and Piast Gliwice in 2019.

Lech Poznań are the defending team who have won the title of the 2021-22 season. 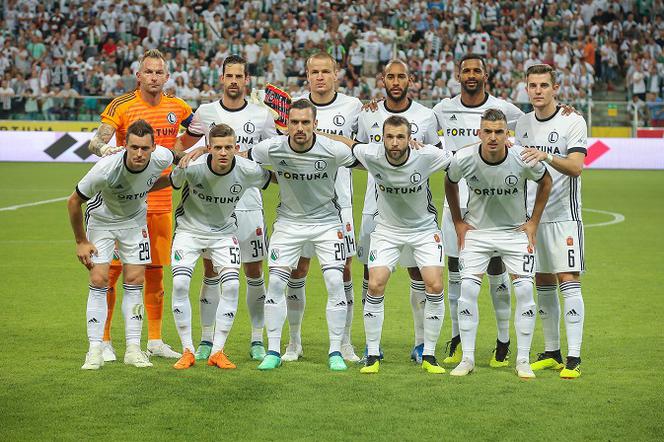 It seems that no player in the modern era could surpass the footballers in the beginning stage of the Ekstraklasa in the side of top scorer in a single season. All top 10 of top goalscorers played in the first years of the league, from the inaugural season 1927 to 1936. Henryk Reyman from Wisła Kraków scored the most goals in a season of the Ekstraklasa with 37 goals, followed by Ludwik Gintel from Cracovia and Rochus Nastula from Czarni Lwów with 28 and 25 goals respectively. However, the top goalscorer based on the aggregated goals is former footballer Ernest Pohl with 186 goals in his career in the Ekstraklasa.

Please check out Poland Ekstraklasa Predictions here to get the latest tips!