Liga Portugal 2: the new second division since the 1990s

What is the Liga Portugal 2?

It was founded in 1990, but before that, there was another second division, which was called Segunda Divisão for lower placed teams being relegated from the First Division. In the 1990-91 season, Portuguese football witnessed the creation of a new professional second-tier league to replace the Segunda Divisão, which then became the third division and changed its name to Segunda Divisão B. The Liga Portugal 2 was known as the Segunda Divisão de Honra in this first period.

Nine years later, the Portuguese League for Professional Football (abbreviated as LPFP) renamed the second tier the Portugal Segunda Liga. In 2005, the competition was once again renamed Liga de Honra. In 2012, it reverted to the 1999 version, Segunda Liga, and in 2016, the league was called LigaPro.

If you are interested in matches in this league, do not ignore useful suggestions with Portugal Segunda Liga Predictions! 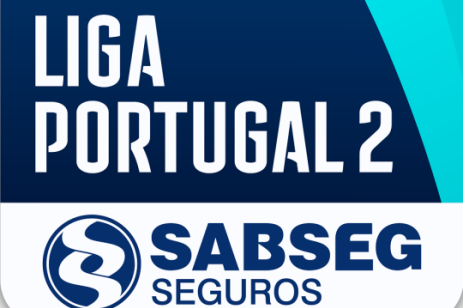 How does the Liga Portugal 2 work?

Along with numerous changes in the name of the competition, the number of participants has varied during the history of Liga Portugal 2. In the 2015-16 edition, there were 24 clubs participating in the competition. In the next season, it was reduced to 22. Every season after that, the number of team members kept being cut down until it reached 18 teams in the 2018-19 season to the present.

The competition works under the true double round-robin format. That means each team will play with the 17 rest teams twice for a total of 34 matches. Half of them are played at home venues and a half away. Three points will be awarded to the winning team in a single match, one point for two teams if the match is tied, and the losing team will obtain zero points.

By the end of each season, the aggregated points will determine the ranking of each team. Accordingly, the top two teams will be the champion and runner-up of the competition and are promoted to the higher division, the Primeira Liga. Meanwhile, the bottom two teams are relegated to the Liga 3 (since the 2021 edition- before that, they were sent to Campeonato de Portugal). The 16th-placed team from the Primeira Liga will compete with the third-placed team from the Liga Portugal 2 over two-legged ties to find out the last slot for the promotion/ relegation.

The table above has shown us the achievements of 34 Portuguese football clubs who have played in the Liga Portugal 2 since its inception. Basically, the difference between the most successful club and those who have never won a title is not significant. Paços de Ferreira has won the most Liga 2 titles (four titles) in the inaugural season, 1999-00, 2004-05, and 2018-19. Followed by Estoril and Rio Ave with three seasons winning the competitions each. 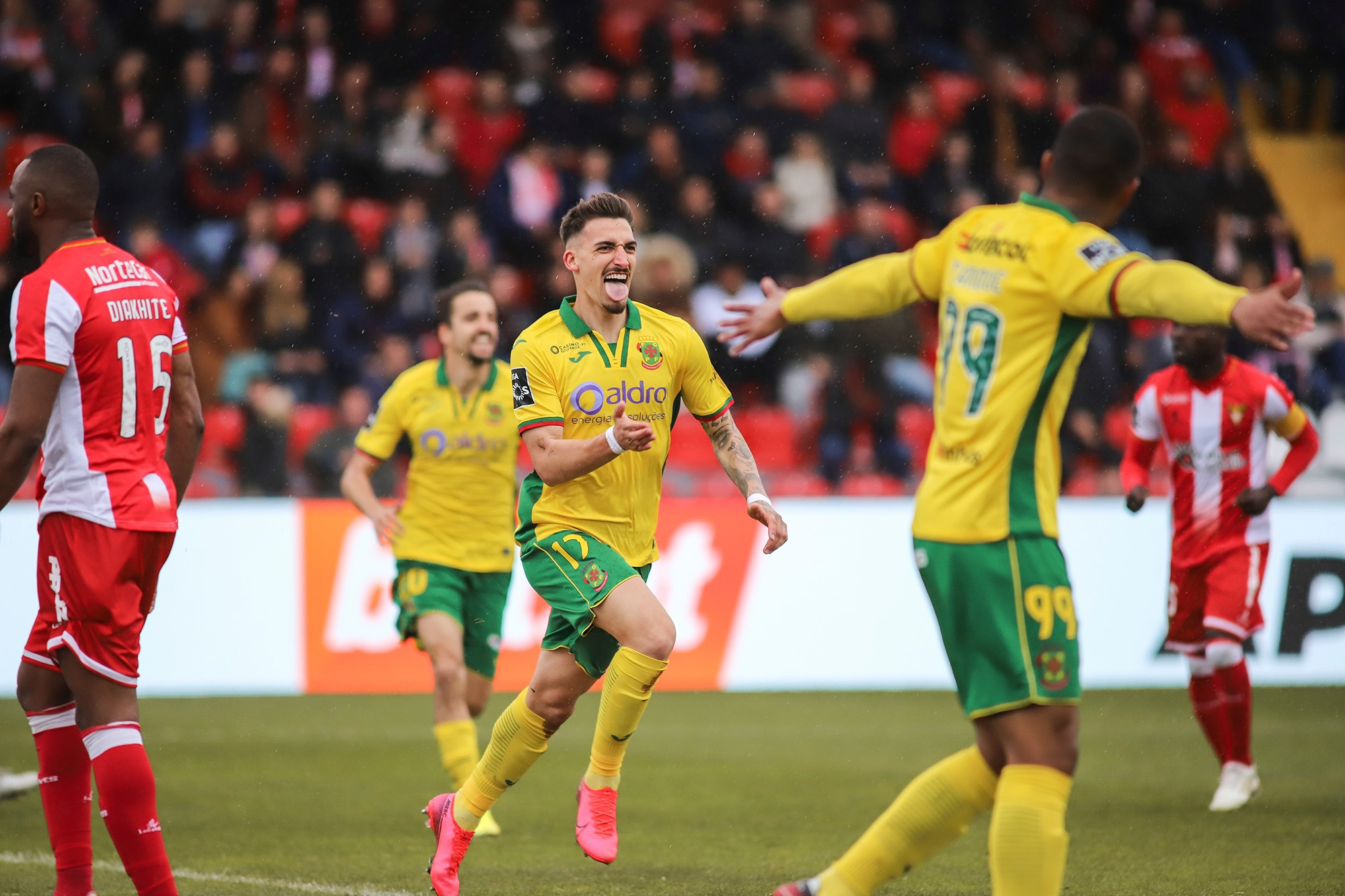