Overview of the Qatar Stars League

Officially founded in 1972, the Qatar Stars League has become the symbol of Qatar football for almost 50 years. This is the top league in the Qatar football league system where the most professional and strongest teams of the rich nation compete together.

What is the Qatar Stars League?

Each season of the QSL often runs from September to April. The inaugural season of the league was played in 1963 but the official one was recognized in 1972. Al Sadd SC are considered the most successful team in the top league with 16 times winning the title as of the 2021-22 season. They are also the current champions of this meaningful competition.

Get more Qatar Stars League Predictions right here if you wanna get more details of the league's matches. 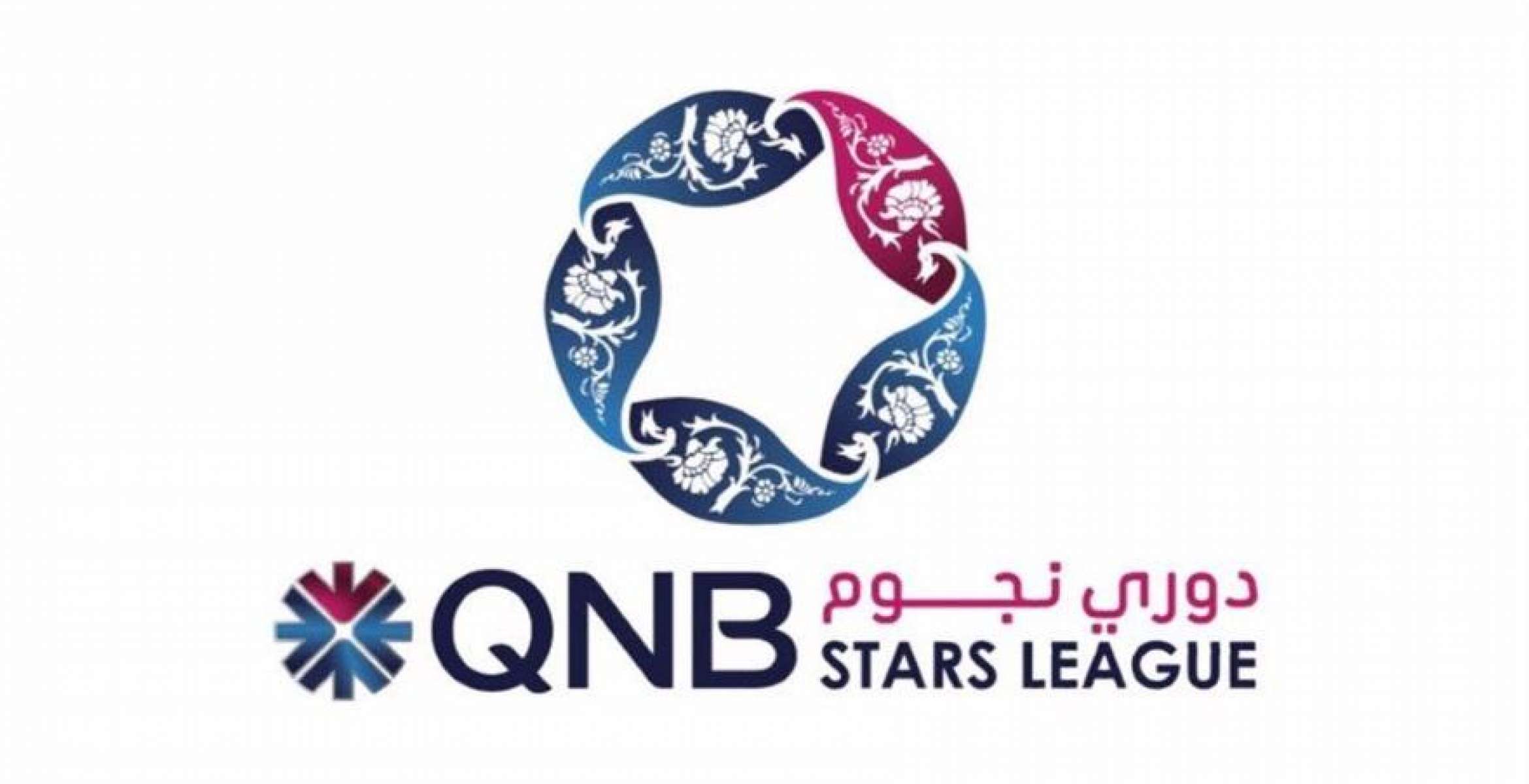 History of the Qatar Stars League

The first unofficial season of the Q-League was the 1963-64 season that was 3 years after the formation of the Qatar Football Federation (QFA). For many years, there was not any promotion or relegation in this league. The Al-Maref club was dissolved in the 1966-67 season by the decision of the QFA and its players were distributed to other clubs.

The official QSL season was first held in 1972 with the first championship belonging to Al Estaqlal ( Qatar SC now). Although the second division had been played for some time, there was still no promotion or relegation system. In 1980, there was the first time a playoff for the QSL championship was played and Al-Sadd won the final game.

In 1994, the QFA launched a new system that matches ending in draws would end in a penalty shootout series to find the winner. This was also an effort to improve attendance for the league. In 2003, the QFA also allocated each Q-League club a total of 10 million dollars to buy big-name foreign players so as to raise the league’s popularity. Furthermore, in 2004, the Aspire Academy was established to train young talents and improve the footballing standard not only in Qatar but also internationally.

In 2009, there were no clubs relegated from the top tier. Moreover, that Lekhwiya and El Jaish were founded made the second tier would lose two clubs while two more clubs would play in the top league. Therefore, the total number of teams in the first league was 12 teams and the second league was 6 teams.

As a part of the expansion campaign, the former “Q-League” was renamed the “Qatar Stars League”. The Qatari Stars Cup was established as well.

What is the Format of the Qatar Stars League?

There are 2 divisions in the Qatar league system and the QSL has previously seen one club promoted and relegated every year except in expansions seasons.

At the end of the season, the best-ranked team are crowned the champions. They and the 2 next-placed teams qualify for the AFC Champions League group stage. The fourth-placed club in the league also has a chance to play in the AFC Champions League play-off round. While the bottom club is relegated to the Qatar Second Division, the second-worst ranked plays in a relegation playoff. 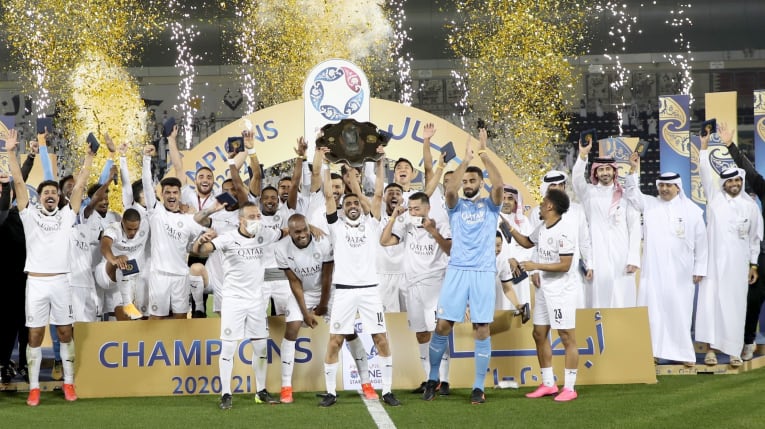 The 2021-22 Qatar Stars League is the 48th edition of the top football level in Qatar. The season started on 11 September 2021 and is scheduled to finish on 17 March 2022. There were 12 teams competing in the league and Al- Sadd won their 15th title the past season.

As mentioned before, Al-Sadd is the most successful club in the top league with 16 titles. This number is almost double as much as the achievement of the second-ranked team- Al-Rayyan with 8 titles. Al-Arabi, Al-Gharafa, and Al-Duhail are standing at the same third position with 7 titles each.

Best Goalscorers of the Qatar Stars League by seasons

Especially, the speed development of Baghdad Bounedjah is a threat to the rank of the former top players. This young striker is playing very impressively in every competition in recent years.