Basic Information you should know about the Russia Division 1

Please get more Russia Division 1 Predictions on our site every day if you are interested in this league! 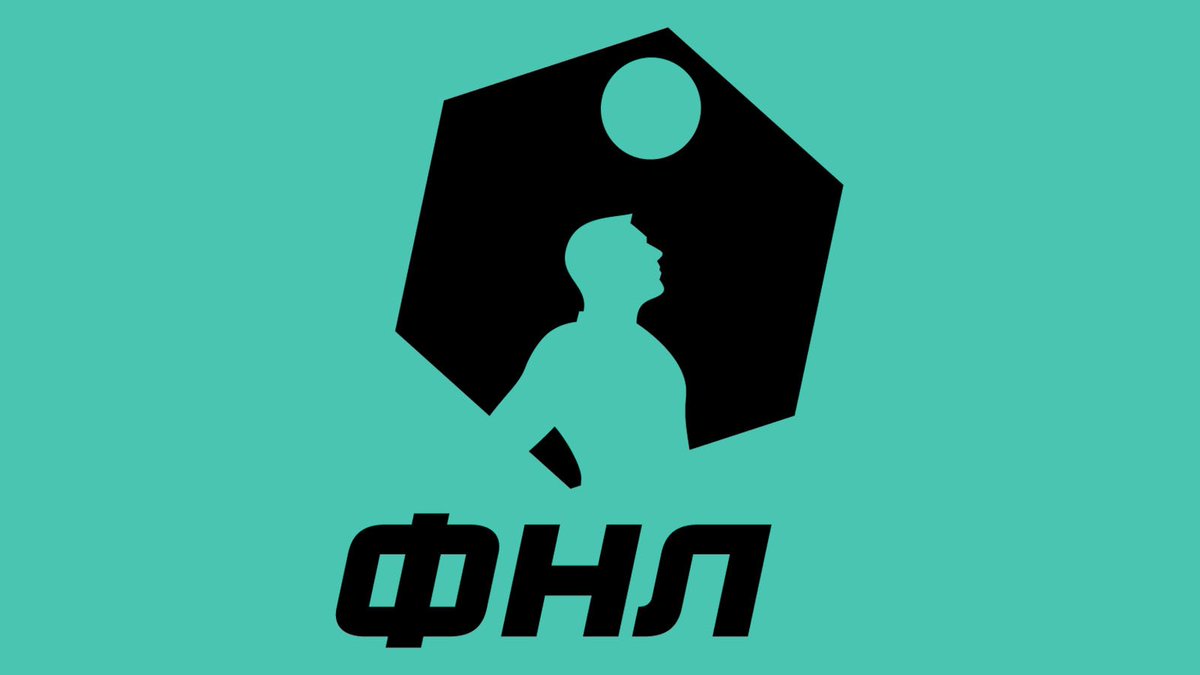 What is the format of the Russian First Division?

There are 20 teams taking part in a season. At the end of the competition, the top two teams are promoted to the Premier League. Whereas, the bottom four teams are relegated to the Russian Professional Football League (the third tier). The third and fourth-placed teams play two-legged games in promotion playoffs against the 13th and 14th teams in the top league.

If one or more clubs are not licensed to join the following season, the teams previously relegated are kept in the league. The reserve teams of the top league teams are only eligible for relegation.

Champions of the Russian Football National League in the recent years