What is the Russian Premier League?

The Premier League succeeded the history and record of the Top Division. The top league was run by the Professional Football League of Russia. Then, the creation of the Premier League was considered making the clubs a greater degree of independence. Currently, the league is also known as the Tinkoff Russian Premier League due to its sponsorship reasons.

As of 2020, Russia ranks seventh in the UEFA coefficients. Zenit Saint Petersburg (27), CSKA Moscow(35), and Krasnodar(44) are the best teams of the nation who are having impressive positions in the Europe team ranking. 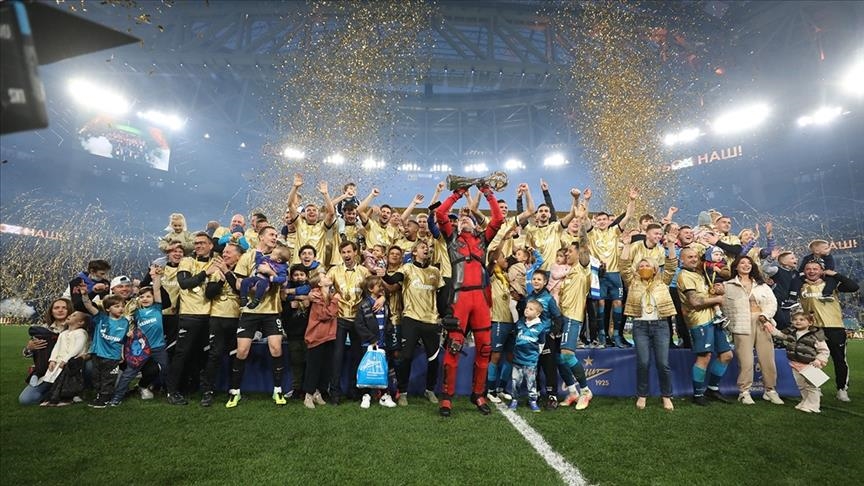 What is the format of the Russian Premier League?

There are 16 teams taking part in the top league. They play each other twice, once home and once away, for a total of 30 games. The teams get three points for a win, 1 point for a draw, and none for a loss. If teams are equal on points, the tie-breakers are the numbers of wins, the goal difference, and then some other factors.

In case there are ties for the first position, the number of wins, then head-to-head records, then even a championship playoff are used to determine the champion.

As of the 2020-21 season, the best team in the league are crowned with the champion title and have the right to come to the UEFA Champions League group stage. The runners-up qualify for the Champions League third qualification round. The third and the fourth teams are eligible for the UEFA Europa Conference League. If the winners of the Russian Cup finish in first or second on the championship in the same season, the third-placed team straightly enter the UEFA Europa League group stage. Thus, the fourth and fifth-ranked teams qualify for the Europa Conference League instead.

The two worst teams are relegated to the Russian Football National League (FNL). Also starting on the 2020-21 edition, the 13thh and 14th ranked teams join a relegation playoff against the 4th and 3rd ranked teams in the second division. The two winners of this round can play in the Premier League next season.

Because the weather in Russia is very cold, the league traditionally runs in summer, from March to November, to keep the best status for all players, the audience as well as the good condition on every matchday. However, the schedule is often changed over seasons. In the latest season (2020-21), the competition was played from 8 August 2020 to 16 May 2021.

Spartak Moscow are having the most titles in the top league with 10 times becoming the champions. Zenit Saint Petersburg are playing very well these seasons and they are the first rivals of Spartak Moscow in the race of getting the highest titles.

The next ranks in the Russian Premier League table respectively belong to CSKA Moscow, Lokomotiv Moscow, Rubin Kazan, and Alania Vladikavkaz with 6, 3, 2, and 1 titles.