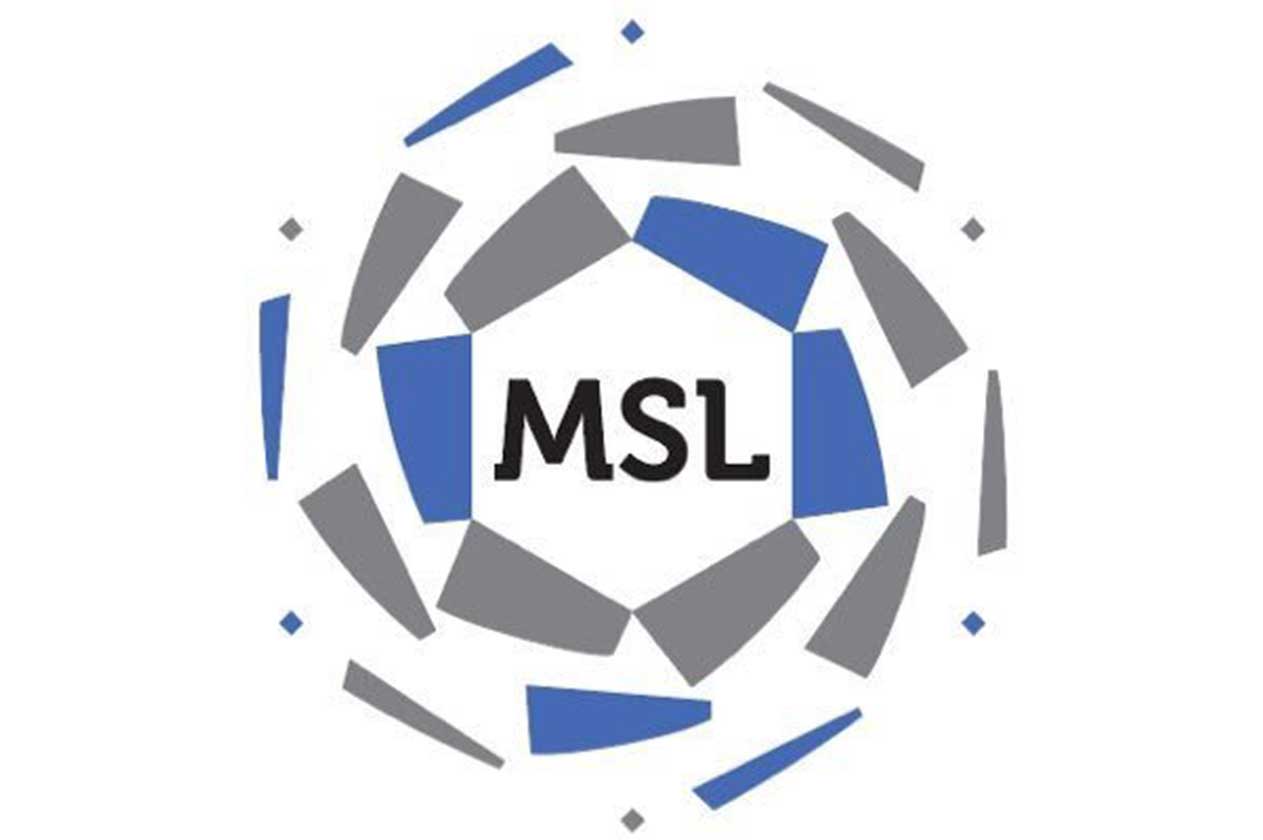 The Prince Mohammad bin Salman League (also known as the MS League) is Saudi Arabia's second division of professional football. It is also known as the Saudi First Division or Saudi Arabia Division 1. In the Saudi Arabian football league structure, the Prince Mohammad bin Salman League is classed below the Saudi Professional League and above the Saudi Second Division. The King Cup, an annual Saudi Cup competition, is open to all MS League clubs. The most recent winners are Al-Hazem, who won their second championship in the 2020–21 season.

The number of clubs in the league has fluctuated throughout history, most notably increasing from 16 to 20 in the 2018–19 season. Since the start of the 2019–20 season, three MS League clubs are promoted straight to the Pro League, while four MS League clubs are demoted to the Second Division. With four championships, Hajer and Al-Wehda have the most in the league. With nine promotions from the MS League to the Pro League, Ohod holds the record for most promotions.

Do not forget to follow the latest Saudi Arabia Division 1 Predictions on our site every day if you are interested in this league!

The top three clubs are automatically promoted to the Professional League. The worst four teams, on the other hand, are relegated to the Second Division.