It was created by the SPFL's precursor, the Scottish Football League (SFL), which was initially contested by the 28 to 30 SFL/SPFL teams in the Scottish football league system below the top table. In 2011–12, teams below the SPFL standard were included, and guest teams from outside Scotland were added in 2016–17. There are 58 teams in the 2019–20 edition: 30 from the SPFL, twelve from the Scottish Premiership clubs' Under-21 teams, four from the Highland League and Lowland League, and two guest teams from the NIFL Premiership, Cymru Premier League, English National League, and League of Ireland Premier Division. 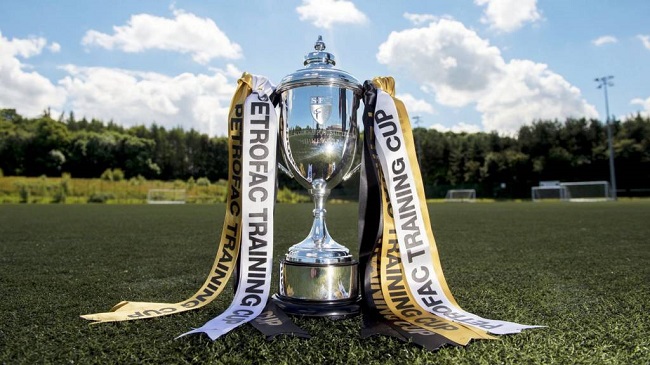 The Challenge Cup is a round-robin competition. Clubs are grouped at random in a regionalized configuration, with the first club drawn identified as the home team. Each match's winner advances to the next round, while the loser is knocked out of the tournament. Any contest, including the championship, is a one-legged tie lasting 90 minutes plus some extra stoppage time. If there is no definite winner after 90 minutes of regular time, extra time is played for 30 minutes. If the score is still tied after extra time, a penalty shoot-out is used to determine the winner.

The number of players has fluctuated according to the number of Scottish Football League teams. The first tournament included 28 clubs from the First and Second Divisions, which were reduced to 26 in 1994 after the league was extended and restructured into three divisions, bringing the total number of clubs qualified to 30. The two highest-ranked Highland Football League clubs with a Scottish Football Association license were invited to participate in the 2010–11 competition, bringing the total number of participants to 32.

From 2018–19, the format was extended even further, allowing the two highest-ranked teams from England's National League to compete in the second round. Sutton United and Boreham Wood became the first English teams to participate. In a rule reform adopted by the SPFL ahead of the 2018–19 season, the age limit for colts teams was lifted from under-20 to under-21. Connah's Quay Nomads were the first non-Scottish team to compete in the final in the 2018–19 season.

The tournament's final match is held at a neutral location, typically one that is adjacent to or equidistant from the locations of the competing clubs. The final has been held in ten different venues as of 2019. Fir Park in Motherwell hosted the first final in 1990, and it has hosted four more finals since then, the most recent in 2017. Between 1994 and 2018, McDiarmid Park in Perth was the most regular host, hosting the event ten times.

Teams and their home turfs 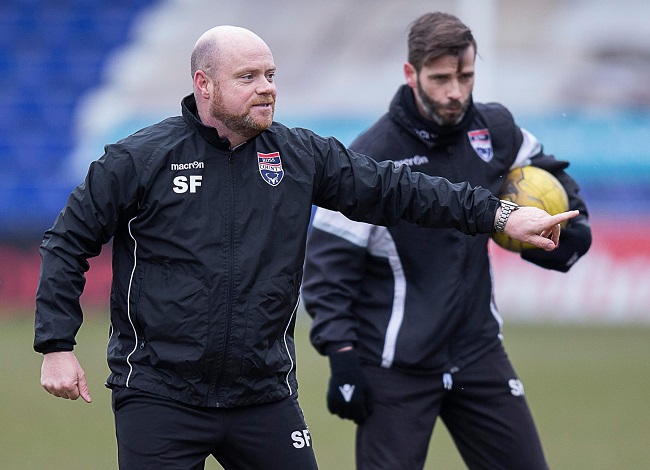 The Scotland Challenge Cup Predictions are also updated on our website day by day so that you can refer to and make the wisest bet. Good luck!