Overview of the Serbian Super Liga

What is the Serbia Super Liga? 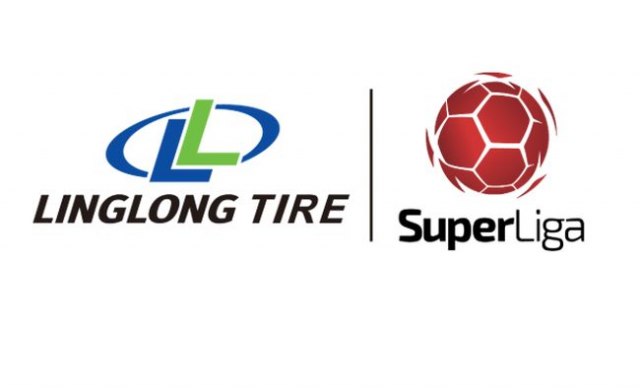 It is typically fought by 16 clubs but is contested by 20 clubs in the 2020-2021 season. The reason is that the Football Association of Serbia decided to revamp the league due to the COVID Pandemic issue, operating a promotion and relegation system with the Serbian First League.

History of the Serbian Super Liga

The Yugoslav First League used to be where Serbian clubs competed. This tournament began in 1923 and concluded in 2003. Following the disintegration of SFR Yugoslavia in 1991, a new Yugoslavia called FR Yugoslavia was founded with Montenegro and Serbia.

They retained the name Yugoslavia until 2003 when the country was renamed Serbia and Montenegro. This union lasted until 2006 when Montenegro got independence and founded its own league, the Montenegrin First League.

How does the Serbian SuperLiga work?

The SuperLiga began as a playoff-based league with the goal of increasing viewership and improving competition. However, its format was modified after the inaugural season. The 2007–08 season was the first in which the game was played in a more conventional manner. Midway through the season, the league was no longer separated into a play-off and play-out group.

In a more traditional league system, the 12 teams began playing each other three times. After two seasons under that format, the Football Association of Serbia decided to expand the SuperLiga to four clubs. The 2009–10 season would be the first to feature a 16-team league, with each team playing one home and one away match rather than the previous three.

The league's previous playoff format was reinstated for the 2015-16 season, with the top eight teams competing in the championship round at the end of the season and the bottom eight teams competing in the relegation playoff round. The worst two teams are relegated to the Serbian Prva Liga (Serbian First League), which is the second division. The third-worst-placed team is then headed to a relegation playoff against the second-worst-placed team. The winner will compete in the SuperLiga the next season. 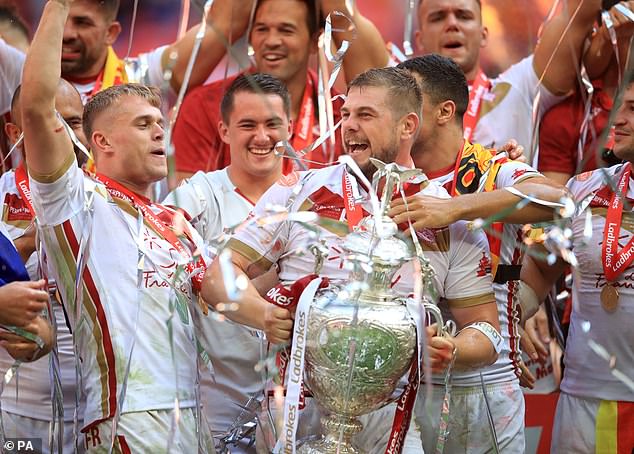 Which are the best Single Games in the Serbia Super Liga?

A new season of the league is running so do not ignore the most useful Serbia Super Liga Predictions right here!