What is the South African Premier Division?

The South African Premier Division is often known as the DStv Premiership for its sponsorship reasons. This is a men's professional football league in South Africa and is also the highest division in the country's football league structure. The Premier Soccer League (PSL) - the name of the country's professional football administrator – is sometimes used to refer to the division, as it is the highest level of association football in South Africa.

Please get more South Africa Premier Predictions on Betimate frequently if you are interested! 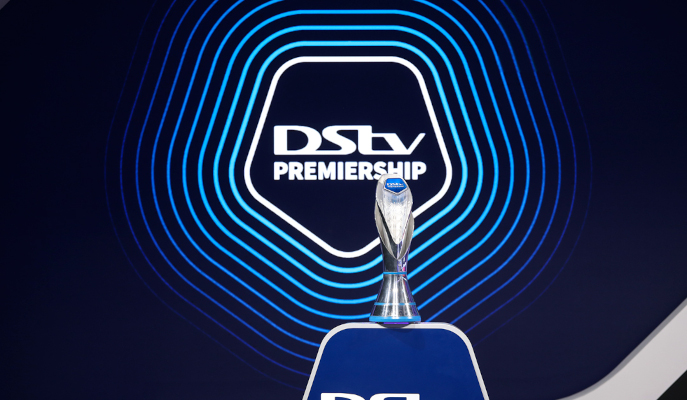 The South Africa Premier Division has been sponsored since its inaugural season. The sponsor has been able to decide the league's sponsorship name. The following is a list of the competition's sponsors and what they dubbed it: 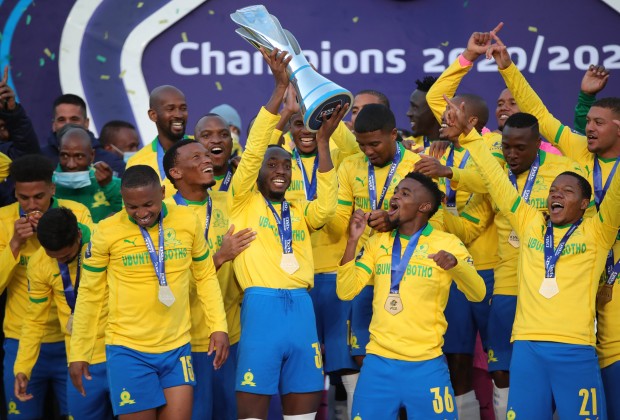 After an agreement between the National Soccer League (South Africa) and the remnants of the National Professional Soccer League, the league was created in South Africa in 1996. After the end of the 2001–02 season, the league was downsized from 18 to 16 teams to avoid fixture congestion, resulting in the disbandment of two teams, the Ria Stars and the Free State Stars.

The PSL will provide each team with a monthly stipend of 2 million rands for the 2018-19 season, with cash coming from TV broadcasting rights and national sponsorships. A 10 million rand prize is awarded to the Premiership champion. ABSA then increased its sponsorship of the PSL to 39.9 million rands in 2019. As a result, the ABSA Premiership league winners would get 15 million rands. On September 24, 2020, PSL chairman Irvin Khoza and Multichoice (DStv owner) announced that DStv would be the new sponsor, effectively renaming the competition the DStv Premiership.

SuperSport is the league’s principal broadcast partner. In turn, SuperSport has subleased the rights to certain matches to the SABC, allowing them to be shown on public television. SuperSport broadcasted games on Wednesdays and Fridays, as well as Saturdays and Sundays. Whereas, Wednesday afternoons, Saturday, and Sunday fixtures were televised live on the SABC.

What is the format of the South African Premier Division?

The South African Premier Division is made up of 16 teams. Each team plays the others twice during the course of the season, which runs from August to May, once at the home stadium and once at the opponent's field, for a total of 30 games. A win earns 3 points while a tie earns 1 point. In the event of a loss, no points are granted.

The bottom team is relegated automatically and replaced by the GladAfrica Championship (National First Division) winner. The 15th-ranked team competes with the 2nd and 3rd teams in the First Division to keep a spot in the Premier League next season.