WHAT DO YOU KNOW ABOUT SPAIN COPA DE CATALUNYA?

There has been a football competition which was very important in Spain when La Liga had not appeared yet. Its name was Championship of Catalonia. Until now, that league has not been attended much by media and fans but it has been still organized every season to meet the satisfaction of fans, especially football lovers in Catalunya. Spain Copa de Catalunya is exactly the competition we are talking about.

You can click Spain Copa de Catalunya Predictions to update the latest matches of this cup competition on Betimate.

WHAT IS SPAIN COPA DE CATALUNYA?

Spain Copa de Catalunya is popularly known as the Copa Catalunya or Catalonia Cup. This is a knockout competition that is organized by the Catalan Football Federation. The competition is contested by football clubs in the Catalonia autonomous community of Spain. CE L'Hospitalet is now the winner of the championship. 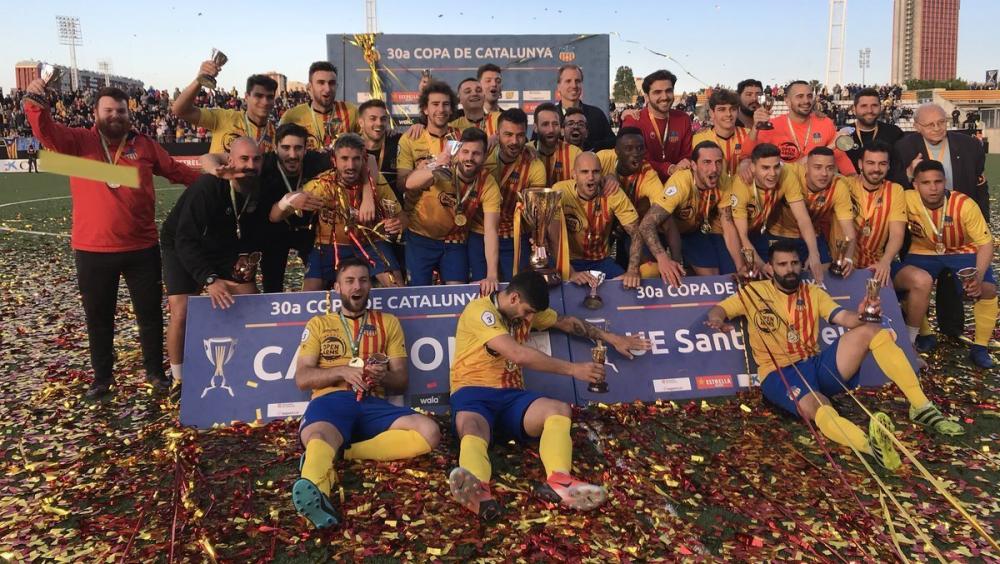 THE HISTORY OF COPA CATALUNYA

The Copa Catalunya was known as the Championship of Catalonia in the 1903 to 1940 seasons. It was considered the prestigious and interesting league at a time where la Liga did not exist. The winners would participate with other regional champions in the Spanish Cup- the most important tournament in Spanish football.

After 1940, the Championship of Catalonia was forbidden by Francoist Spain. Thus, Catalonia clubs were forced to compete only in competitions under the administration of the Spanish Football Federation. At that time, La Liga and Copa del Generalisimo were the main and highly-appreciated tournaments.

When democracy was restored in Spain, the Copa Cataluyna was once again held in 1984 under the name Government Cup without recognition from the Spanish Football Federation during the first five editions. It was for only non-professional third-division teams to take part in. 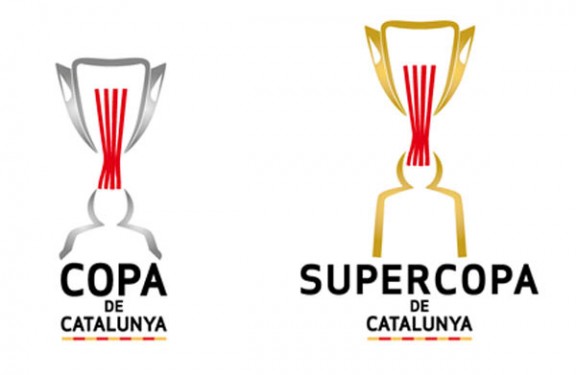 In the 1989-90 season, it was considered an official competition by the Catalan Football Federation. In 1991, First and Second Division teams such as FC Barcelona and RCD Espanyol were allowed to join the competition. Since then, these teams have been able to win most of the tournaments in Spain.  The name Copa Catalunya was used from the beginning of the 1993 season.

In recent years, the competition has acquired a certain prestige thanks to the Catalan media. The appearance of big Copa Catalunya teams like Barcelona, Espanyol, and the fielding of their biggest stars to compete helped this competition to become more popular. However, the prestige of the cup is still far from the splendor it enjoyed before the 1940s.

From 2012, the format of Copa Catalunya was changed. The Supercopa de Catalunya ( the Super Copa Catalunya) was added. That is where the two best-ranked Catalan clubs from La Liga competed.

TOP 10 PERFORMANCES BY CLUBS IN THE COPA CATALUNYA

Since 2015, Copa Catalunya Femenina has been established. This is a knockout competition organized by the Catalan Football Federation for women's football clubs in the Catalonia autonomous community of Spain. The competition has shown equality in football in Catalonia and has been positively greeted by fans.

FC Barcelona and RCD Espanyol are the dominating teams in this competition.