Spain Copa Federacion has not been the strange name for loyal fans of Spanish football. Despite not being a big football league, this Cup’s results are still attended and updated continually. The 2021 season has been finished with a lot of different feelings. Let’s look back at this competition as well as find out more about it. Perhaps, you will have a more objective view and pay more attention to that and succeed in your next bet with our Spain Copa Federacion Predictions!

WHAT IS SPAIN COPA FEDERACION?

The full name of Spain Copa Federacion is the Copa Real Federación Española de Fútbol (the Spanish Royal Federation Cup). It is also popularly known as the Copa Federación (Federation Cup) or Copa RFEF. This is a Spanish football tournament for teams from the Segunda División B, the Tercera División, and sometimes from the Preferente Regional who have failed to the qualifying round or have been eliminated in the first round of the Copa del Rey.

The Copa Federación was created in 1994. It is not considered by the RFEF the same as the original one. From 1930 to 1987, the Campeonato de España de Aficionados, a similar competition with regional qualification tournaments for amateur clubs (including the affiliated teams of the professional clubs like Real Madrid C and FC Barcelona C), was operated. However, it is also considered to be distinct from the Copa Federación. 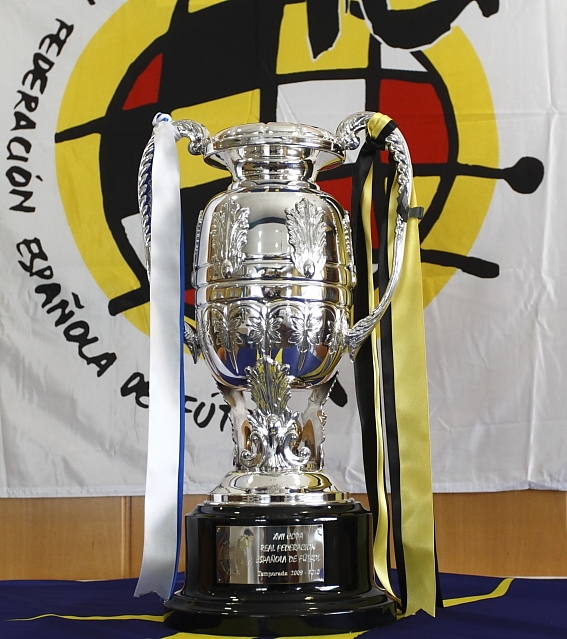 WHAT IS THE FORMAT OF SPAIN COPA FEDERACION?

In the current format, the competition begins in September with the first games of the Regional stages and ends in December with the final of the National tournament. As a part of the new competition, format started in 2019, the four semi-finalists are qualified for the Copa del Rey first round.

Teams who participate in the Round of 32 contain 18 winners of the Regional Tournaments in Spain and 14 teams of Segunda División B. 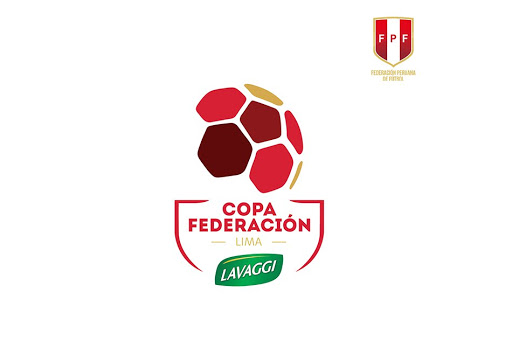 Here below is the table of 32 teams taking part in the Federation Cup 2021.

After 32 teams were defined, the draw of all the tournaments was carried out at the headquarters of the RFEF on 24th September. Teams were divided into four pots according to geographical criteria. Each pot would play independently until the semi-finals.

In the final game, Córdoba and Guijuelo were the two final teams. Córdoba beat Guijuelo 1-0 and became the new champions of the Spain Copa Federacion for the first time.

TOP PERFORMANCES BY CLUB OF THE FEDERATION CUP

According to this Spain Copa Federacion table, Puetollano is regarded as the most excellent club in the Federation Cup with 3 times becoming the winners. Ourense and Pontevedra both have 2 times getting that title.

We hope that the aforementioned information has made you satisfied when finding out about the Spain Copa Federacion Predictions and results. Please visit Betimate frequently to get the latest updates about football all over the world.