UEFA Nations League: All you need to know

What is the UEFA Nations League? 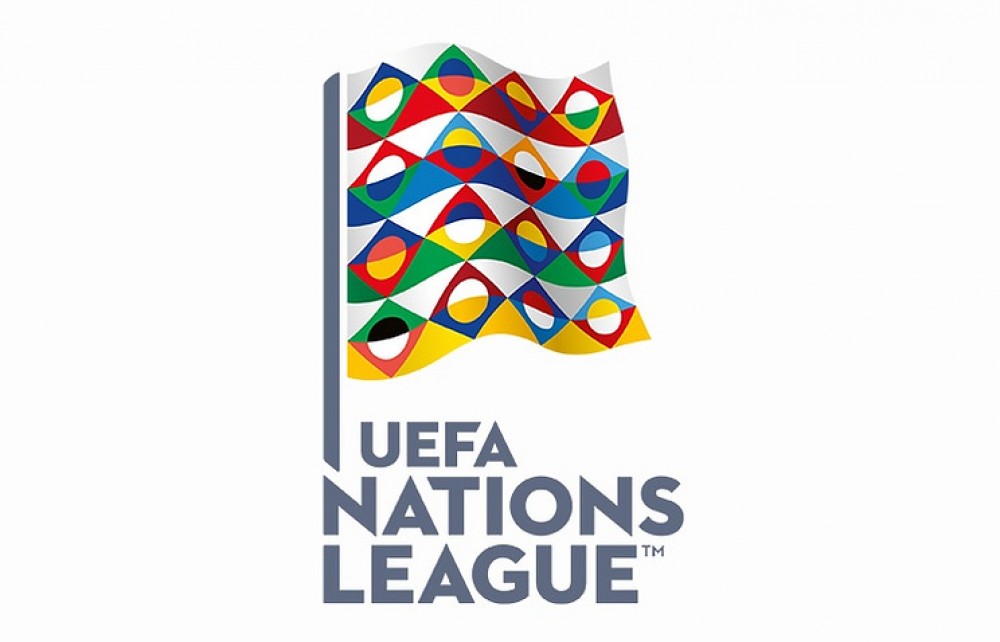 How does the UEFA Nations League work?

In the 2020-21 edition, there are 55 teams instead, and they are split into four leagues, in which League A, B, and C all include 16 teams, while League D only contains seven teams. League A, B, and C are also divided into four groups of four, and League D consists of two groups of three and four. Only four group winners from League A will enter the Nations League Finals to find out the UEFA Nations League champions after the semi-finals and final round.

The group winners from other leagues (B, C, D) will be promoted to the next higher league for the next tournament. Meanwhile, teams that have the lowest places in each group in League A and League B are automatically relegated to the next lower league.

Based on the Nations League overall ranking, in League C, the first-ranked team competes with the fourth-ranked team, the second-ranked is paired with the third-rank. They will compete with each other under two-legged ties on a home-and-away basis. Two teams that score more aggregated goals will stay in League C, the other two teams are relegated to League D.

Relation with other European and international competitions

The UEFA Nations League is related to UEFA European Championship qualifying, giving teams an additional opportunity to qualify for the tournament. In October and November 2020, play-offs were held for Leagues A, B, C, and D. The winners of each group advanced to the semi-finals.

If the group winner was already one of the 20 qualifying teams, the play-off berth was given to another club from that league based on rankings. If fewer than four clubs in a league remained unqualified, teams from the next lower level were awarded playoff berths in that league. The four remaining qualifying slots for the European Championship were determined as a result of this (out of 24 total).

The Nations League, to a lesser extent than the UEFA European Championship qualifying play-offs, is related to European qualification for the FIFA World Cup. There are eight groups in the first round of World Cup qualification. Each group's winner will automatically qualify for the World Cup.

The 10 group runners-up, as well as the best two Nations League group winners (based on the Nations League overall ranking) who finished outside the top two of their qualifying group, will compete in the second round (which follows a playoff format). The play-offs will be divided into three pathways, with each path consisting of two single-match knockout rounds (semi-finals and finals, with home teams to be chosen), from which three extra teams will qualify.

The UEFA Nations League has existed for four years, but since this is a biennial competition, only the two seasons (2018-19 and 2020-21) were completed. The host team, Portugal, was the winner and the Netherlands was the runner-up. England and Switzerland national teams shared the third and fourth places respectively in the 2018-19 season.

The latest 2020-21 season witnessed the championship of France while Spain finished with second place. Italy and Belgium were the third and fourth-placed teams. 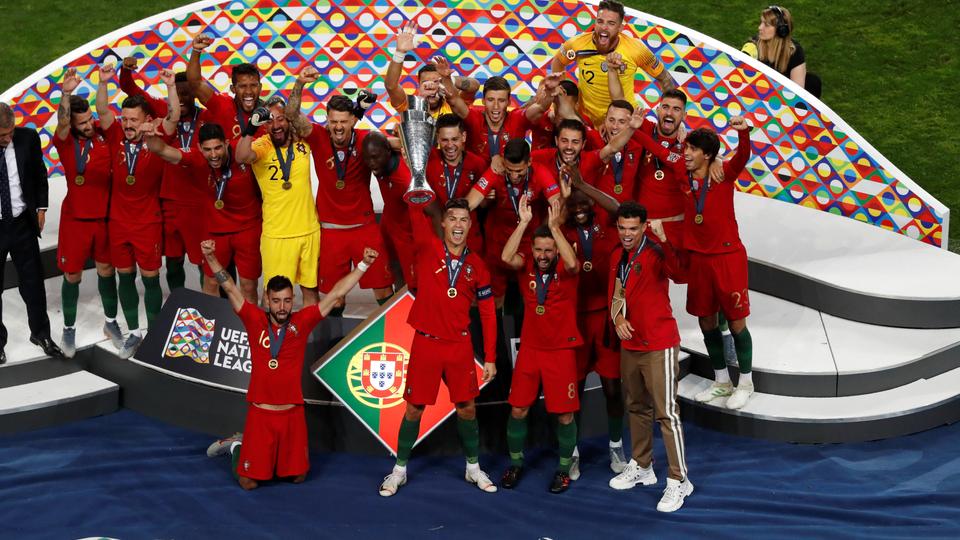 If you want your next bet to be more accurate, find out the UEFA Nations League Predictions from our website. Good luck!