Everything about the UAE Premier League

The well-known name of the UAE Premier League is UAE Pro League. This is the top professional football league in the UAE league system. If you have not had much information about the most prestigious football competition at these rich emirates, do not miss this post as well as UAE Premier League Predictions on Betimate today!

What is the UAE Pro League? 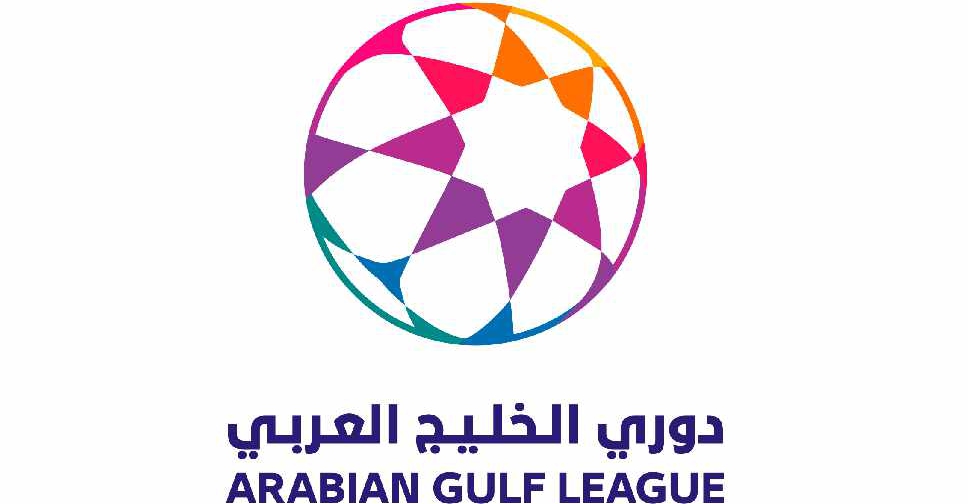 The UAE Pro League is also called the Arabian Gulf League due to its sponsorship reasons. This is the highest tier of the professional football league pyramid in the United Arab Emirates (UAE). The League is made up of fourteen clubs and runs on the same promotion and relegation system as the First Division League.

The UAE Football League was the initial name of the current top league. The first 1973-74 season was regarded as a “trial” championship but it was announced officially by the UAE FA in 2001. In February 2007, the Pro League Committee was established and took over the UAE FA’s role.

Sharjah (Al Orouba) was the first team to win the UEA Pro League but the most successful team until now was Al Ain.

Al-Ain has entered the final game 21 times and won 13 times. The following ranked teams were respectively Al Wasl with 7 tittles, Shabab Al Ahli with 7 titles and Sharjah with 6 titles.

Al Jazira is the defending champion who won the 2020-21 Pro League. 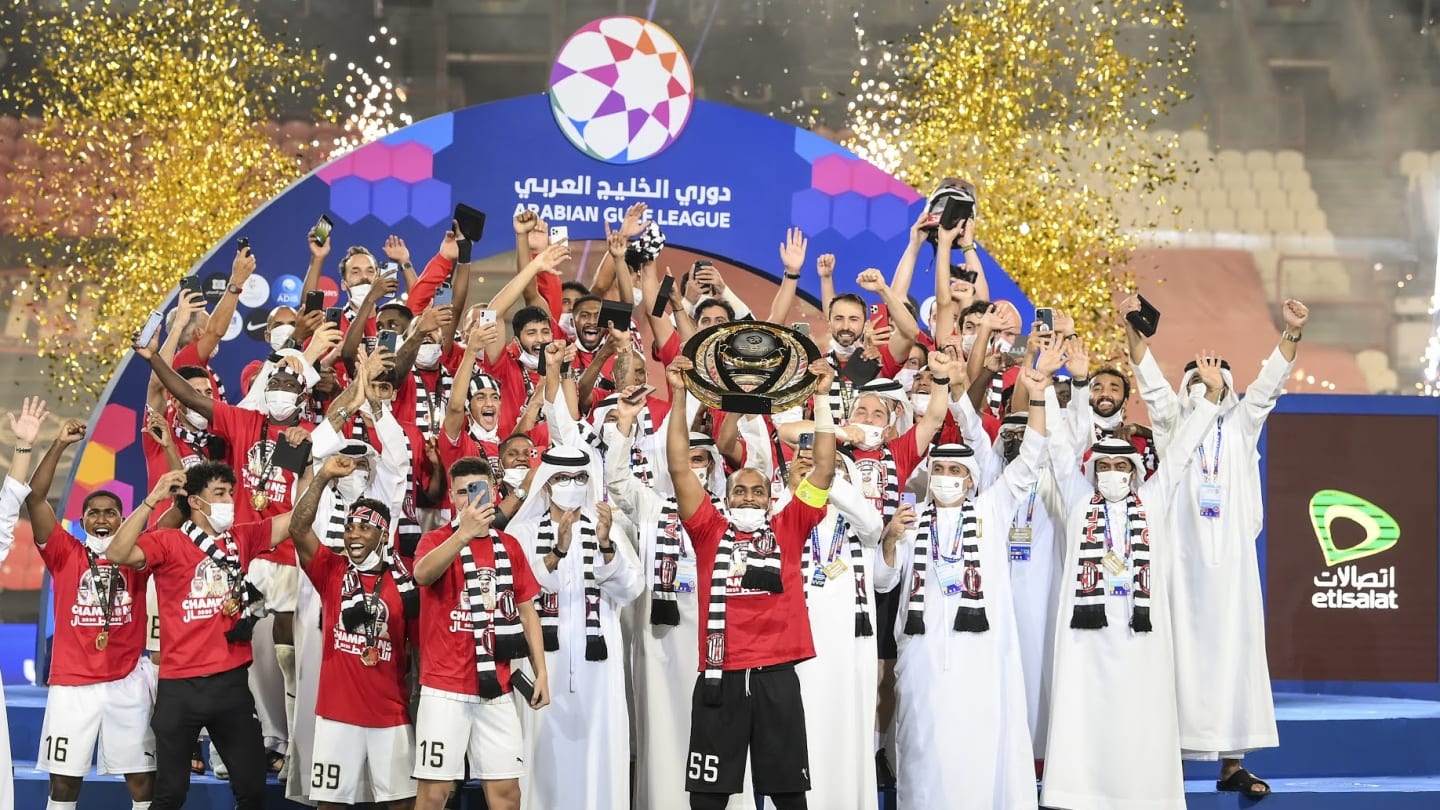 Champions of the UAE Pro league